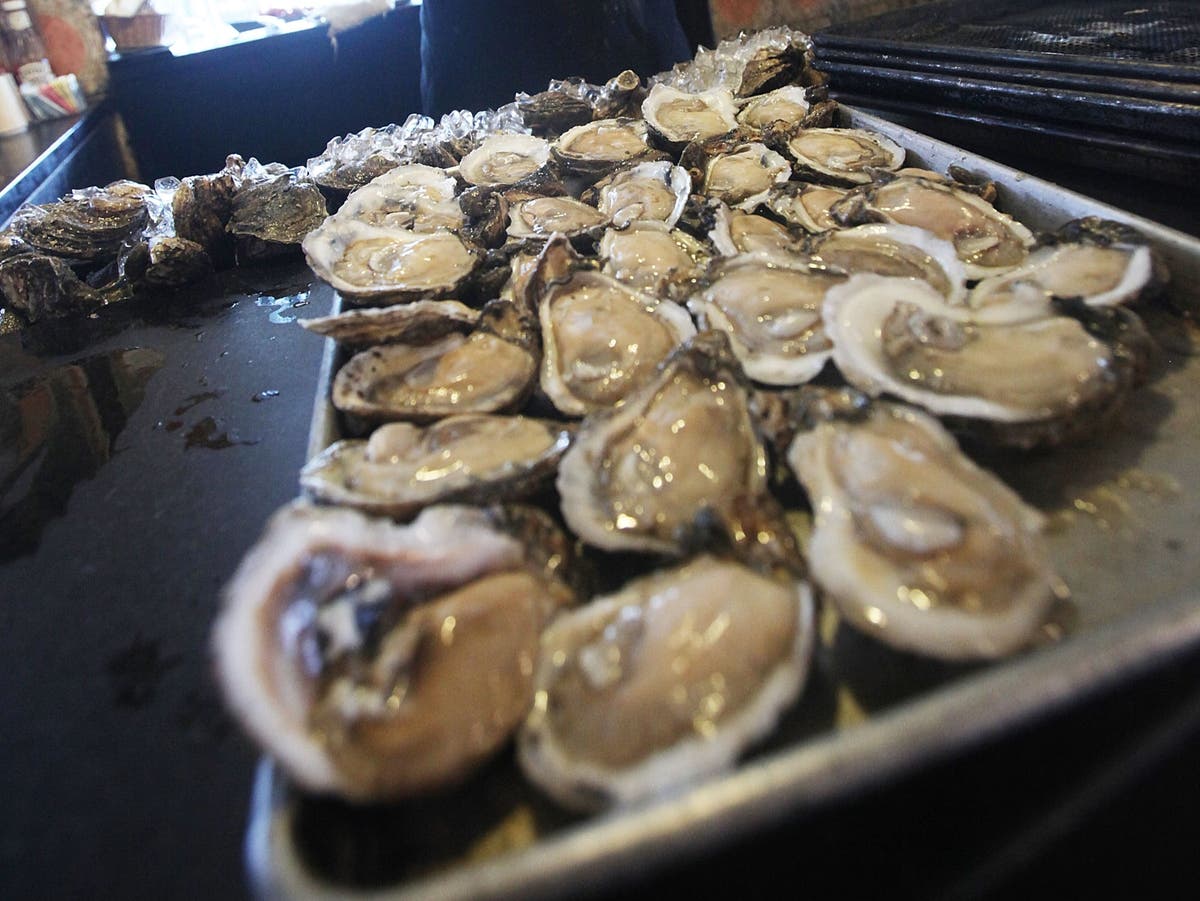 A restaurant guest in Southern Florida and a man visiting Pensacola in the northwestern part of the state have both died after suffering a bacterial infection after they ate raw oysters from Louisiana.

The manager of the Rustic Inn, Gary Oreal, told the South Florida Sun-Sentinel that the most recent victim had worked at the restaurant years ago.

“Over the course of 60 years, we have served a couple billion oysters, and we never had anyone get sick like this guy did,” Mr Oreal said.

According to the Centers for Disease Control and Prevention (CDC), Vibrio bacteria doesn’t lead to an oyster smelling, looking, or tasting any different than others.

Around 100 people die from it every year out of the 80,000 people who get vibriosis, according to the public health agency.

Mr Oreal told the paper that Florida Department of Health inspectors examined the restaurant’s kitchen and its stores of oysters the following day.

“We passed with flying colours and we were allowed to continue to sell oysters,” he said.

“If there was a problem with the oyster bed we would know it because others would have gotten sick,” he added.

There’s a sign at the restaurant with a warning that there are risks of eating raw shellfish, according to the Associated Press.

“Oysters are top of the mountain for dangerous foods to eat,” Mr Oreal told The Sun-Sentinel. “I have eaten them my entire life, and will continue. But you are putting yourself at risk when you do it.”

According to the Florida Department of Health, 26 people have been infected and six of them died after consuming raw shellfish, such as oysters, so far in 2022.

Last year, 34 people grew ill and ten of them died. In 2020, 36 people were infected and there were seven deaths.

The Director of Business Engagement at the Studer Community Institute, Rodney Jackson of Dallas, passed away last week after buying oysters at a market in Pensacola, Florida, according to the Pensacola News Journal.

That set of oysters also originated in Lousiana, according to officials.

A professor at the University of West Florida, Robert Farr, told the paper that infections connected to the bacteria are commonplace in raw seafood and oysters during the summer when the water is warmer.

“Serious infection is rare, but the risk is still there,” he said.

Institute president Rachael Gillette told The Journal that Mr Jackson felt like buying oysters “was something you would do here, rather than in Dallas”.

Dr Farr told the outlet that the safest way to eat an oyster is to avoid having it raw, as cooking it will eliminate any remaining bacteria.