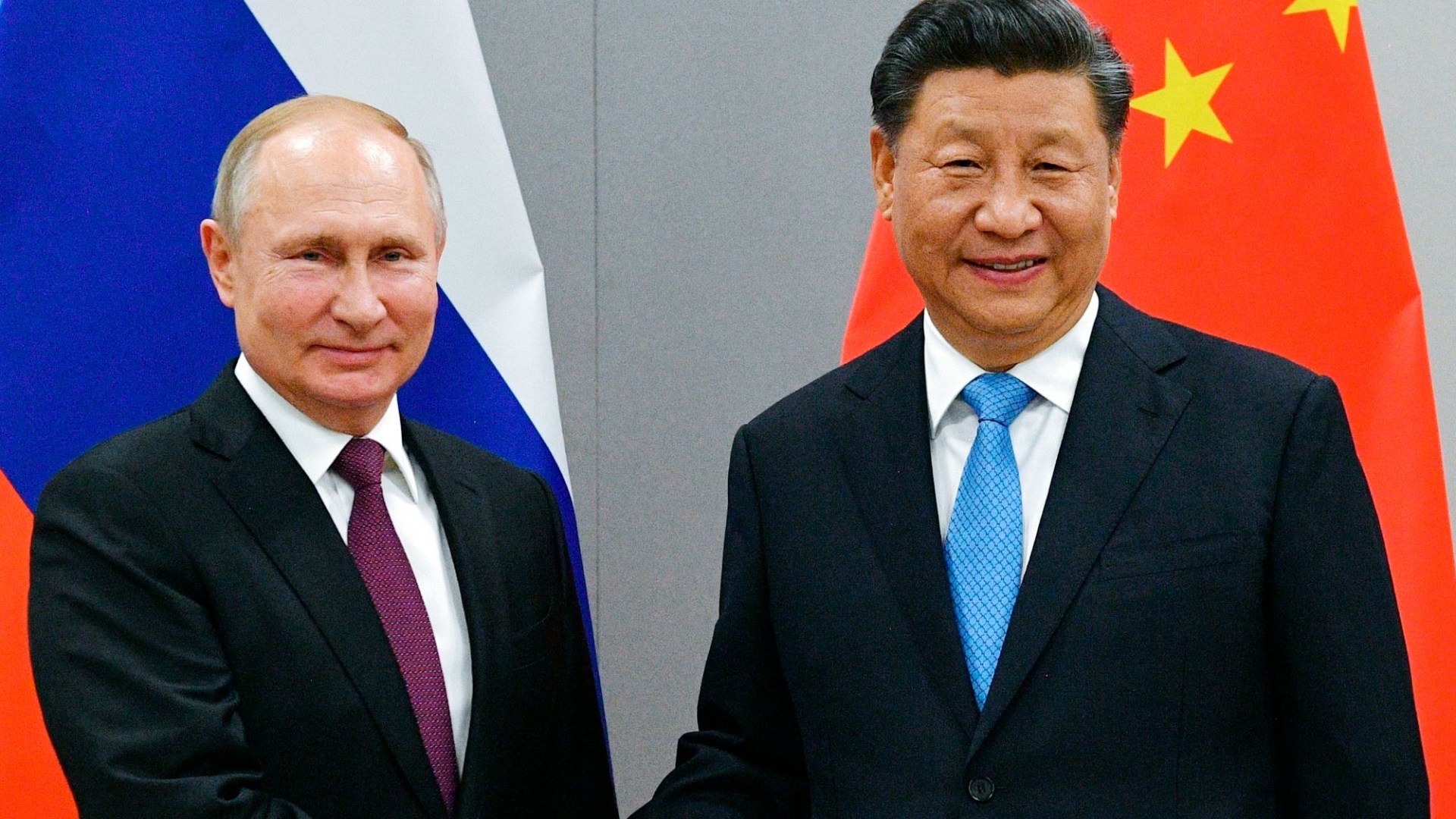 ISOLATED tyrants Vladimir Putin and Xi Jinping are set to cosy up at a “dictators’ club” meeting as they look to dominate the West.

The two presidents will come face to face on Wednesday just a week after their nations staged massive war games together – as Xi goes abroad for the first time since the start of the Covid pandemic.

China poured thousands of troops into Russia for military drills at the start of this month involving 60 warships and 140 planes as the countries boost defence ties.

And following the Beijing Summit in February, the two countries declared a “friendship without limits” with “no forbidden areas” of cooperation.

Now, Putin and Xi are set to meet at the Shanghai Cooperation Organisation’s summit in Uzbekistan on Wednesday.

The meeting will give Xi a chance to underscore his clout while Putin can demonstrate Russia’s tilt towards Asia. 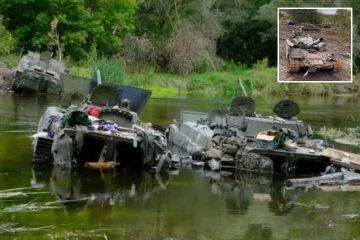 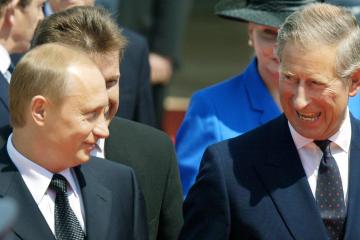 Both leaders are expected to showcase their opposition to the United States just as the West seeks to punish Russia for the Ukraine war.

In a further move intended to fire-up the West, the group has granted membership to Iran – regarded as a state sponsor of terrorism by the US.

It formed in 1996 and its members include some of the world’s most ruthless leaders.

Xi is continuing to intimidate Taiwan – which Beijing is regards as its territory.

In August, China sent a fleet of six ships and over 50 warplanes including nuclear bombers to surround Taiwan in menacing new war games.

Meanwhile, Russian tyrant Putin has caused mass devastation and destruction in Ukraine since starting a war in February.

Raisi – often referred to as The Butcher – is reported to have been a key member of the so-called “Death Commission”, which ordered thousands to be killed in the massacre of 1988.

Meanwhile, Islam Karimov – who led Uzbekistan until his death in 2016 – previously represented the country at meetings.

He was known for his appalling rights record — which included reports of suspected two Islamists being boiled alive.

It comes as Putin says Russia is turning towards Asia after centuries of looking to the West as the crucible of economic growth, technology and war after the West imposed the most severe sanctions in modern history on Moscow due to the war in Ukraine

There is no sign that Xi is ready to drop his support for Putin in Russia’s most serious confrontation with the West since the height of the Cold War.

Instead, the two 69-year-old leaders are deepening ties. Trade soared by nearly a third between Russia and China in the first 7 months of 2022.

The visit “shows that China is willing to not only continue ‘business as usual’ with Russia but even show explicit support and accelerate the formation of a stronger China-Russia alignment”, according to an expert.

Alexander Korolev, senior lecturer in politics and international relations at UNSW Sydney, said: “Beijing is reluctant to distance itself from Moscow even when facing serious reputational costs and the risks of becoming a target of secondary economic sanctions.”

Xi last met Putin in February just weeks before the Russian president ordered the invasion of Ukraine which has left tens of thousands of people dead and sown chaos through the global economy.

It comes amid fears Russia’s growing links with states such as North Korea, Iran and China are evidence of a new axis of evil.

In October, Russia and China held joint naval drills in the Sea of Japan.

Shortly before Russia’s invasion of Ukraine, Beijing and Moscow announced their “no limits” partnership.

It comes as Putin also cozies up to North Korean leader Kim Jong-un.

Putin wrote to the tyrant to form a pact to unite the pariah nations against the “hostile” West.

The concerning kinship has stoked fear among security agencies who fear their alliance could result in disastrous consequences.