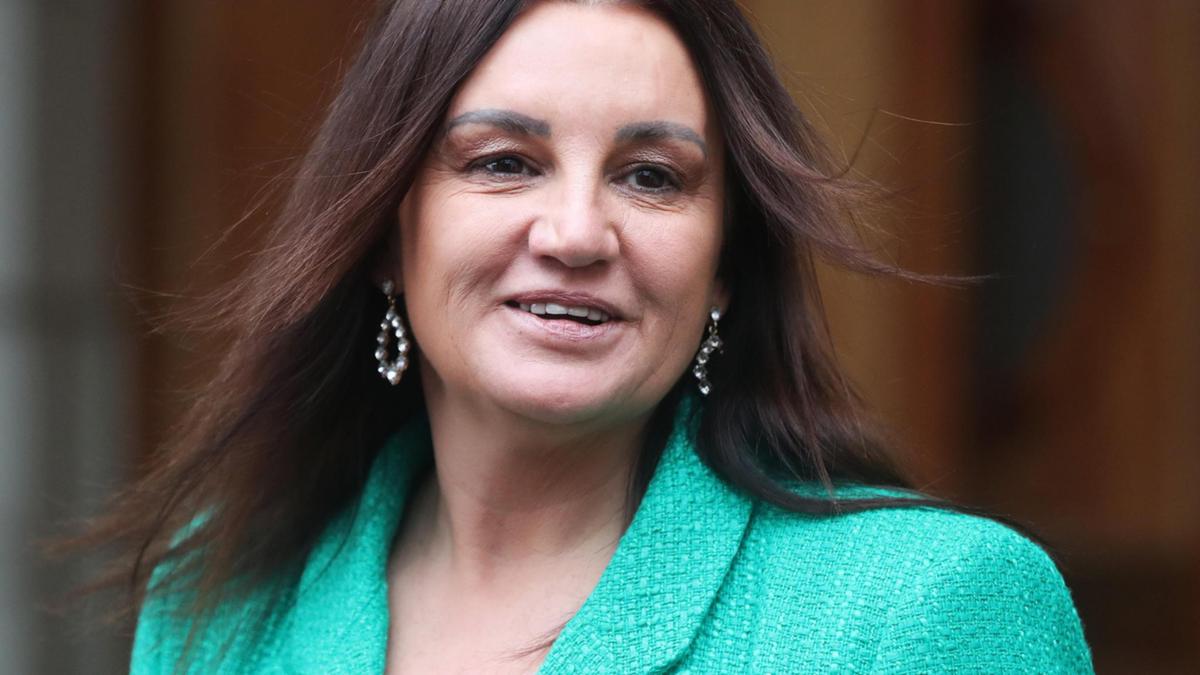 Tasmanian senator Jacqui Lambie says the appointment of Australia’s new UK high commissioner can’t be “a job for a mate” as she pays tribute to the Queen.

Former Australian UK high commissioner George Brandis, who was appointed to the role in 2018, retired from the position in April.

Mr Brandis paid tribute to the Queen on Friday, describing her as a beloved figure who was “like your grandmother”.

Senator Lambie said his successor, who is yet to be plucked out of a pool of candidates, would be integral to the relationship with the monarchy as King Charles steps up to the top job and the two nations negotiate a free trade agreement.

“There are plenty of potential candidates out there for that, but I do ask that the Labor government does the correct thing here and it is not a job for a mate and that the right person gets that job,” she told Sunrise on Monday.

“Just for once and for all, let’s lead by example. Let’s see if he can put the right person in the job.

The Tasmanian senator said the transition would need to be “as smooth as possible,” noting that government officials were still in the midst of negotiations over a free trade agreement.

“We have a free trade agreement going through. We’re going to have to make sure that goes through smoothly,” she said.

“I know there are some issues with the UK people about that free trade agreement.”

Anthony Albanese also commented on the appointment, saying it would be announced “in the fullness of time”.

“It wouldn’t be appropriate to announce it at the moment,” he told Sky News on Monday.

“Of course the focus right now is very much on paying tribute for the 70 years of loyal service that Queen Elizabeth gave Australia as our head of state and also the proclamation of King Charles III as Australia’s new head of state”.

Senator Lambie, a strong admirer of the Queen, said it had been a “long and emotional week already”.

On Saturday, she joined One Nation’s Pauline Hanson in slamming Pakistani-born Greens senator Mehreen Faruqi over her comments about the Queen.

“Condolences to those who knew the Queen. I cannot mourn the leader of a racist empire built on stolen lives, land and wealth of colonised peoples,” Ms Faruqi posted.

Senator Hanson struck back, telling Ms Faruqi, “Your attitude appals and disgusts me”.

“You took citizenship, bought multiple homes, and a job in a parliament. It’s clear you’re not happy, so pack your bags and p**s off back to Pakistan,” she wrote.

“Pauline right on the mark!!!” Senator Lambie commented in support.