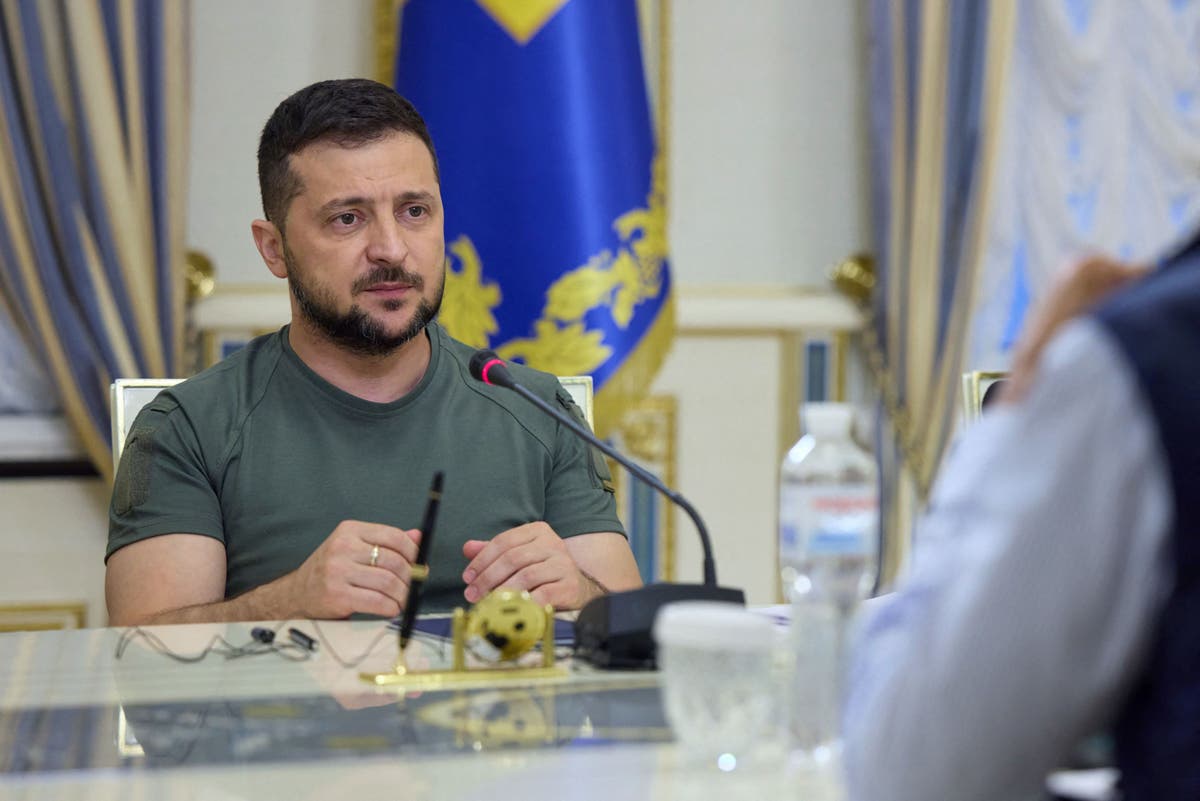 President Volodymyr Zelensky praised his countrymen for defending Ukraine as the war with Russia entered its 200th day over the weekend.

He added that he was “certain” that Ukrainians would get through this “difficult path to victory”.

The president’s comments came as Russia’s war in Ukraine reached its 200th day on Saturday. In a post on his official website, Mr Zelensky said he dedicated his address “to those who have been bravely standing for 200 days”.

In the last eight months, the war – the largest conflict in Europe since the Second World War – has seen over 9,000 Ukrainian soldiers killed, according to the country’s military.

According to western estimates, Russia has recorded as many as 25,000 casualties with the wounded, captured and deserters bringing Moscow’s overall losses to more than 80,000.

According to Michael Kofman, an expert on the Russian military at the Virginia-based think tank CNA [Centre for Naval Analyses], Ukraine’s counteroffensive “has proven a very significant victory”.

“Russian forces appear to have been spread thinly, and military leadership unprepared despite earlier evidence of Ukrainian buildup,” Mr Kofman wrote. “I think it’s fair to assess that Russia was caught by surprise with little in the way of reserves locally available.”

Late on Sunday night, Mr Zelensky accused the Russian military of attacking civilian infrastructure in response to a rapid weekend offensive by Ukrainian troops that forced Russia to abandon its main bastion in the Kharkiv region.

“No military facilities, the goal is to deprive people of light & heat,” the Ukrainian president wrote on Twitter.

It comes as Ukraine shut down the last operating reactor at Europe’s biggest nuclear power plant to guard against a catastrophe as fighting rages nearby.

Russia and Ukraine have accused each other of shelling around the Russian-held Zaporizhzhia plant, risking a release of radiation.