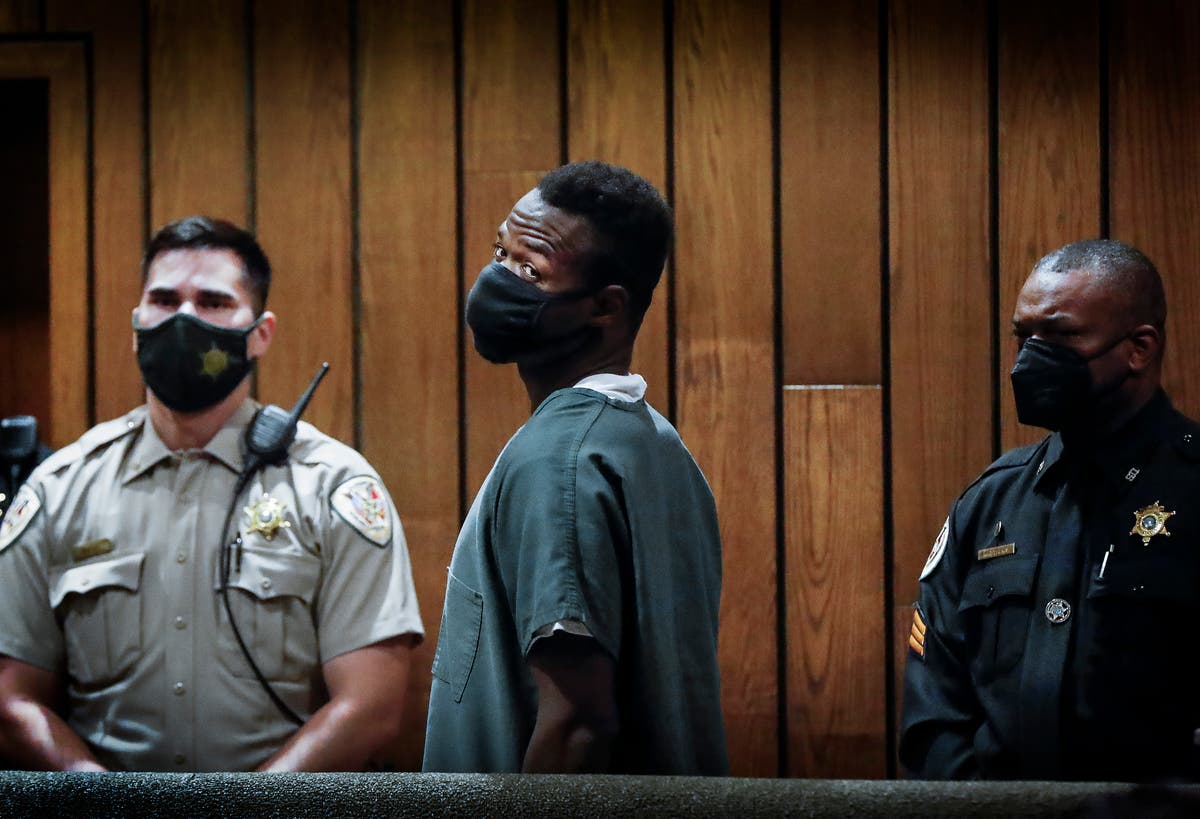 A suspect in the killing of Memphis jogger Eliza Fletcher appeared in court for the alleged rape and kidnapping of another woman this week.

Cleotha Henderson, 38, appeared before a Shelby County judge on Monday after he was indicted on Thursday with charges of unlawful possession of a weapon, aggravated rape and kidnapping in relation to a September 21, 2021 incident.

In the grand jury indictment, obtained by Fox News, Henderson is accused of “knowingly, or recklessly sexually penetrating [the victim] by use of force or coercion, while armed with a weapon.” Although a sexual assault kit was submitted to the Tennessee Bureau of Investigation (TBI) two days after the alleged assault, an expedited analysis was not requested by the bureau, a spokesperson told Fox.

The kit was only processed on 24 June and entered into the FBI DNA database after the initial report was finished on 29 August. A positive match came back on 5 September, three days after Ms Fletcher was kidnapped.

A TBI spokesperson told Fox that the kit would have been processed within five business days had an expedited request been made by a local law enforcement agency — in this case, the Memphis Police Department.

“This includes an analysis of all evidence, a mandatory review process, and entering any established DNA profile or profiles into CODIS. The requesting law enforcement agency is then notified of whether a CODIS match is found,” the bureau told Fox.

Instead, it took investigators ten months to finally get a DNA match and a potential suspect for the September 2021 assault.

Henderson’s indictment by a grand jury on Thursday came just three days after remains belonging to Ms Fletcher, a kindergarten teacher and granddaughter of the Orgill hardware empire, were found less than a mile from the home of the brother of her alleged killer on 5 September.

Her purple Lululemon running shorts were found in a trash bag nearby.

Henderson was reportedly spotted by multiple witnesses cleaning his vehicle and clothes at the property in the hours after the 34-year-old mother-of-two was snatched from the street.

Ms Fletcher was jogging at about 4.20am near the University of Memphis on 2 September when surveillance footage captured the moment a man believed to be Henderson violently forced her into a dark GMC Terrain.

He was arrested the next day by US Marshals and refused to give police any information about Ms Fletcher’s whereabouts, as law enforcement mounted a city-wide search. He was initially charged with especially aggravated kidnapping and tampering with evidence.

DNA from a pair of Champion slide sandals recovered from the scene of the kidnapping were matched to Henderson, according to the police affidavit. Investigators have described her murder as an “isolated attack by a stranger”.

Henderson, a convicted kidnapper who was released from prison less than two years ago over the 2000 abduction of a Memphis attorney, has since been charged with the first-degree murder and especially aggravated kidnapping of Ms Fletcher.

On Friday, thousands of women took part in events across America to complete the run that Ms Fletcher started.

Funeral services for Ms Fletcher are due to take place on Saturday. Henderson is set to appear in court again on September 19.