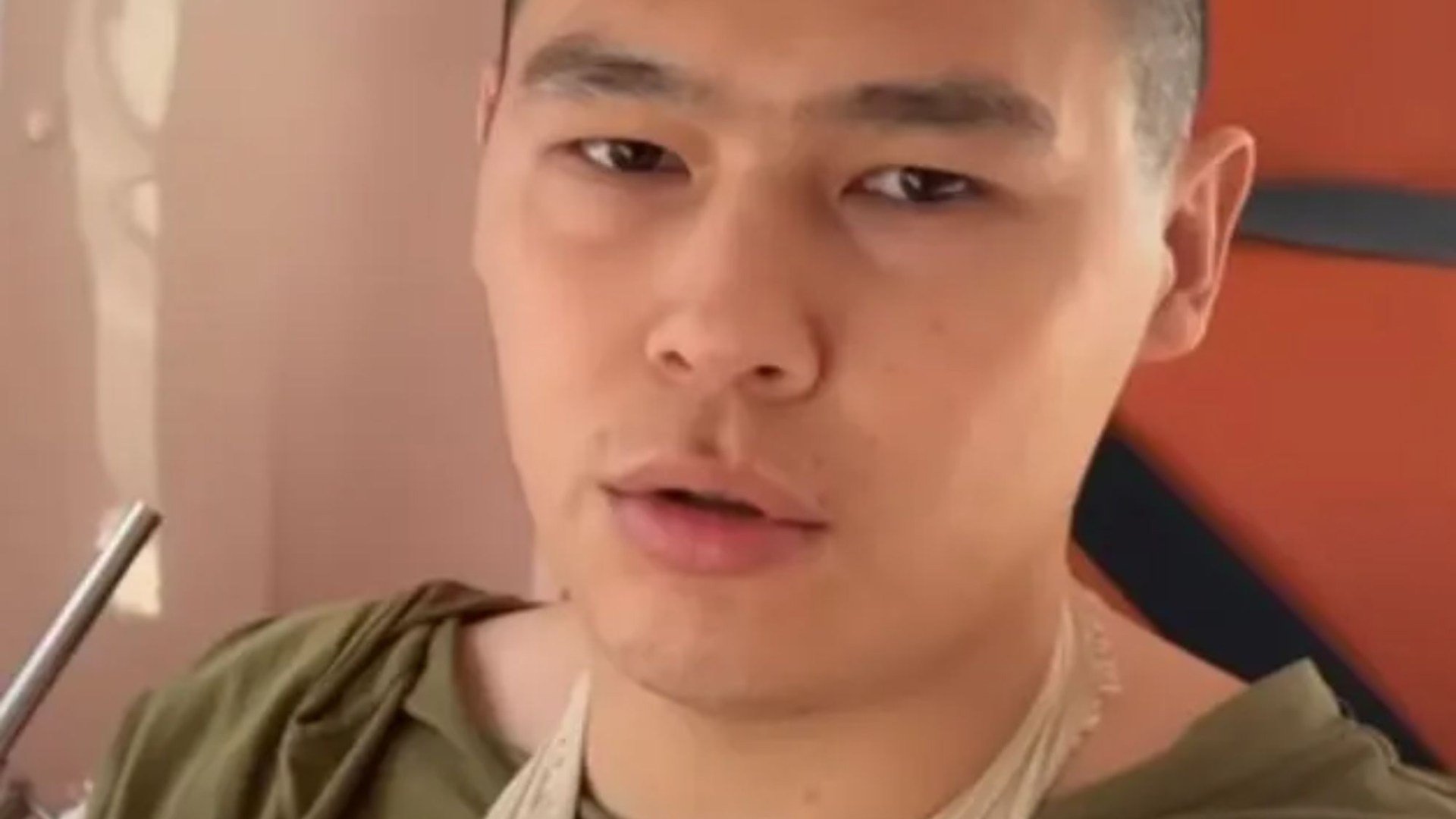 RUSSIAN troops shot and blew themselves up rather than fight in battle, their captured commander has revealed.

Vladimir Putin’s army appears to have suffered an astonishing collapse, with Ukraine estimating to have reclaimed some 3,000 square kilometres of territory from the invaders.

The onslaught over the last week has seen thousands of Russians flee in disarray in a desperate attempt to avoid the conflict, leaving behind huge quantities of weapons.

But according to Lieutenant Ilya Yun, some soldiers have been driven to take their own lives rather than face the Ukrainians.

The 24-year-old told Channel24 during one battle his severely depleted unit found itself surrounded.

He said: “Of the 12 people, three were captured, and all the others died. Moreover, some shot themselves and blew themselves up.” 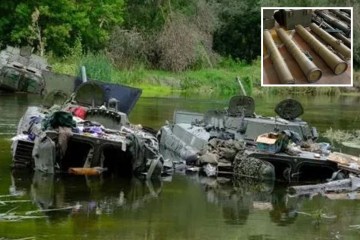 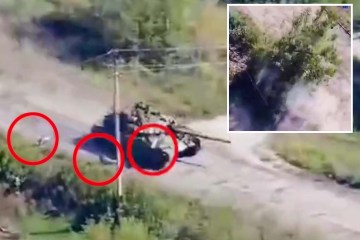 The officer told his interviewer he will tell go to the relatives “and tell them how their sons and husbands died”.

The Ukrainian offensive marks the most dramatic shift in Ukrainian land since the start of the war in February.

In response, Putin has ordered missile strikes on Ukrainian cities, plunged nine million into darkness after his troops fled in a humiliating retreat.

British intelligence puts the scale of Ukrainian territory recaptured as twice the size of Greater London and including the key city of Izyum.

Ukraine has shown off some of the abandoned Russian military equipment which has fallen into its hands in recent days, estimated to be worth around £111 million.

As Putin’s soldiers flee their former strongholds, stories have emerged of panicked scenes amid the Russian collapse on its eastern front.

Reports claim Russian soldiers looted clothes from Ukrainian homes so they could disguise themselves as civilians, stealing bicycles in their desperation to escape.

And Vlad’s poorly-equipped and inexperienced fighters were reportedly abandoned by their commanders in Russia, according to a Ukrainian in a newly-liberated village.

Olena Matvienko lives in the tiny village of Zaliznychne, 37 miles east of Kharkiv.

She said that although the villagers were scared of Russia’s savage soldiers, by the end, they almost pitied them.

Within the first few hours of the Ukrainian onslaught, half of the troops fled their vehicles, she said.

She overheard some of the remaining soldiers desperately radioing their unit commanders to send someone to help them.

“They said, ‘You’re on your own,’” Olena told The Washington Post. “They came into our houses to take clothes so the drones wouldn’t see them in uniforms.”

She went on: “They took our bicycles. Two of them pointed guns at my ex-husband until he handed them his car keys.”

Russian soldiers have abandoned huge quantities of weapons in the face of the Ukrainian blitz, with experts claiming we are witnessing the “beginning of the end” of Russia’s invasion.

In further embarrassment, footage has emerged of the moment a Russian fighter jet crashes to earth in a huge fireball moments after takeoff.

So rapid was the speed of their collapse, that mounds of munition and even half-eaten food were left behind.

A 25-year-old Ukrainian soldier, Marty, told The Telegraph: “I think it’s the beginning of the end for the Russian occupants.

“They were literally running from their positions, leaving their stuff and heading to the occupied territories. I think more significant gains are coming.”