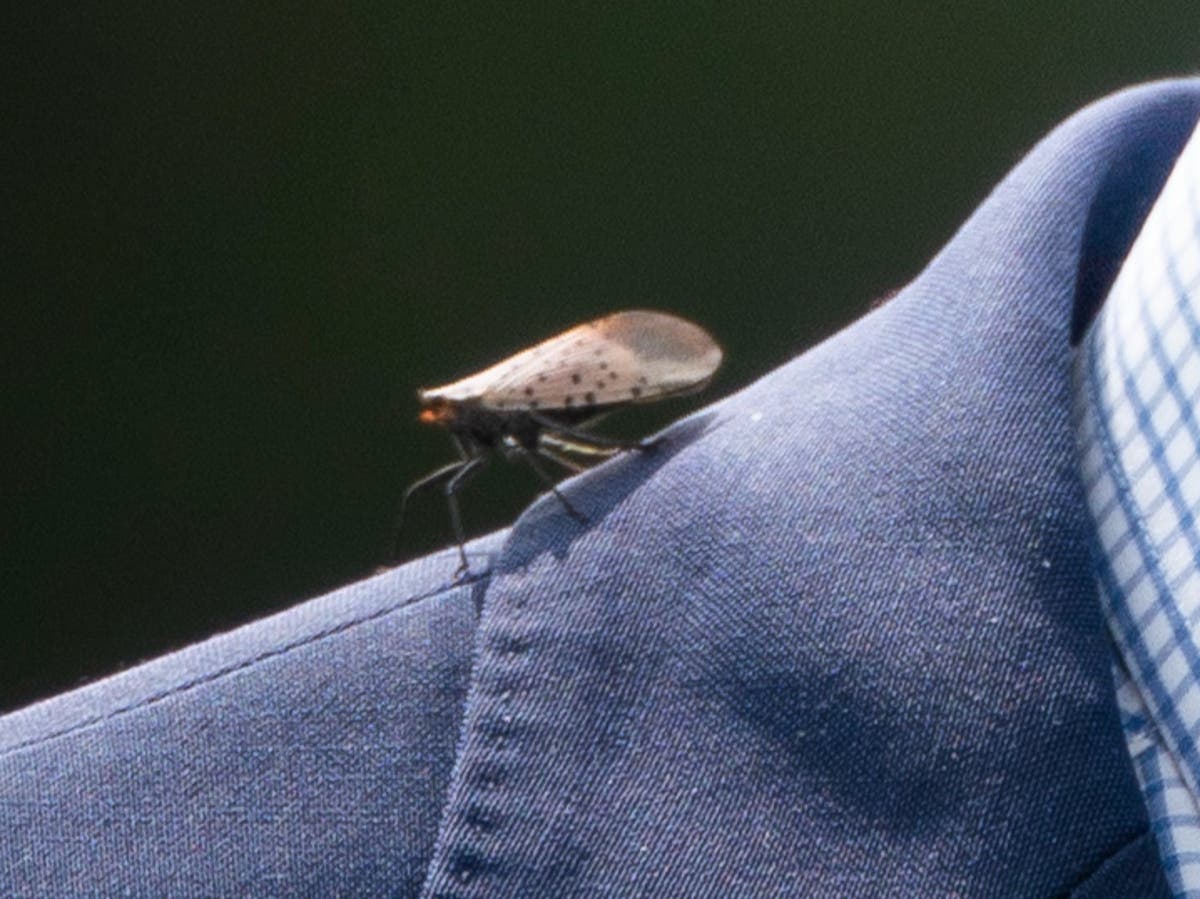 Some social media users are going viral for capturing spotted lanternflies, the insect wreaking havoc across industries including grapes, orchards, and logging.

Videos showing people catching or killing the meddlesome insects have racked up more than 143 million views over the last few months, according to NBC News.

The movement began as a campaign on social media called “See it? Squish it!” in which park departments on the state and local levels urged members of the public to help eliminate the insects.

The campaign has now collided with ASMR content creators and their followers. ASMR (autonomous sensory meridian response) is a sensation some feel as a reaction to some videos or audio recordings.

Liv Volker has received more than seven million likes on her TikTok account detailing her efforts to get rid of the insects.

“There are these people who just find it oddly satisfying, and I get it,” she told NBC News.

Ms Volker often uses the ASMR tag on her videos, and her content helped popularize the “bottle method” to collect the flies using the vacuum created in a squeezed empty bottle to suck in the flies.

“There are times when just watching them go into the bottle is very calming and rhythmic,” she said.

Others have used handheld vacuums to collect the insects, like Briana Vazquez. Ms Vazquez got two million views on her TikTok video using the AMSR tag after she vacuumed up some flies.

“ASMR is this sensory thing, and people are constantly looking for new sounds to destress,” she told NBC.

Others have used a mix of chemicals to kill the flies as well as putting nets in trees, with many videos garnering millions of views.

The issue of spotted lanternflies has also trended on Twitter on several occasions.

Pennsylvania State University researchers estimated that if the lanternflies were allowed to proceed uninhabited, they would cause $554m in damage to the state’s economy and cost nearly 5,000 jobs within the span of a year. And homeowners could end up spending thousands to have the insects removed from the outside walls of their homes.

“If it gets established in those areas, that would be really bad,” she added.

The spotted lanternfly is native to China and was first discovered in Pennsylvania in 2014. The insect is known to hitchhike and is thought to have first come to the US via a stone shipment. It usually spreads by placing laid eggs on vehicles or shipping materials such as lumber.

The flies are currently present in 14 states, which are mostly in the Northeast. More than 70 species of plants are included in its diet, according to the Department of Agriculture.

Their season for laying eggs starts this month. Most of the grown bugs will die as it gets colder, but most of the eggs will be able to weather the freezing temperatures and stay viable until July next year.