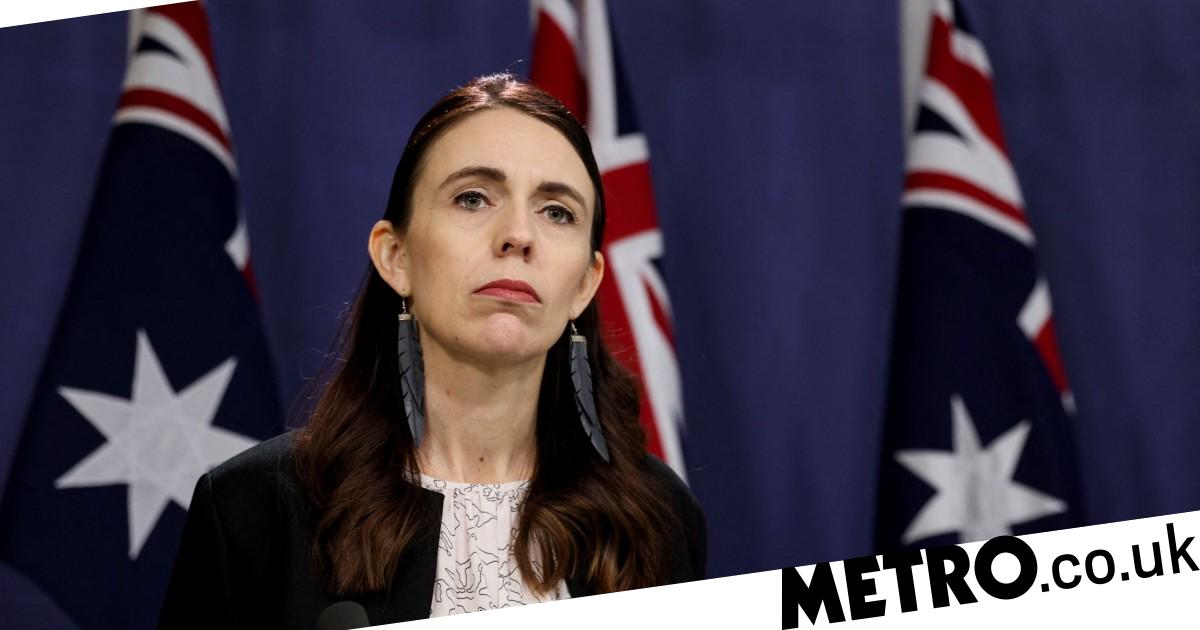 New Zealand will not try to become a republic any time soon, the country’s Prime Minister has announced.

Jacinda Ardern said today that her government will not be pursuing any moves towards removing the monarchy from Kiwi society, following the death of Queen Elizabeth II.

The New Zealand leader did again suggest her nation would eventually become a republic within within her lifetime – but argued there are more pressing issues for her government to deal with.

Her intervention, which comes after she paid tribute to the monarch, mark the first time she has spoken about the issue since the monarch died on Thursday.

Ms Ardern has previously expressed her support for the country becoming a republic at some stage.

They are represented in the Australasian country, a former British colony, by a governor-general, whose role is primarily ceremonial in modern times.

Republicans in New Zealand argue that the country will not be able to step out of the shadows of its colonialist past and become truly independent nation until it becomes a republic.

Other former colonies in the Commonwealth, including Barbados, have cut ties with the monarchy in recent years.

Ms Ardern said: ‘There’s been a debate, probably for a number of years. It’s just the pace, and how widely that debate is occurring.

‘I’ve made my view plain many times. I do believe that is where New Zealand will head [to become a republic], in time. I believe it is likely to occur in my lifetime.

‘But I don’t see it as a short-term measure or anything that is on the agenda any time soon.’

Ms Ardern added that becoming a republic was not something her government planned to discuss at any point.

‘As I say, in large part actually because I’ve never sensed the urgency… there are so many challenges we face’, she continued.

‘This is a large, significant debate. I don’t think it’s one that would or should occur quickly.’

In the past, many New Zealanders have suggested that the Republican movement would gather momentum after the death of the Queen – given that she was widely respected there.

But Ms Ardern said she didn’t link the two events.

She also announced that New Zealand would mark the death with a public holiday on Monday, September 26.

The PM confirmed that the nation would also hold a state memorial service on the same day in the capital, Wellington.

She called Elizabeth II an extraordinary person, adding that many would appreciate the chance to celebrate her life and mark her death.

‘As New Zealand’s queen and much-loved sovereign for over 70 years, it is appropriate that we mark her life of dedicated public service with a state memorial service and a one-off public holiday,’ Ms Ardern said.

The New Zealand PM will attend the funeral on Monday, September 19.

Last week she explained that she was awoken in the early hours of the morning by a police officer shining a torch into her bedroom to tell her that the Queen had died.

In tribute, Ms Ardern said: ‘The last days of the Queen’s life captures who she was in so many ways – working until the very end on behalf of the people she loved.’

She said the Queen was an extraordinary woman who she would remember for her laughter but who’s passing made her deeply sad.

‘Regardless of what anyone thinks of the role of monarchies around the world, there is undeniably, I think here, a display of someone who gave everything on behalf of her people, and her people included the people of Aotearoa New Zealand.’

New Zealand has gone into a period of official mourning.


MORE : Queues to see Queen lying in state ‘to stretch five miles and take up to 20 hours’