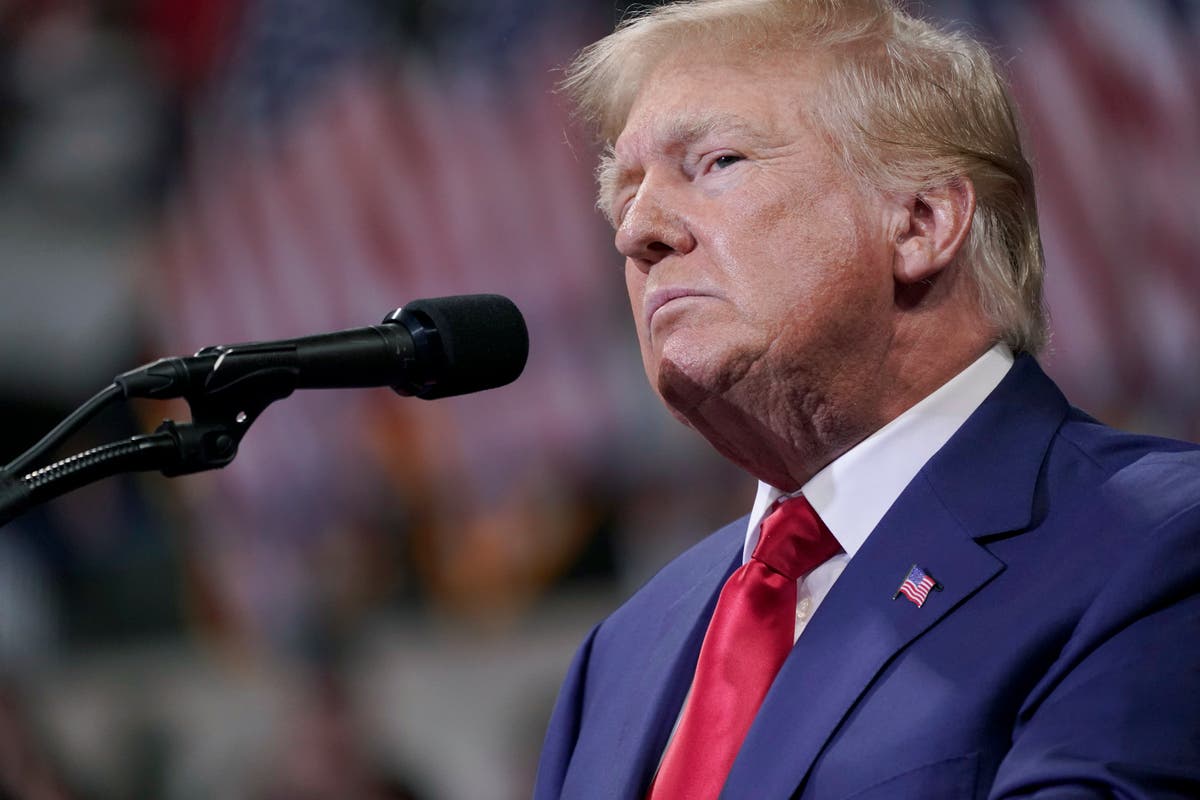 Donald Trump’s legal team has suggested judge Raymond Dearie be appointed as the “special master” to review top-secret documents taken during the FBI raid of Mar-a-Lago.

The former president and the Justice Department had earlier reached the rare agreement that a special master, or court-appointed legal professional, should be appointed for the process.

Judge Raymond Dearie was suggested by the former president’s legal team after rejecting the assignment of jurists nominated by the Justice Department, saying “there are specific reasons why [the DOJ’s] nominees are not preferred for service”.

Federal prosecutors stated in a filing late on Monday that Mr Dearie was acceptable, along with its own two nominations, retired federal judges Barbara Jones and Thomas Griffith.

Judge Dearie was nominated by former president Ronald Reagan and has served as a federal judge in Brooklyn, New York since 1986.

During his time as a Brooklyn attorney in the 1980s, the office’s workload was overshadowed by the pursuit of mobsters, gang leaders and financial fraudsters.

He later went on to become one of the most distinguished and respected jurists in the Eastern District of New York.

He was one of the judges who approved an FBI and DoJ request to investigate Carter Page, a Trump campaign foreign policy adviser, for a federal probe into Russia’s interference in the 2016 elections.

In a DOJ inspector general report at that time, it was found that the process federal investigators used to secure FISA warrants was riddled with mistakes and sloppiness.

It led to two of the four surveillance warrants, including one approved by Judge Dearie in 2017, being rejected after they were declared invalid because of omissions and mistakes in the FBI’s submissions to the court.

Mr Page has denied any wrongdoing in the investigation and was not charged with a crime.

His nomination also assumes significance because the former president has repeatedly called out FISA surveillance during the investigation and claimed it was part of a “deep state” conspiracy.

A so-called special master is a third-party attorney appointed by a court and is tasked to oversee part of a certain case. The special master could deem documents privileged and wall them off from investigators.

Andrew Weissmann, one of the harshest critics of Mr Trump who was also a top prosecutor on special counsel Robert Mueller’s team, urged the Justice Department to choose Mr Dearie.

“Going out in a limb here, and taking nothing away from the other judges proposed to be Special Master, but DoJ would be wise to agree to Judge Dearie on the Trump list – and I bet DoJ will. He is a beloved judge in the EDNY – absolute integrity and fairness,” he tweeted.

The final decision to decide who will become the special master to review the more than 11,000 secret documents taken from Mr Trump’s Mar-a-Lago home rests with US district judge Aileen Cannon, who was appointed by the former president himself.

It is not known when the appointment of the special master will be announced.

Last week, Ms Cannon issued a ruling which effectively barred the DoJ from using any of the documents seized from Mr Trump’s property to further the criminal investigation into the ex-president until a third-party special master could review the documents and determine whether any are privileged.

Mr Trump lauded Ms Cannon by calling her ruling “courageous” and slammed the DoJ for moving to appeal her order.