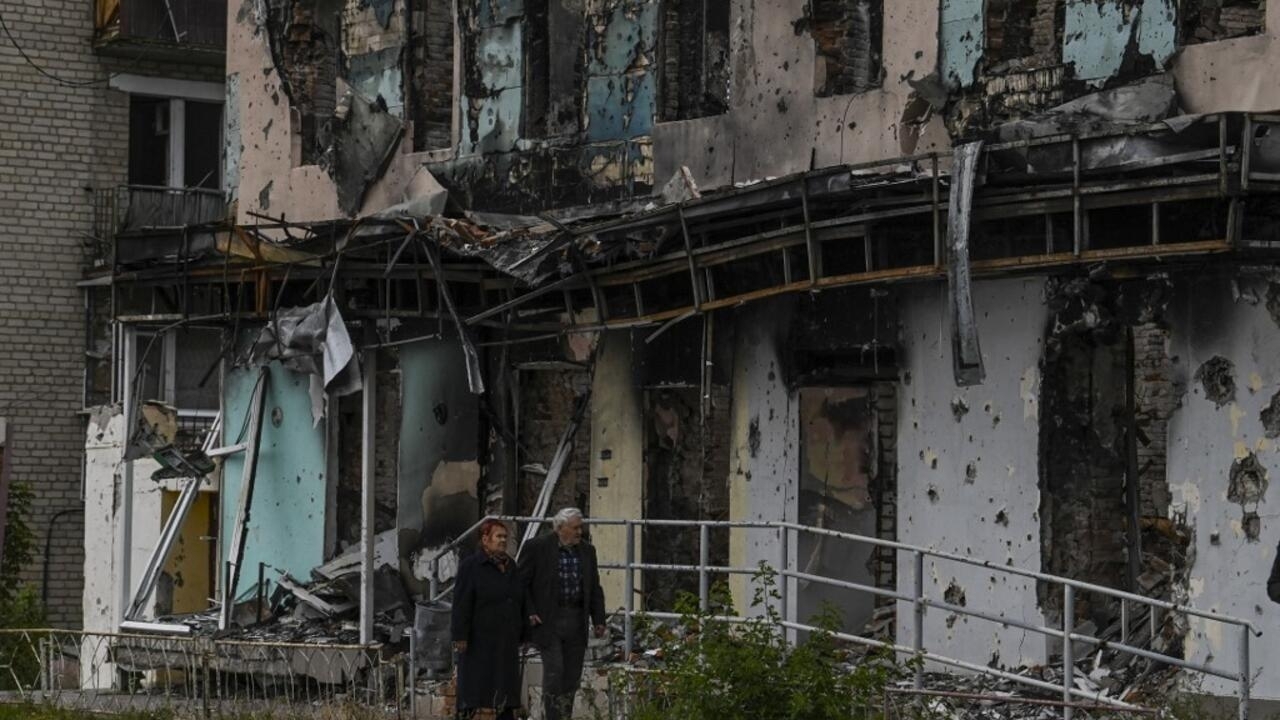 Ukraine’s President Volodymyr Zelensky called on the West to speed up weapons deliveries as Ukrainians move to consolidate control over the territories surrounding Kharkiv seized back from Russia. Ukraine’s troops have recaptured dozens of towns in the region as many Russian soldiers retreated back over the border. In a retaliatory move Russia struck several recaptured areas with missiles overnight. Read FRANCE 24’s live blog for all the latest developments. All times are Paris time (GMT+2).

8:30am: France24’s Gulliver Cragg reports from Kiev on the counter-offensive developments in southeastern region of Kherson

Ukrainian authorities claimed to have captured more than 6000 square kilometers in their last counteroffensive including in the southern Kherson region. Moreover, president Zelensky called Western allies to step up their arms deliveries and send more anti-air defence systems to fend off Russian missile attacks on Ukrainian energy infra-structure.

5:12am: Ukraine recaptures more ground as Russia strikes back

Ukraine said Monday that its forces regained yet more ground in the past 24 hours and retook an area seven times the size of Kyiv this month, as Russia responded with strikes on some recaptured areas.

The territorial shifts marked one of Russia’s biggest reversals since its troops were turned back from Kyiv in the earliest days of the nearly seven months of fighting, yet Moscow signalled it was no closer to agreeing to a negotiated peace.

1:54am: Ukraine calls for more Western arms after Russian retreat

Ukraine’s President Volodymyr Zelensky called on the West to speed up deliveries of weapons systems as Ukrainian troops move to consolidate control over a large swath of northeastern territory seized back from Russia.

Since Moscow abandoned its main bastion in northeastern Ukraine on Saturday, marking its worst defeat since the early days of the war, Ukrainian troops have recaptured dozens of towns in a stunning shift in battleground momentum.

A senior US military official said Russia has largely ceded territory near Kharkiv in the northeast and pulled many of its troops back over the border. Washington and its allies have provided Ukraine with billions of dollars in weapons that Kyiv says have helped limit Russian gains. In a video address late on Monday, Zelensky said Ukraine and the West must “strengthen cooperation to defeat Russian terror”.