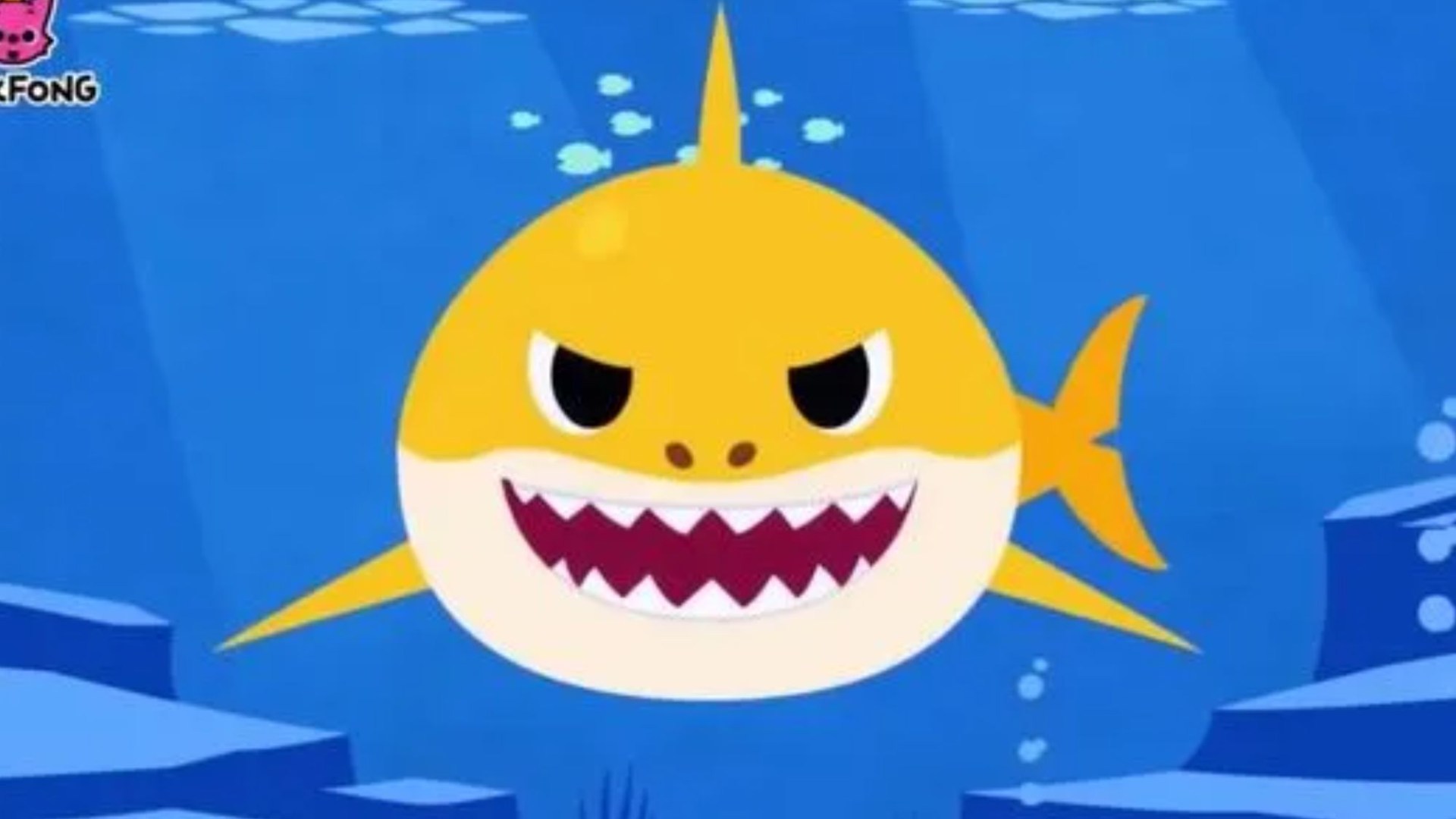 A PRISONER found dead in his cell had been forced to listen to the children’s song ‘Baby Shark’ for hours.

John Basco, 48, was found unresponsive in his cell at Oklahoma County Detention Center after making an allegation of torture against a group of prison officers.

He was among was among a group of inmates suing the county for allegedly being being handcuffed to a wall and forced to listen to ‘Baby Shark’ on repeat for hours.

Two prison officers were fired and one retired in connection with the incident and all three face criminal charges. 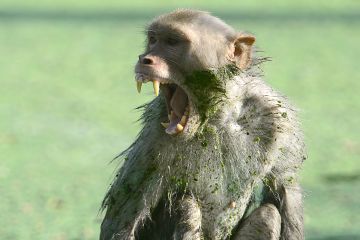 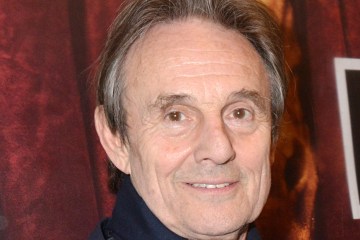 “One of the ‘Baby Shark’ victims is conveniently dead within three days of his arrival at the jail.

“How does that happen?

“District Attorney David Prater just lost one of his witnesses for the upcoming criminal trial. For me, this one does not pass the smell test.”

Basco and three other jail inmates claim they were made to stand for long periods of time while standing with their hands cuffed behind them to a wall in November and December 2019.

The inmates were subjected to the punishment in a room where prisoners meet lawyers.

Their lawyers described the incidents as “torture events”.

Basco was pronounced dead after jail workers began lifesaving efforts after he was found just before 4am on Sunday morning.

He had been booked into the jail Thursday on a drug trafficking complaint.

Oklahoma prison records show Basco had a long history of criminal convictions in Oklahoma County dating back to the mid-1990s, mostly for drug, property and firearms crimes.

He was sentenced to 10 years in prison for a second-degree murder conviction in 2000 and was released in 2007, records show.

Earlier this year, Baby Shark became the first video to past 10 billion views on YouTube.

The song simply started off as an innocent sing-along video on the Pingfong channel.

Pingfong have over 10 million subscribers and regularly post songs for children to sing along to, with colourful and interesting animations to help with education and speech development.

Although all of their videos perform well, none have gained vitality quite like the Baby Shark Dance video.