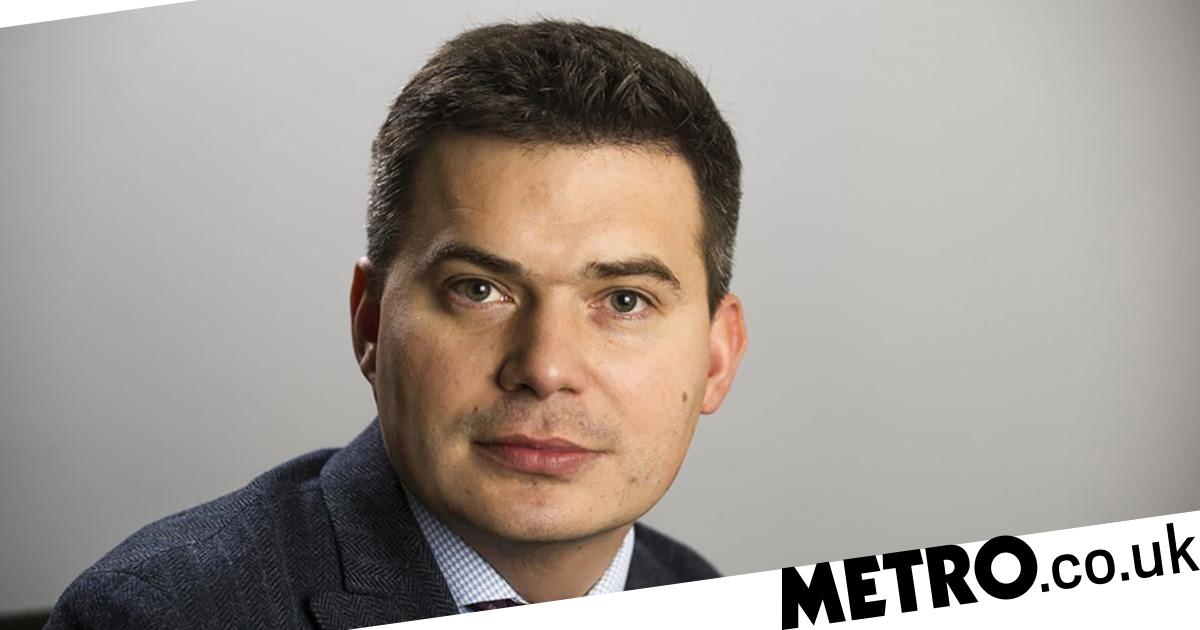 Yet another of Vladimir Putin’s hand-picked senior cronies is dead after mysteriously ‘falling overboard’ a boat.

Ivan Pechorin, 39 – the Russian despot’s ‘point man’ for developing Russia’s vast Arctic resources – is the ninth suspicious death from within the Kremlin’s inner circle of powerbrokers in the past several months.

Many of them are linked to the country’s energy sector as it comes under scrutiny over its supplies to Europe – with an astounding three of them apparent murder-suicides.

Pechorin, managing director of Putin’s Far East and Arctic Development Corporation, had recently attended a major conference hosted by Putin in Vladivostok and apparently drowned while sailing his private yacht off the country’s Pacific coast.

Development of the Arctic, a hugely lucrative and rich source of oil and gas for Russia, is seen as vital for the country amid global sanctions putting Russia’s economy under strain over Putin’s bombardment of Ukraine.

Pechorin was also responsible for the development of the air industry across the vast east of Russia – a sector also under pressure due to Western economic curbs.

His body was found after a search lasting more than a day.

The arctic development corporation said in a statement: ‘Ivan’s death is an irreparable loss for friends and colleagues, a great loss for the corporation.

‘We offer our sincere condolences to the family and friends.’

He had recently addressed the Eastern Economic Forum led by Putin, 69, where the Russian tyrant mocked ‘dumb’ Western sanctions.

Putin is said to be growing even more paranoid than ever amid reports he is suffering illnesses from cancer to Parkinson’s disease, and has displayed twitching limbs and bizarre behaviour as his Ukraine invasion continues to falter.

Pechorin spoke in a session at Eastern Economic Forum aimed at beating sanctions, called ‘Everyone has their Own Route: The Logistics of a Changed World’.

Each death of Putin’s powerbrokers has been passed off as an accident or suicide by officials.

But there are widespread theories they were bumped off by the Kremlin due to holding secret information on Putin or resisting his moves in the energy field.

The Russian president stands accused of ‘blackmailing’ Europe by shutting off its gas supplies from the Nord Stream 1 pipeline.

Oil tycoon Ravil Maganov, 67, plunged to his death from the sixth-floor window of a Moscow hospital at the start of this month.

He was chairman of Russia’s second largest oil company, Lukoil, with reports from within Russia he was beaten before being hurled out of the window.

The rumours have not been independently confirmed.

Lukoil had opposed the Ukraine invasion and Maganov died just before Putin arrived at the elite Central Clinical Hospital to pay his respects to the final Soviet leader Mikhail Gorbachev, who died there days earlier aged 91.

Yuri Voronov, 61, who headed a transport and logistics company for a Gazprom-linked company, was found dead in July floating in his swimming pool amid suspicions of foul play.

And 61-year-old Alexander Tyulakov, a senior Gazprom financial and security official at deputy general director level, was discovered hanging by his lover the day after Putin invaded Ukraine on February 24.

Even though he was found in a noose many reports said his body showed signs of having been battered.

Three weeks later, Leonid Shulman, 60, head of transport at Gazprom Invest, was found dead with multiple stab wounds in a pool of blood on his bathroom floor in the same gated housing community where Tyulakov lived.

Billionaire Alexander Subbotin – a 43-year-old connected to energy giant Lukoil where he was a manager, was found dead in May, with some fearing he was poisoned using toad venom that sparked a cardiac arrest.

Vladislav Avayev, 51, a former Kremlin official with links to finance outfit Gazprombank, died in an apparent suicide after he allegedly killed his wife Yelena, 47, and 13-year-old daughter.

But friends denied rumours he flew into a jealous rage after allegedly finding out she was pregnant after having a fling with their driver.

Another ‘murder-suicide’ was in the news last week, when Ukrainian-born mobile phone tycoon Yevgeny Palant, 47, and his wife Olga, 50, were found by their daughter Polina, 20, dead from multiple knife wounds.

A close friend of the pair vehemently denied tales the wife took her life after butchering Yevgeny in a row that erupted when he told her he was leaving.