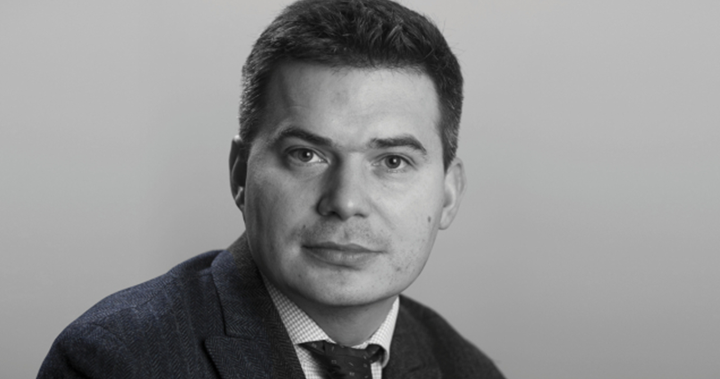 Pechorin, a managing director responsible for aviation at the Corporation for the Development of the Far East and the Arctic, was “already tipsy” before he boarded the boat with some friends, the pro-Kremlin news agency Pravda claimed. He fell overboard about 40 minutes into the journey.

The boat was travelling off the coast of Russky Island in the Sea of Japan. Pechorin’s body was discovered when it washed up on the island on Monday.

The Corporation for the Development of the Far East and the Arctic shared news of Pechorin’s death on Monday, calling it “tragic.”

“The death of Ivan is an irreparable loss for friends and colleagues, a great loss for the corporation,” the corporation wrote in a statement. “We offer our sincere condolences to family and friends.”

Pechorin attended the Eastern Economic Forum in Vladivostok last Wednesday where he moderated a discussion. Russian President Vladimir Putin was also in attendance at the forum.

“We have not lost anything and will not lose anything,” Putin said at the forum during a conference about Russia’s war with Ukraine. “In terms of what we have gained, I can say that the main gain has been the strengthening of our sovereignty,” he said, as per a Reuters report.

Russian elites not spared by Moscow’s crackdown on Ukraine war opposition – May 5, 2022

Pechorin is only the most recent Russian business executive to die under mysterious circumstances this year.

Russian oligarch and former deputy chairman of the gas company Novatek, Sergei Protosenya, was found dead by hanging in April. At the scene, his wife and daughter were found stabbed to death.

Former Gazprombank vice president Vladislav Avayev was found dead in his Moscow home alongside his wife and daughter in April.

Alexander Subbotin, a former Lukoil manager was found dead in the basement of a shaman’s home in May.

On Sept. 1, Ravil Maganov, the chairman of the board of Russia’s largest private oil company Lukoil, died after he fell from a sixth-storey window. Some Russian reports suggested that Maganov died by suicide.

And Maganov was not the first Russian of prominence to die after falling out a window. There have been numerous documented cases of such deaths in the country over the last several years.