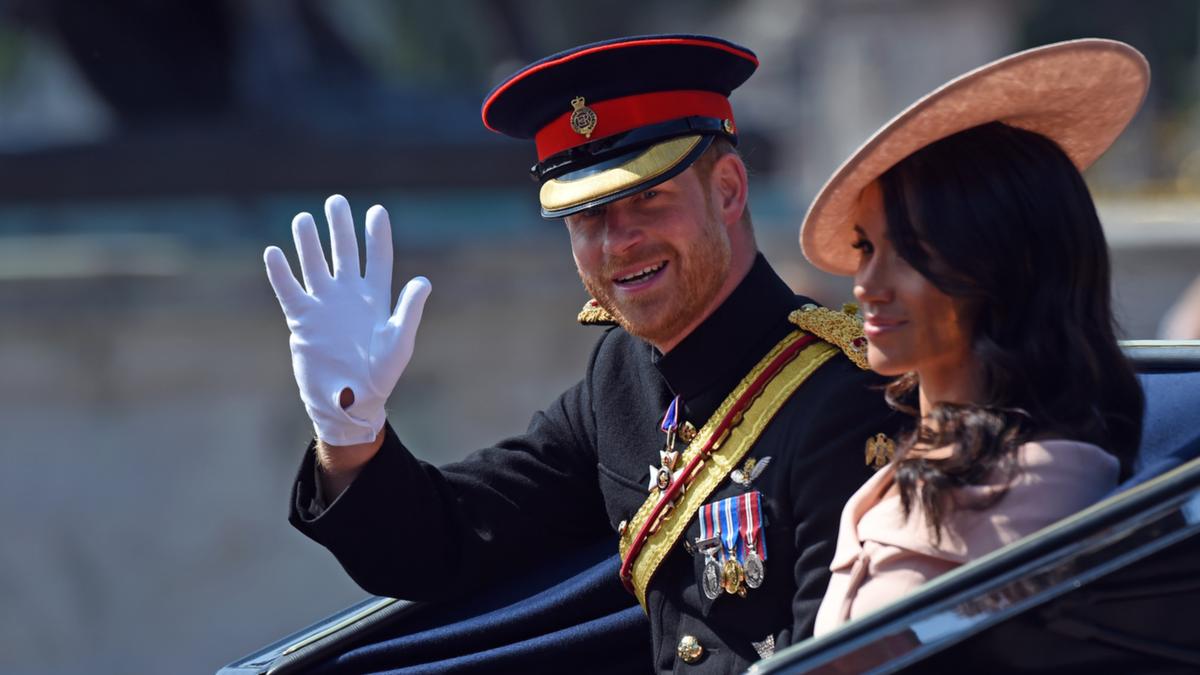 The Duke of Sussex will wear a morning suit at Queen Elizabeth’s state funeral and events leading up to the ceremony after being “banned” from wearing his military outfit at the farewells.

Prince Harry, who served two tours of duty in Afghanistan as a soldier, confirmed the move after speculation over the issue grew ahead of Her Majesty’s final goodbye on September 19.

His spokesman said the duke’s “decade of service is not determined by the uniform he wears” after the decision.

Harry was barred from wearing his military uniform at the late British monarch’s funeral and farewell ceremonies even though his scandal-hit uncle the Duke of York will be permitted to do so at the upcoming Vigil of the Princes in Westminster Hall.

Following a series of reports about the matter, the Duke of Sussex’s spokesman said: “(Prince Harry) will wear a morning suit throughout events honouring his grandmother.

“His decade of military service is not determined by the uniform he wears and we respectfully ask that focus remain on the life and legacy of Her Majesty Queen Elizabeth II.”

Harry, 37, has always been proud of his decade in the armed forces, and was said to be deeply saddened when he was stripped of his honorary military roles including Captain General of the Royal Marines by the Queen after he and his wife the Duchess of Sussex, 41, left Britain for a new life in America.

Only working royals are being permitted to dress in uniform at five ceremonial occasions.

Prince Andrew will still be able to wear his uniform as a “special mark of respect” for the Queen when he stands guard at her coffin as part of the Vigil of the Princes.

Andrew has been out of the spotlight in the wake of the outrage over his friendship with paedophile billionaire Jeffrey Epstein.

He paid millions of pounds to settle – without any admission of guilt or liability – a civil sexual assault case to one of Epstein’s sex trafficking victims, Virginia Guiffre, who says she was forced to have sex with the royal three times from the age of 17.

In January, ahead of his legal settlement to her, the Queen stripped him of all of his honorary military roles, including Colonel of the Grenadier Guards, and he gave up his HRH style.

The former Royal Navy officer who served in the Falklands War retained his rank as a Vice Admiral, and is expected to wear the coinciding uniform at the Vigil of the Princes.

At the service of thanksgiving in St Giles’ on Monday, Andrew was in a morning suit, while his siblings, including Edward who dropped out of the Royal Marines, wore military dress as they formed a procession behind the Queen’s coffin.