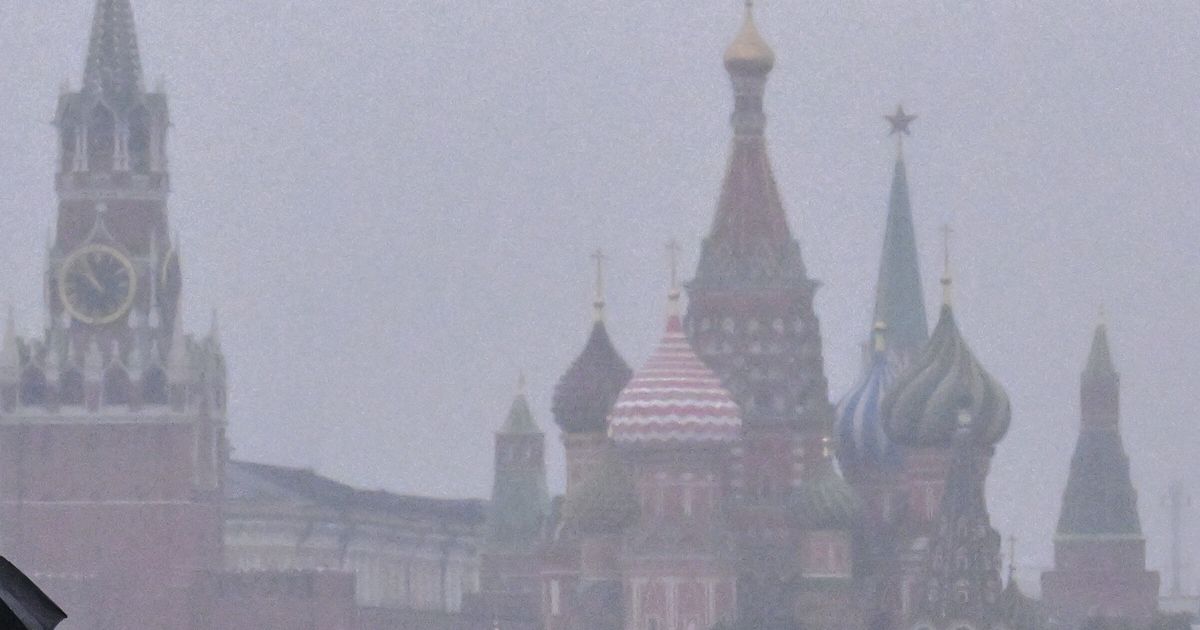 A 39-year-old Russian energy executive was found dead after reportedly falling off his boat near Vladivostok over the weekend, adding to a string of mysterious deaths associated with the country’s energy industry.

Ivan Pechorin, the managing director of the Corporation for the Development of the Far East and the Arctic, is the ninth Russian businessperson to die by suicide or in mysterious circumstances since January, and is among six deaths affiliated with the country’s energy sector, according to CNN.

“Ivan’s death is an irreparable loss for friends and colleagues, a great loss for the corporation. We offer our sincere condolences to family and friends,” the company said in a statement, according to the English translation.

Pechorin attended the Eastern Economic Forum headlined by Russian President Vladimir Putin last week, where he was listed as a panelist and moderator for two discussions around strengthening aviation accessibility and airport infrastructure in the Far East and Arctic.

Pechorin’s company was tasked with developing the Arctic, a vast source of gas and oil for Russia, according to British newspaper Mirror.

Lukoil previously criticized Putin’s war in Ukraine, and in March called for an end to the conflict.

“We strongly support a lasting ceasefire and a settlement of problems through serious negotiations and diplomacy,” the company’s board said in a statement a week after Putin invaded Ukraine.

Former Lukoil executive Alexander Subbotin was found dead at the house of a shaman in May, Newsweek reported, citing Russian local media.

Other Russian executives who have died in recent months include Sergey Protosenya, who worked for Russian energy company Novatek; Vladislav Avaev, the former vice president of bank Gazprombank; and Alexander Tyulyakov, Gazprom’s deputy general director of the Unified Settlement Center for Corporate Security, according to Newsweek.

Meanwhile, Ukraine’s president visited the recaptured city of Izyum on Wednesday as his country’s counteroffensive in northeastern Ukraine continues routing Russian troops, according to The Associated Press.

U.S. officials have been cautious against premature excitement over Ukraine’s success, AP said.