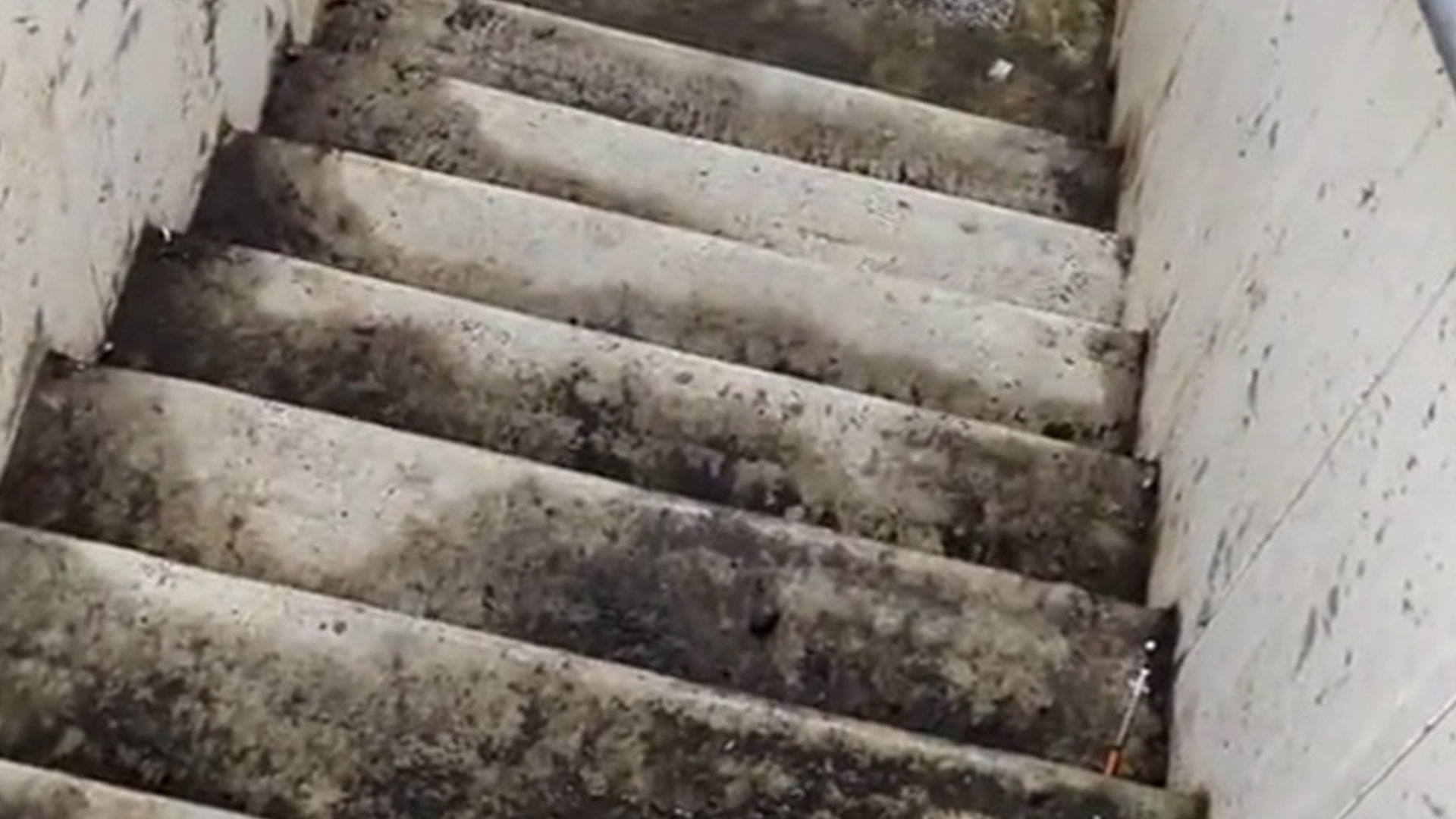 A FURIOUS TikToker has revealed the “world’s worst” apartment block littered with syringes, blood stains and where mould grows everywhere.

Known as The Kenji Diaries, the social media user posted a video of the alleged unsafe residential building, which is relatively new, in western Sydney, Australia.

“You are really going to get a rude shock when you see the roof of this place,” he said.

“You are going to be like, this is some horror movie,” he said. “[I’m] risking my life to film content”.

In the video, he films a white building block he describes as “fairly new” before walking down a “questionable” stairwell where a syringe can be seen laying on the dirty floor.

“Thank goodness I didn’t step on it,” he commended. 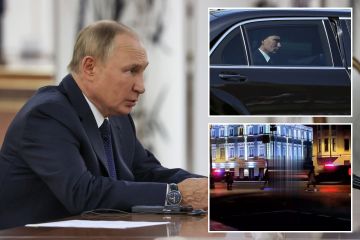 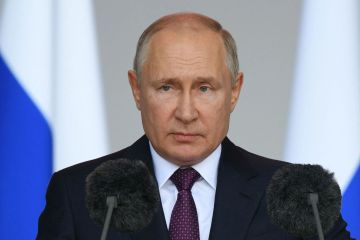 “You would think this is an industrial wasteland just coming through here,” the TikToker said as he is about to enter the building.

‘”Mouldy, this smells horrible… How is this allowed in a building like this? Who signed off on this? This is absolutely rank,” he said, as he showed a damp corridor that is black with mould.

The social media adept explained that the building was less than a decade old and it appears that this section of the residence does not have adequate drainage.

“I think government needs to intervene and make sure buildings abide by proper standards,” he wrote. “Cowboys drew this building.”

When another TikTok user suggested the building may be an investment property, The Kenju Diaries replied: “An investment with a finite life – be in for a few years and let someone else to hold the bag.”

He added: “[The] Great Australian dream seems to be slipping away bit by bit. Affordable housing needs to be front and centre but it’s not.”

According to The Kenji Diaries, apartments are under a strata scheme in Australia.

“My point is – modern buildings should be government reviewed before approved,” he added.

The TikToker said he would not enter the building again “without proper PPE”.

Black mould can potentially be harmful and toxic.

The exact location or name of the building were not identified.

It remains unclear if the building’s property managers have dealt with the mould or drainage issues since the video was made public.