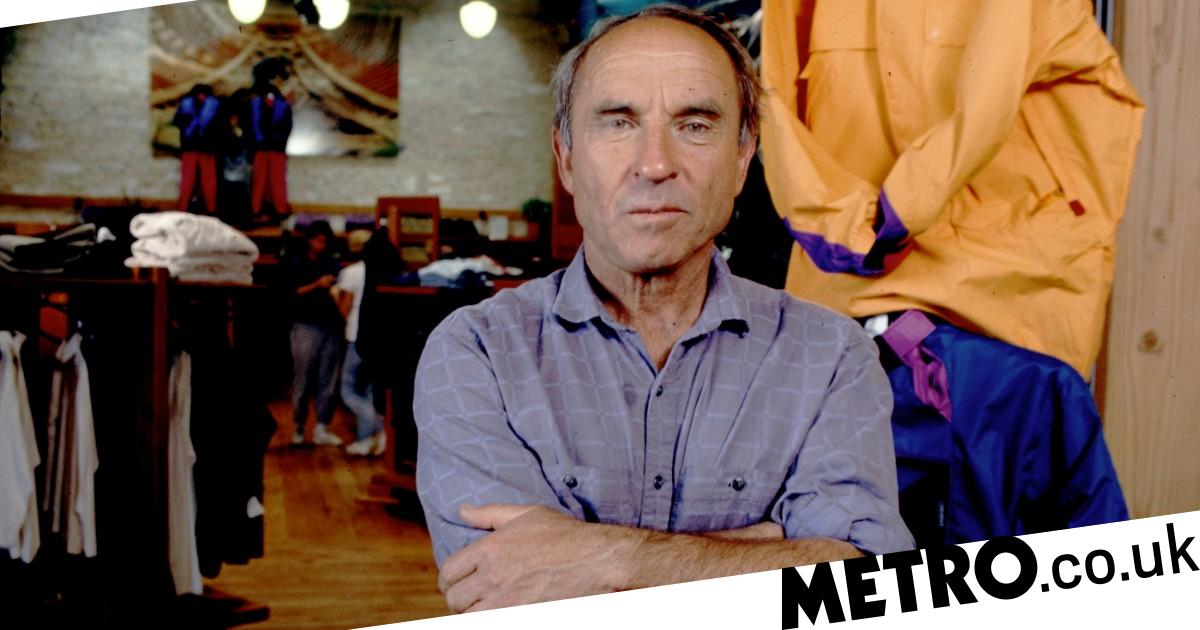 The billionaire boss of outdoor clothing company Patagonia has given away his company in a bid to help fight climate change.

Yvon Chouinard, 83, has said under a new ownership structure any profit the company makes will be reinvested in charities that help save the planet.

The California based company was already donating 1% of annual profits to grassroots activists, but he has told customers he said he wants to do more.

This year the hiking brand’s estimated revenue was $1.5bn, while his individual net worth is thought to be £1.2bn. Overall the company is said to be worth around $3bn (£2.6bn).

Chouinard has claimed the company will now donate around $100m (£87m) a year that will go towards climate causes.

The brand has now said ‘as of now, Earth is our only shareholder.’

In an open letter to customers the billionaire said: ‘I never wanted to be a businessman. I started as a craftsman, making climbing gear for my friends and myself, then got into apparel.

‘As we began to witness the extent of global warming and ecological destruction, and our own contribution to it, Patagonia committed to using our company to change the way business was done.

‘If we could do the right thing while making enough to pay the bills, we could influence customers and other businesses, and maybe change the system along the way.’

Speaking about the planet and the impact of climate change he said: ‘If we have any hope of a thriving planet—much less a thriving business—50 years from now, it is going to take all of us doing what we can with the resources we have. This is another way we’ve found to do our part.

‘Despite its immensity, the Earth’s resources are not infinite, and it’s clear we’ve exceeded its limits. But it’s also resilient. We can save our planet if we commit to it.’

But he feared giving up control of the business, and wanted to ensure all money went towards fighting climate change.

The eccentric entrepreneur started Patagonia creating metal climbing spikes, and lived out of his van at various climbing destinations across the globe.

In the past the progressive company has been known for its extensive benefits for employees including on-site nurseries and afternoons off on good surf days.

He now joins a list of other billionaires who have donated their wealth, including Microsoft founder Bill Gates.