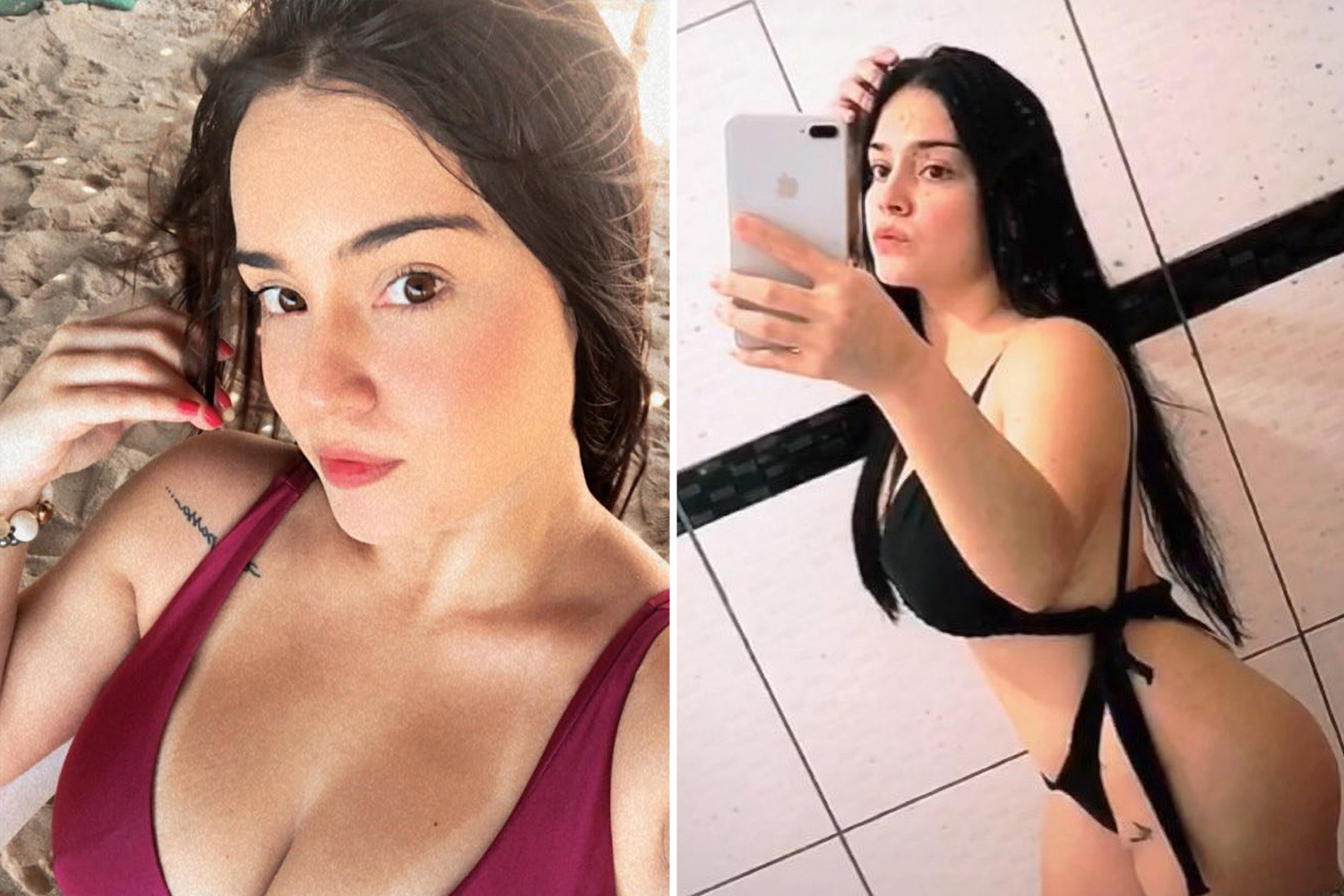 A WOMAN who hates her big boobs is funding her reduction with a saucy side hustle as her dad won’t fork out for the operation.

Sabrinna Cabral is flogging five “nights of love” in hopes of raising the cash to shrink her breast size.

The 25-year-old, from Teresina, north-eastern Brazil, launched the raunchy raffle on Instagram, which punters can enter for just £17.

She said she would hold the draw and announce the winner when the value of the pot had reached £3,400.

Sabrinna admitted she had become frustrated with her bulky boobs and was desperate to undergo a breast reduction.

But after waiting tirelessly to get the op done via the public healthcare system, she is now fed-up with the lack of progress. 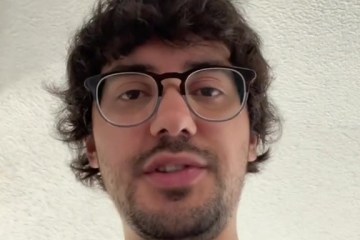 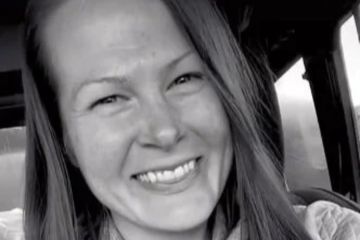 After Sabrinna’s father told her he couldn’t afford to pay for the procedure, she got her thinking cap on.

The stunning Brazillian then cooked up a crazy idea to raise the funds to pay for the surgery privately.

She initially joked about using her assets to attract donations for her op, but eventually warmed to the idea.

Sabrinna said: “I’m on the waiting list and so far nothing, and this surgery is very expensive.

“I’m out of work, my father can’t afford to pay for a surgery like this, I decided to hold this raffle as a joke.”

It is not entirely clear what the raffle prize involves.

Local media reported that the procedure typically costs between £2,200 and £4,200 in Brazil.

Sabrinna, who boasts 16,500 Instagram followers, says she has now been inundated with offers from supporters.

She has currently raised £200 of her breast reduction fund’s goal.

We previously told how a mum and dad jacked in their jobs after cashing in on a racy side hustle.

Courtney, 39, and her husband Nick, 42, now make nearly half a million dollars a year through the mum’s racy snaps on OnlyFans.

And a widower swapped her boring office role after making £32,000 a month from her second job – but her friends shunned her.