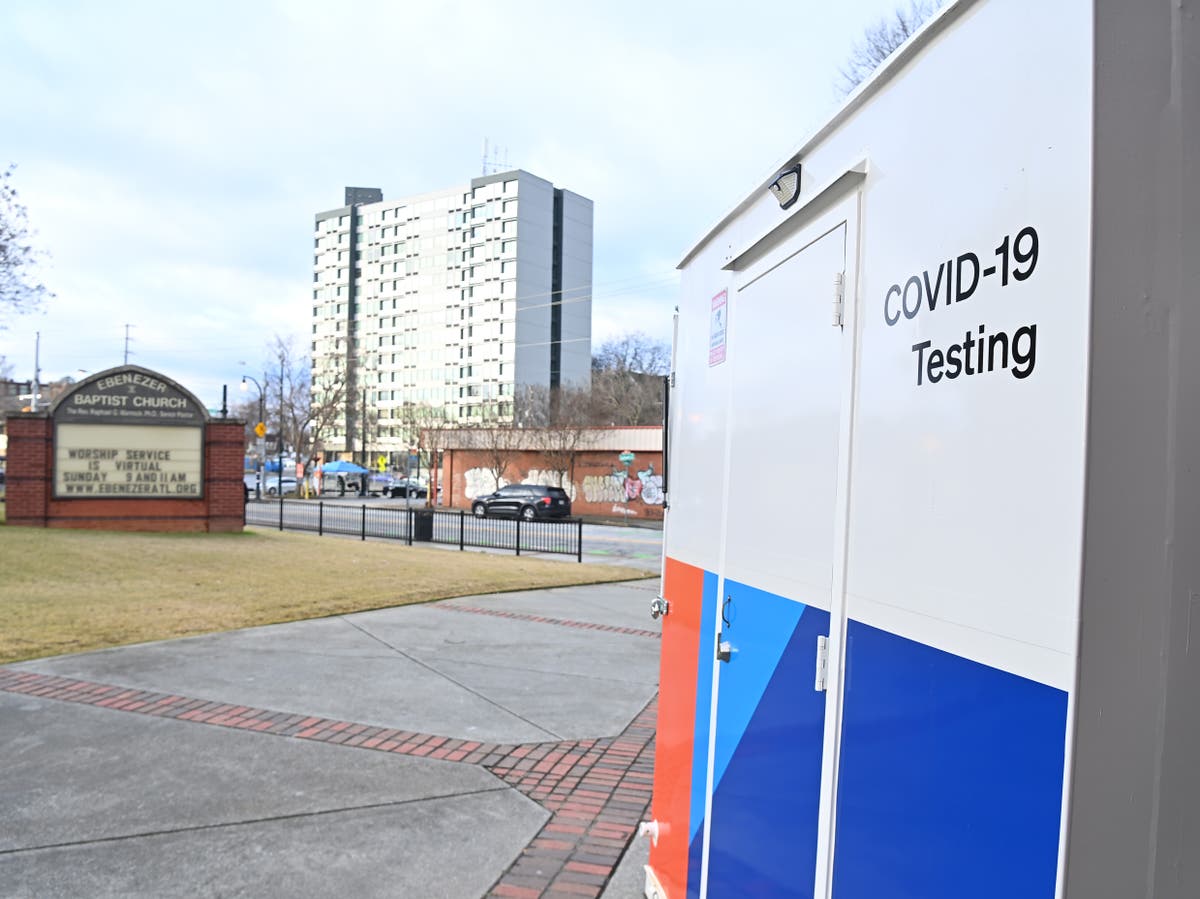 The medical journal The Lancet released a report on Wednesday outlining the possibility that the Covid-19 pandemic may have originated with a pathogen leaked from a lab in the US, prompting criticism, with one virologist calling it “one of The Lancet’s most shameful moments”.

The Commission report measured 58 pages and included the suggestion that it’s “feasible” that SARS-CoV-2, the virus that leads to Covid-19, could have come from a natural spillover incident or a lab leak, The Daily Beast reported.

Natural spillover is when a virus jumps from animals to humans.

The report mentions laboratories in Wuhan, China, where the virus was initially reported to have jumped from animals to humans at a wet market. But the report also states that “independent researchers have not yet investigated” US labs and that the National Institutes of Health has “resisted disclosing details” of its work on viruses related to SARS-CoV.

Commission chairman and Columbia University economist Jeffrey Sachs said earlier this year at a conference in Madrid that he was “pretty convinced” the virus “came out of a US lab of biotechnology, not out of nature,” according to The Telegraph.

In July, he told Politico that he thought the virus “quite likely emerged from a US-backed laboratory research programme”.

According to the outlet, Mr Sachs is “a long-time advocate of dismantling American hegemony and embracing the rise of China”.

He serves as a special adviser to the foreign policy boss of the European Union, Josep Borrell, and has been sharing ideas that the bloc thinks of as Chinese disinformation, Politico reported at the time.

“A natural spillover is also possible, of course. Both hypotheses are viable at this stage,” he told the outlet.

In August, Mr Sachs came under fire after he compared vaccine mandates to the Holocaust on a podcast hosted by anti-vaccine conspiracy theorist Robert F Kennedy Jr, the son of the former attorney general and New York Senator of the same name.

Mr Kennedy Jr appeared on the podcast not long after Meta banned some of the accounts he managed from Facebook and Instagram after they spread misinformation about Covid-19, The Daily Beast noted.

A virologist at the Canadian Vaccine and Infectious Disease Organization, Angela Rasmussen, told The Telegraph that “Sachs’ appearance on RFK Jr’s podcast … undermines the seriousness of The Lancet Commission’s mission to the point of completely negating it”.

“This may be one of The Lancet’s most shameful moments regarding its role as a steward and leader in communicating crucial findings about science and medicine,” she added.

She said she was “pretty shocked at how flagrantly” the report had turned a blind eye to evidence of how Covid-19 came to be.

The University of Glasgow’s Centre for Virus Research Professor David Robertson told The Telegraph that “it’s really disappointing to see such a potentially influential report contributing to further misinformation on such an important topic”.

“It’s true we’ve details to understand on the side of natural origins, for example, the exact intermediate species involved, but that doesn’t mean there’s … any basis to the wild speculation that US labs were involved,” he said.

Mr Sachs told The Telegraph that he stands by his earlier statements. He said he personally “oversaw this part of the work” on how SARS-CoV-2 originated.

He broke up the first task force in the summer of 2021 as worries grew that the group was biased in favour of the idea that the virus had come from the natural world.

While the task force never regrouped, Mr Sachs told The Telegraph that commissioners had “consulted widely and met with a number of scientists”.

“Everybody has signed off on the final text. The question of a possible laboratory release mostly involves the question of US-China joint work that was underway on Sars-like viruses,” he told the paper.

Lancet Commission member and the dean of the National School of Tropical Medicine at Baylor College in Texas, Professor Peter Hotez, told the paper that the views shared had been “diverse” and that he had “pushed hard on removing” the idea that US labs could be a site of origin because he said it was “a distraction”.

When Mr Sachs appeared on the Kennedy podcast, Dr Hotez said he had been “speechless”.

“The Lancet COVID-19 Commission includes 11 Task Forces in areas ranging from vaccine development to humanitarian relief strategies, safe workplaces, and global economic recovery,” the journal told The Daily Beast. “Throughout the Commission’s two years of work, The Lancet, in collaboration with Commission Chair Professor Jeffrey Sachs, regularly evaluated the work of each Task Force as scientific evidence about COVID-19 evolved to ensure that the final peer-reviewed report will provide valuable new insights to support a coordinated, global response to COVID-19 as well as to prevent future pandemics and contain future disease outbreaks.”