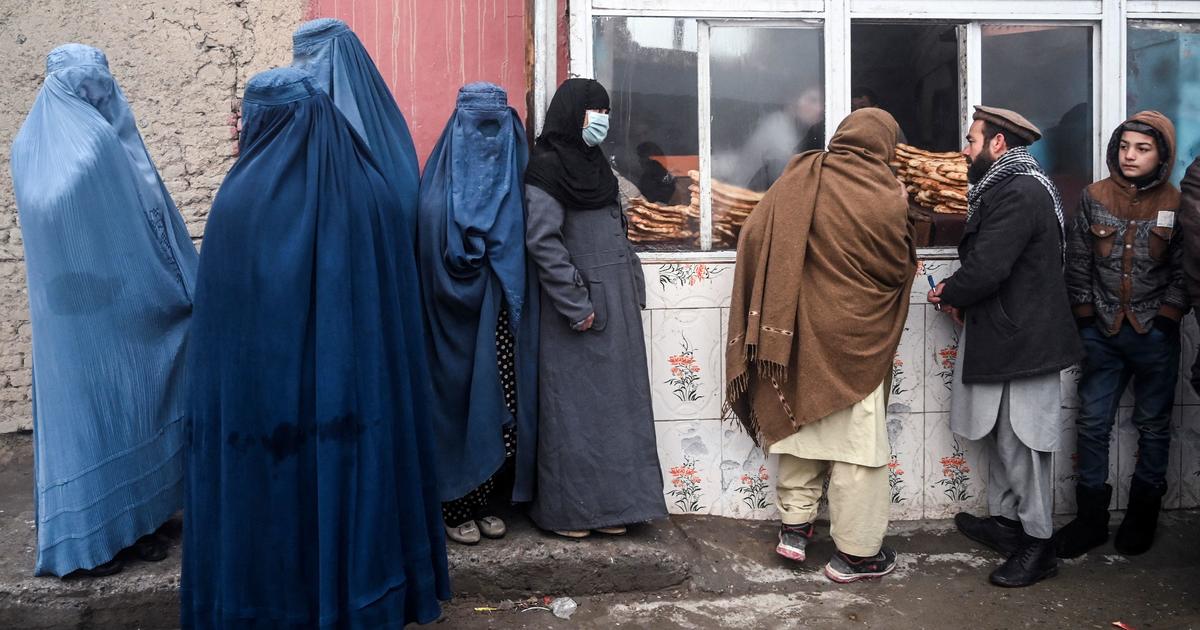 Amid growing concerns of a major humanitarian crisis in Afghanistan this coming winter, the U.S. State Department and Treasury Department have, along with international partners, set up a fund in Switzerland to disburse some of the $3.5 billion of Afghan central bank reserves that were frozen after the American military withdrawal and Taliban takeover one year ago.

The so-called Afghan Fund is an account at the Bank for International Settlements in Switzerland.

The targeted disbursements “are to help stabilize Afghanistan’s economy and ultimately support its people in work to alleviate the worst effects of the humanitarian crisis,” a State Department spokesperson told CBS News.

The money released would not go towards humanitarian aid, but would instead pay for things like electricity imports and covering arrears at international financial institutions.

The State Department spokesperson also told CBS News, “the Taliban are not a part of this financing mechanism and resources dispersed will be for the benefit of the Afghan people with clear safeguards and auditing in place to protect against diversion or misuse.”

But the Taliban government’s Ministry of Foreign Affairs called the plan “unacceptable and a violation of international norms.”

“The reserves of the Central Bank, like those of other states, are used for currency stabilization, strengthening financial systems and facilitating international transactions. These reserves can never be used for any disbursement purposes. Disbursing these reserves for other purposes without the express agreement of the Afghan people is a negative step against Afghan economic stability taken by the United States,” Foreign Ministry spokesman Abdul Qahar Balkhi said in a statement.

The fate of the Afghan central bank reserves have been a source of controversy after President Joe Biden blocked the funds after the Taliban took control of the country in August 2021.

In February, Mr. Biden directed $3.5 billion of that amount be reserved for potential payments to families of victims of the 9/11 terrorist attacks, while continuing to withhold the remaining $3.5 billion.

The decision provoked outrage within Afghanistan and even criticism from some 9/11 families who said the money rightfully belonged to Afghans.

According to the United Nations, around half of the country’s population — nearly 20 million people — are facing starvation this winter.

While aid is coming into the nation through the U.N. and other international aid organizations, efforts to improve ties between the Taliban and the international community have had limited success.

No country has so far recognized its government due to policies that have seen most women excluded from public life and a ban on education for teenage girls.

Imtiaz Tyab is a CBS News correspondent based in London.