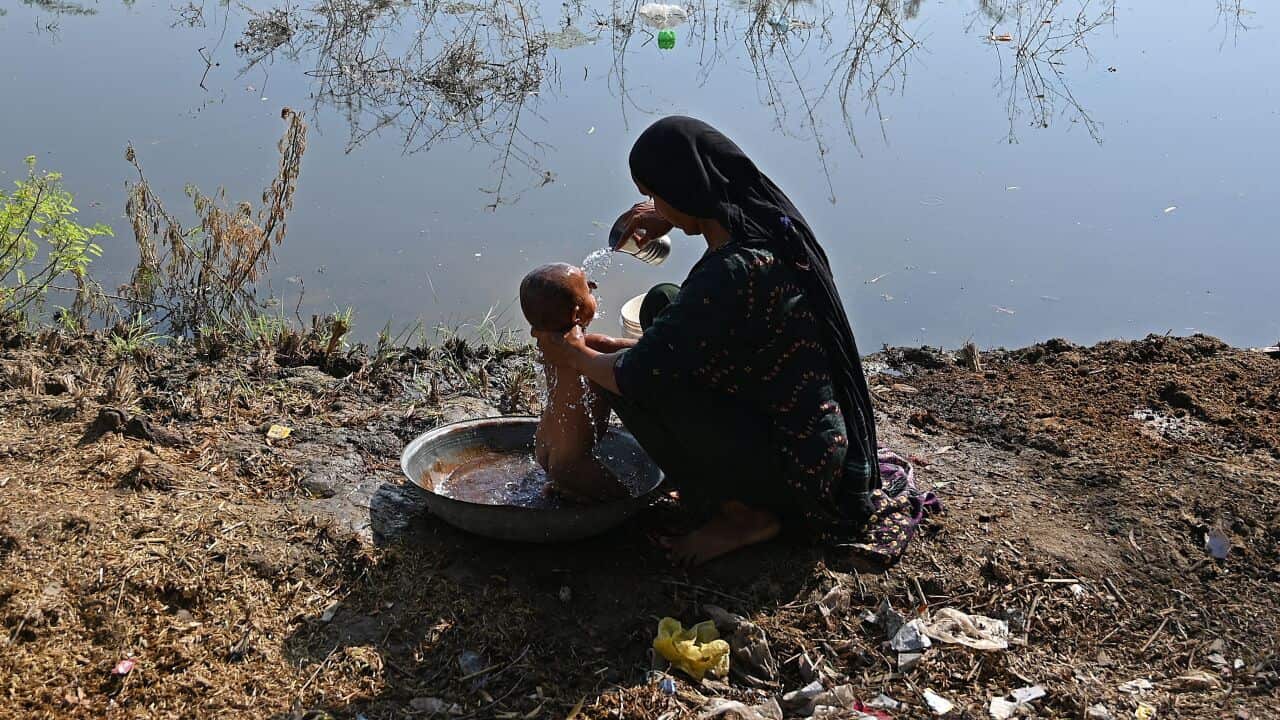 An international team of climate scientists at the said that rainfall in the worst-hit regions had increased as much as 75 per cent in recent decades and concluded that man-made activity likely boosted record levels of August precipitation in Sindh and Balochistan provinces.
The resulting flooding affected over 33 million people, destroyed 1.7 million homes and killed nearly 1,400 people.

To determine what role global heating played in the downpours, the scientists analysed weather data and computer simulations of today’s climate to determine the likelihood of such an event occurring at the roughly 1.2 degrees Celsius of warming that human activity has caused since the Industrial era.

They then compared that likelihood to data and simulations of conditions in the climate of the past — that is, 1.2C cooler than currently.
They found that climate change likely increased the five-day total rainfall for Sindh and Balochistan by up to 50 per cent.

The analysis showed that there was a roughly one per cent chance of such an event occurring in any given year in our current climactic conditions.

“The same event would probably have been much less likely in a world without human-induced greenhouse gas emissions, meaning climate change likely made the extreme rainfall more probable,” the team said.
The authors of the study, however, stressed that due to large variations in seasonal monsoon rainfall over Pakistan historically, it was not possible to conclude that man-made warming contributed significantly to 60-day total rainfall levels.
“What we saw in Pakistan is exactly what climate projections have been predicting for years,” said Friederike Otto, senior lecturer in Climate Science at Imperial College London’s Grantham Institute.

“It’s also in line with historical records showing that heavy rainfall has dramatically increased in the region since humans started emitting large amounts of greenhouse gases into the atmosphere.” 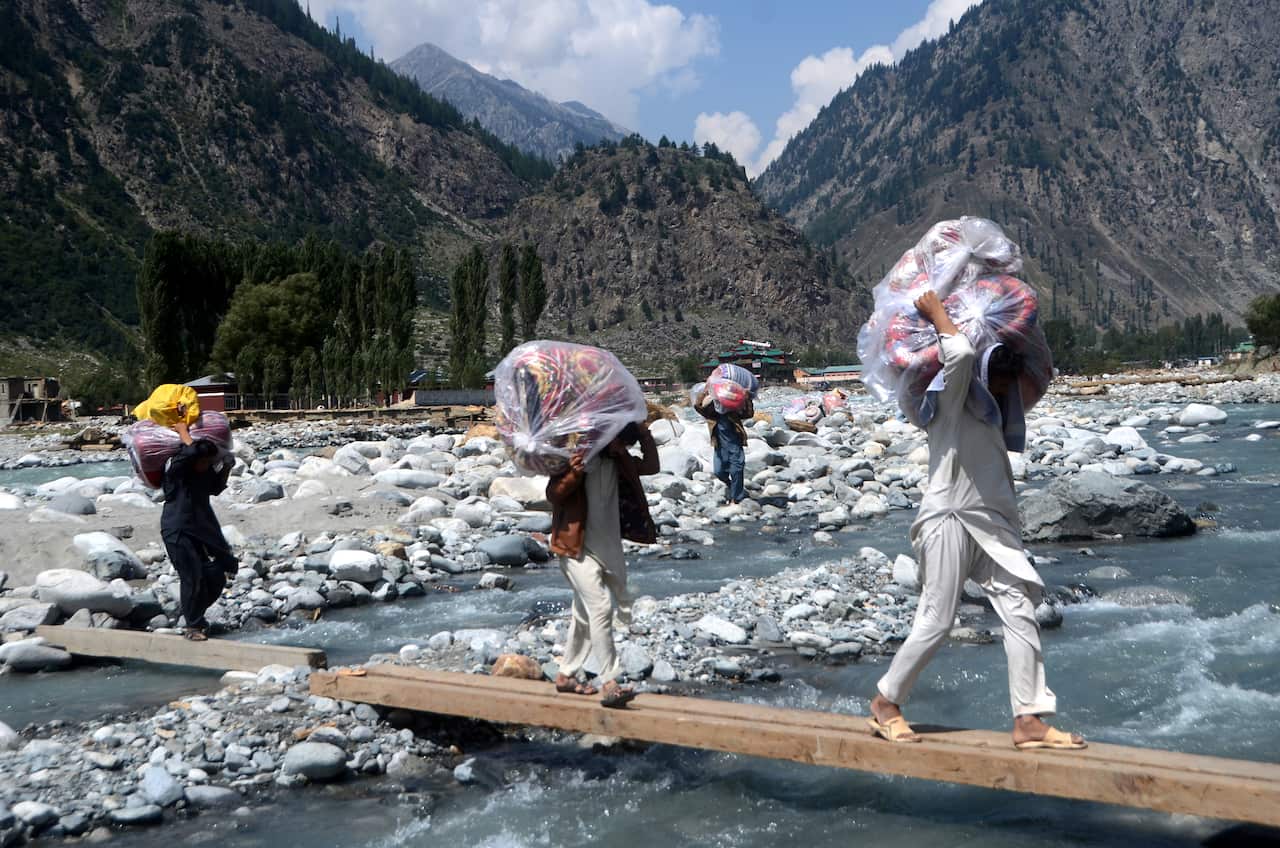 Mr Otto said while it was hard to put a precise figure on the extent to which man-made emissions drove the rainfall, “the fingerprints of global warming are evident”.

The World Meteorological Organisation this week said that weather-related disasters such as Pakistan’s had increased five-fold over the last 50 years, killing 115 people each day on average.

The warning came as nations are gearing up for the COP27 climate summit in Egypt in November, where at-risk countries are demanding that rich, historic polluters compensate them for the climate-drive loss and damage already battering their economies and infrastructure.
Fahad Saeed, researcher at the Center for Climate Change and Sustainable Development in Islamabad, said the floods showed the need for richer nations to radically ramp up funding to help others adapt to climate change — another key ask at COP27.

“Pakistan must also ask developed countries to take responsibility and provide adaptation plus loss and damage support to the countries and populations bearing the brunt of climate change,” he said.