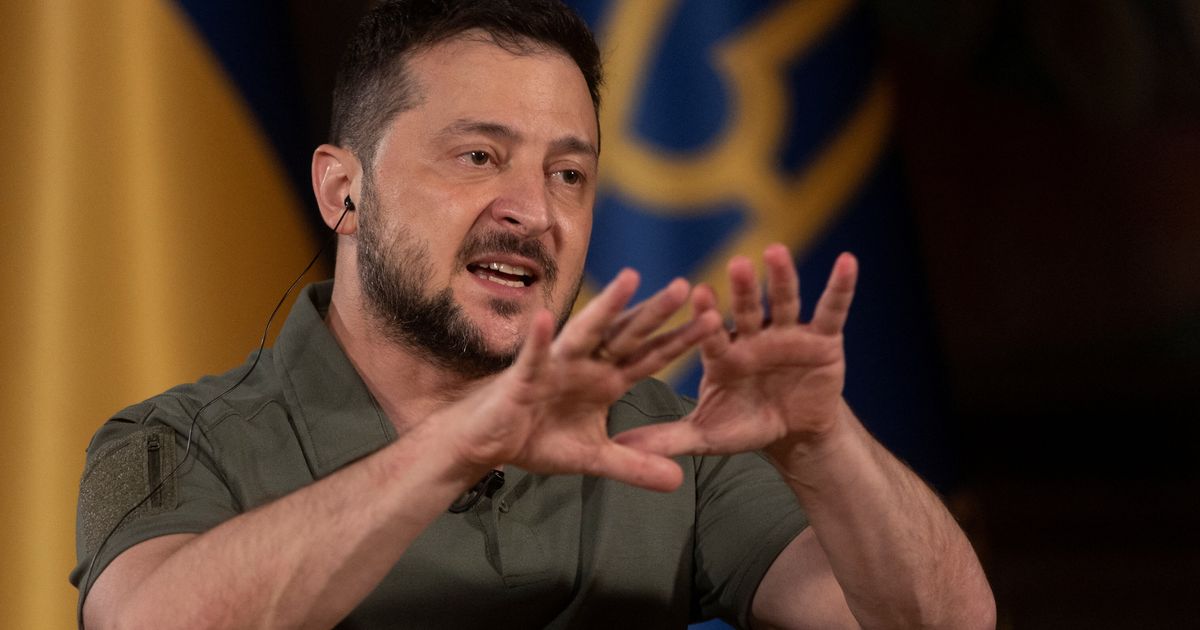 “We’re coming to a point right now where I think Putin is going to have to revise what his objectives are for this operation,” Lt. Gen. Scott Berrier, director of the Defense Intelligence Agency, told an intelligence and national security conference outside Washington. “Because “it’s pretty clear right now that he’s … not going to be able to do what he initially intended to do.”

Putin sent troops into neighboring Ukraine in February with what U.S. officials say was the objective of unseating Ukraine’s Western-friendly government. Ukrainian forces drove Russian fighters from their positions around Ukraine’s capital earlier in the war. And Russia suffered another major setback last week, when a Ukrainian counteroffensive forced its troops back from large swaths of Ukraine’s northeast.

“The Russians planned for an occupation, not necessarily an invasion, and that has set them back,” Berrier said, citing Putin’s reluctance so far to fully mobilize Russian forces to get more manpower into the fight.

President Joe Biden and other administration officials have taken care not to call Russia’s latest retreat a Ukrainian victory or turning point in the war, and analysts caution it’s impossible to assess what may lie ahead.

“He’s coming to a decision” point,” Berrier said of Putin. “What that decision will be we don’t know. But that will largely drive how long this conflict lasts.”

Berrier spoke at a panel with other senior officials at the intelligence community’s Intelligence and National Security Summit at National Harbor in Maryland just outside Washington.

Asked about concerns that Putin could unleash weapons of mass destruction if he’s thwarted on the battlefield by U.S. and NATO-backed Ukrainian forces, CIA Deputy Director David Cohen said: “I don’t think we should underestimate Putin’s adherence to his original agenda, which was to control Ukraine. I don’t think we’ve seen any reason to believe he has moved off that.”

Nor should the U.S. underestimate Putin’s “risk appetite,” Cohen said. Putin and his officials early in the war made allusions to Russia’s nuclear arsenal and to massive retaliation in warning NATO not to get involved in the conflict.

“That being said, we have not seen concrete evidence of planning for the use of WMD,″ Cohen said. The more likely form of any Russian retaliation against the United States would be more attempts at interfering with the U.S. political system, other security and intelligence officials said.

Separately, in a major regional summit in Uzbekistan on Friday, Putin vowed to press the attack on Ukraine and warned that Moscow could ramp up its strikes on the country’s infrastructure if Ukrainian forces target facilities in Russia.

The conference included the leaders of China, India, Turkey and several other countries.

Putin said the “liberation” of Ukraine’s entire eastern Donbas region was Russia’s main military goal and that he saw no need to revise it.

“We aren’t in a rush,” the Russian leader said.