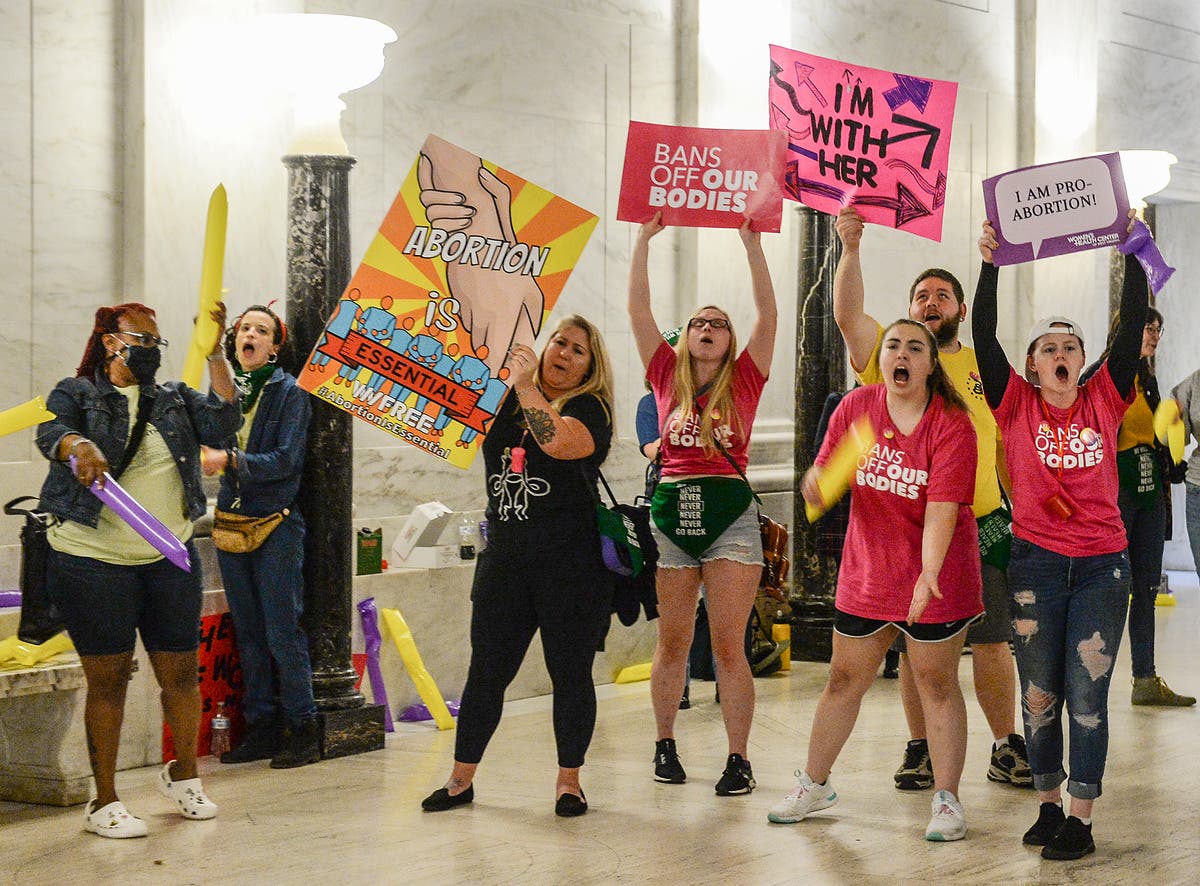 West Virginia Governor Jim Justice has signed an anti-abortion bill into law, banning almost all procedures in the state with immediate effect.

The Republican governor announced the bill signing in a press conference on Friday morning, saying that he was “proud” to have codified the near-total ban, wiping out abortion care for women across the state.

“I’ve done exactly what I said I would do – I’ve signed it,” he said, adding that he was “proud that I signed it”.

“I believe wholeheartedly that it does one thing that is absolutely so important – it does protect life,” he said.

Under the law, abortion is now banned across the state, with the only exceptions being for pregnancies from rape or incest or in the case of a medical emergency.

Even then, a survivor of rape or incest can only receive an abortion up to eight weeks of pregnancy and only if they have reported the crime to law enforcement at least 48 hours earlier.

Minors who are survivors of rape or incest have up to 14 weeks of pregnancy and must also have reported the crime.

Under the law, medical exceptions include ectopic pregnancies, other non-viable pregnancies or medical emergencies where the mother’s life is at risk.

The ban went into effect immediately on Friday, with criminal penalties introduced in 90 days’ time.

The bill’s signing comes after the Republican-led state legislature passed the anti-abortion bill on Tuesday, prompting protests inside the state Capitol.

It marked the end of a months-long legal battle over abortion in the state, ever since the US Supreme Court overturned Roe v Wade on 24 June – in a landmark ruling that wiped out 50 years of protections for people across America.

West Virginia had a pre-Roe law dating back to the 1800s still in effect, which made it a felony to perform an abortion, punishable by up to 10 years in prison.

In July, a state judge blocked that old law from being enforced, allowing legal abortions to resume in the state.

But Mr Justice called a special legislative session to “clarify and modernise” the old law, leading lawmakers to pass versions of a near-total ban.

However, the two chambers disagreed over whether or not the bill should include criminal penalties for people performing the procedure.

Under the law that passed, only certain physicians will be allowed to perform abortions and anyone else will face prosecution and up to 10 years in prison.

Now, the state’s only abortion clinic has been forced to suspend all abortion care.

“We won’t stop fighting for your right to access comprehensive reproductive health care, and we remain committed to providing the care our community needs,” the group said in a statement on Tuesday.

The law makes West Virginia the second state to introduce a near-total abortion ban since Roe v Wade was struck down.

Following the 24 June ruling, 14 states have banned or severely restricted abortion after rolling out “trigger” laws in anticipation of the ruling.

But, to date, only Indiana and West Virginia have passed new state bans since the ruling.

Now – despite praising the Supreme Court decision to send abortion laws back to the power of the states – some Republicans are mulling a nationwide abortion ban.

On Tuesday, Senator Lindsey Graham put forward his proposal to ban almost all abortions after 15 weeks of pregnancy.