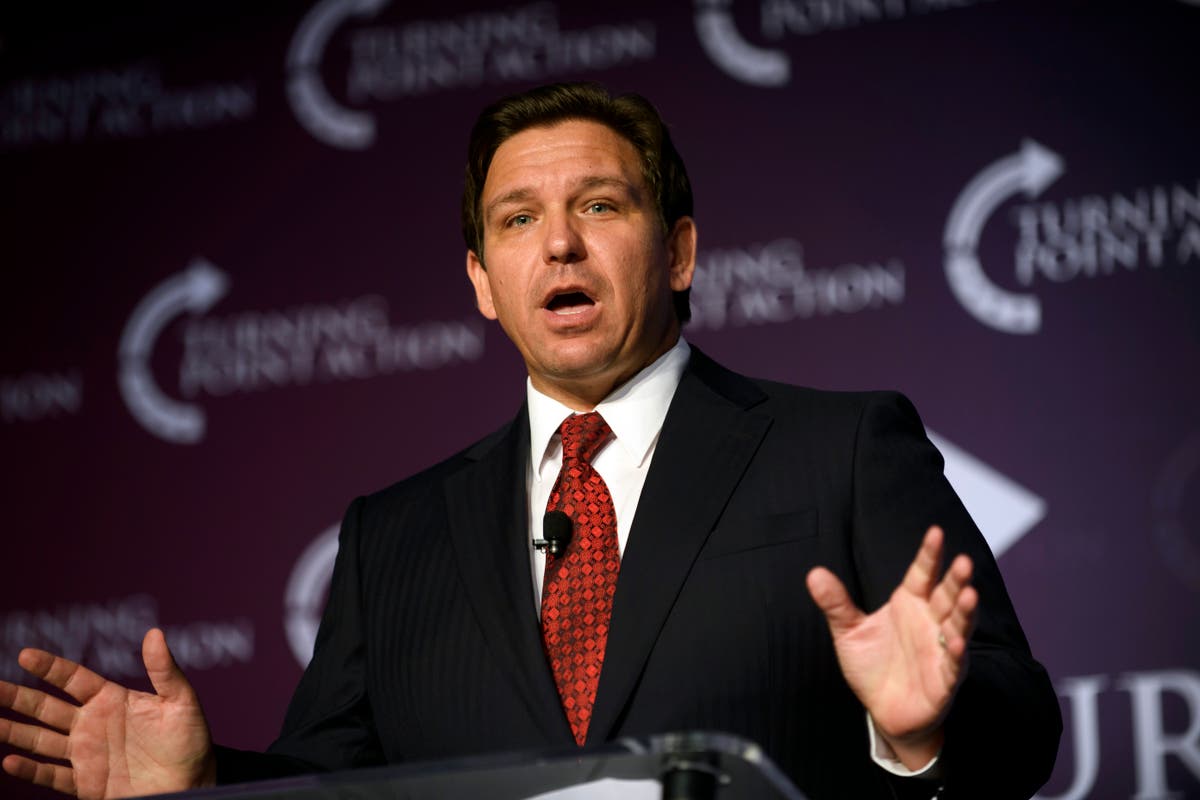 Ron DeSantis is getting slammed in Florida newspapers for his political stunt flying migrants to the Massachusetts island of Martha’s Vineyard.

“The governor likes to pander to communities like mine, traumatized by political persecution and violence,” Maria Corina Vegas, deputy state director of the American Business Immigration Coalition, told The Miami Herald. “This is a new low, even for this governor.”

“I think this is outrageous. We are better than this as a state and as a nation,” Tallahassee immigration lawyer Elizabeth Ricci told the paper. “Under the principles of federalism, the state doesn’t have the authority to enforce any federal laws … and the governor knows this.”

University of Florida political science chair Daniel Smith told the paper that the depths to which “one can fall in terms of virtue signalling to the MAGA” base are “unplumbed”.

“We don’t really have a precedent for this type of action in political science,” he said.

Mr DeSantis is running for re-election this year against Democrat Charlie Crist, a former Republican governor of the state.

“I think he’s overplaying his hand,” he added. “Will he be hoisted on his own petard?”

Mr Crist told The Sentinel that his opponent is taking these actions to “rile up his base and use people as punching bags while he tries to run for president and distracts from the issue of this election – being pro-choice”.

“States like Massachusetts, New York and California will better facilitate the care of these individuals who they have invited into our country by incentivizing illegal immigration through their designation as ‘sanctuary states,’” DeSantis spokesperson Taryn Fenske said in a statement to the paper.

The chair of the Florida Democratic Party, Manny Diaz, told the outlet that “Ron DeSantis is playing games with the lives of people who came here in search of freedom and opportunity in order to boost his campaign fundraising and Fox News ratings”.

“He is saying that his political career is more important than our lives. That’s the type of politician he is, and that’s why we need to stand together and vote him out of office in November,” he added.