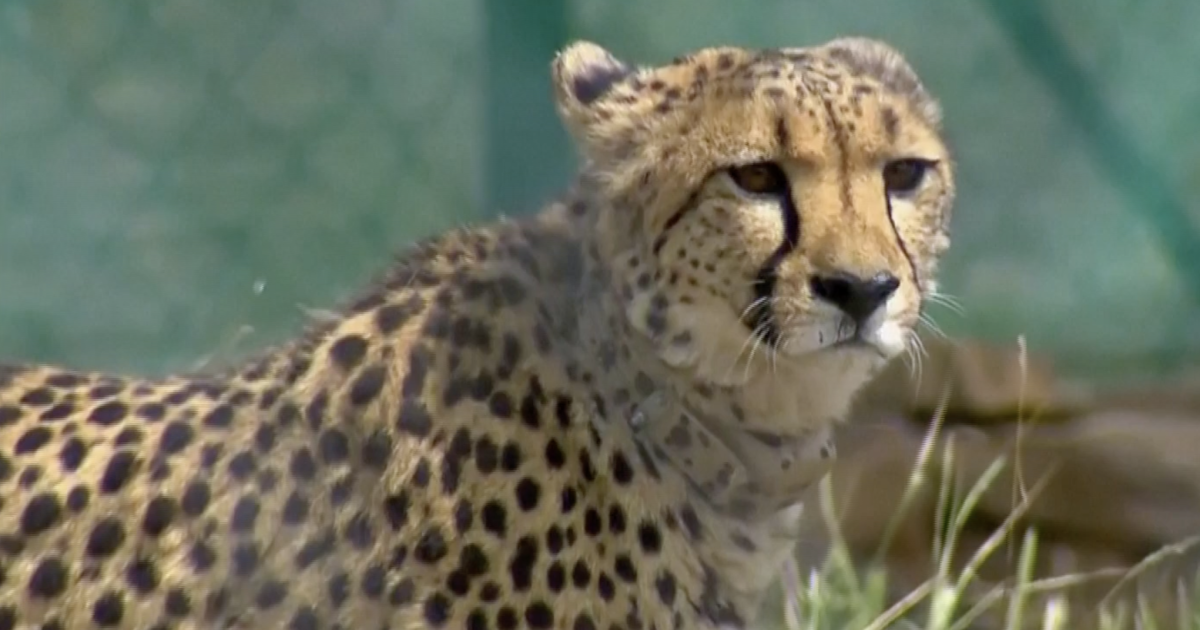 After a nearly 70-year absence, cheetahs have returned to India. Eight of the world’s fastest land animals were flown to central India from Namibia, Africa, on Saturday as part of a project titled “Project Cheetah.”

India’s Prime Minister Narendra Modi was there to welcome the cheetahs and to release the first one into the park.

“A long wait is over, the Cheetahs have a home in India at the Kuno National Park,” the prime minister tweeted.

According to the Cheetah Conservation Fund (CCF), three Namibian male and five female adult cheetahs were flown in a special plane with a tiger design. The organizations said each cat is between two and five-and-a-half-years-old.

Dr. Laurie Marker, founder and executive director of CCF, said in a press release she has been working with the government of India for 12 years to make this happen.

“This inter-continental translocation is the first one of its kind with no parallels whatsoever,” the high commissioner said.

Once widespread in India, cheetahs went extinct in the area in 1952 due to hunting and loss of habitat. The current global population of cheetahs is less than 7,000, according to the International Union for Conservation of Nature.

“The goal of our project is to reverse the tide for cheetahs, to slow, then stop their decline, while at the same time increasing the biodiversity and health of Indian ecosystems,” Dr. Jhala Yadvendradev, dean of the Wildlife Institute of India and principal scientist for Project Cheetah, said in a statement.

Greg Cannella is a social media producer and writer for CBS News, focused on trending stories.