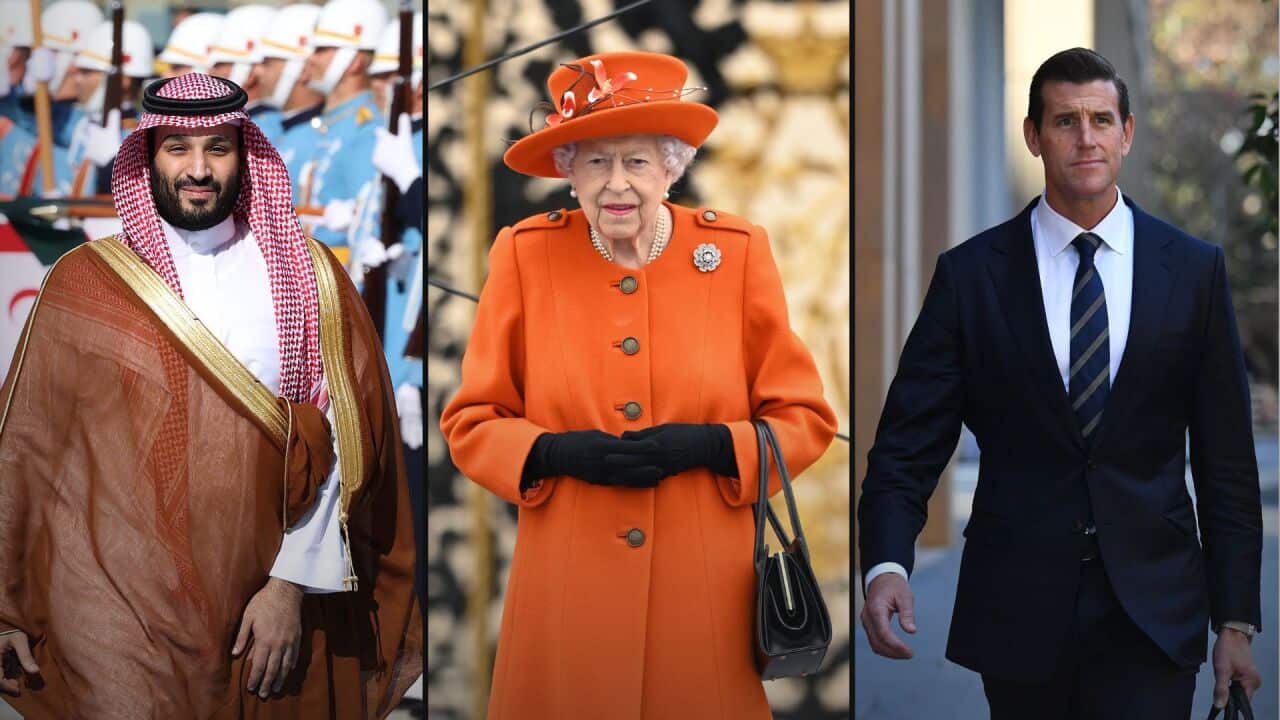 Human rights activists have expressed shock over Saudi Arabia’s Crown Prince Mohammed bin Salman’s plans to visit London to attend Queen Elizabeth’s funeral on Monday.
According to an intelligence report, US President Joe Biden’s administration released in February 2021, the de facto ruler of Saudi Arabia authorised the brutal murder and dismemberment of the Washington Post journalist Jamal Khashoggi inside the Saudi Consulate in Istanbul in October 2018.
After the release of that report, Prince Salman had become a bit of a social pariah in the west until French President Emmanuel Macron hosted him for talks in Paris in July this year, sparking outrage.
Now, fresh controversy has erupted about the Saudi prince’s plans to attend the Queen’s funeral at Britain’s invitation.

Hatice Cengiz, who was engaged to the Saudi journalist, said Prince Salman’s presence should not be allowed to “stain” the memory of Queen Elizabeth. Hatice Cengiz was engaged to journalist Jamal Khashoggi, who was murdered and dismemberment inside the Saudi Consulate in Istanbul in October 2018. Source: AFP / Ozan Kose / Getty Images

“The Queen’s passing is a truly sad occasion,” she told The Guardian.

UK-based organisation Campaign Against Arms Trade (CAAT), which is organising protests outside the Saudi embassy in London, also condemned the visit.

“There are no circumstances where it is appropriate to welcome dictators from the world’s worst human rights abusing regimes to the UK,” Katie Fallon of CAAT said in a statement on Friday.
“These despots are using the Queen’s state funeral as an opportunity to whitewash their reputations.

“Like Putin and Assad, there needs to be a clear message sent that dictators orchestrating grievous human rights abuses are not welcome in the UK,” she said.

Who else is invited to the funeral?

About 500 royals, politicians and world leaders will attend Queen Elizabeth’s full state funeral at Westminster Abbey on Monday.
Prime Minister Anthony Albanese has already arrived in London for the funeral. .

While Ukraine’s President Volodymyr Zelenskyy will not be able to attend the funeral, his wife Olena Zelenska will be in attendance.
There are a number of world leaders who’ll be conspicuous because of their absence.

Leading the charge will be Russian President Vladimir Putin, who hasn’t received an invitation due to Russia’s invasion of Ukraine. 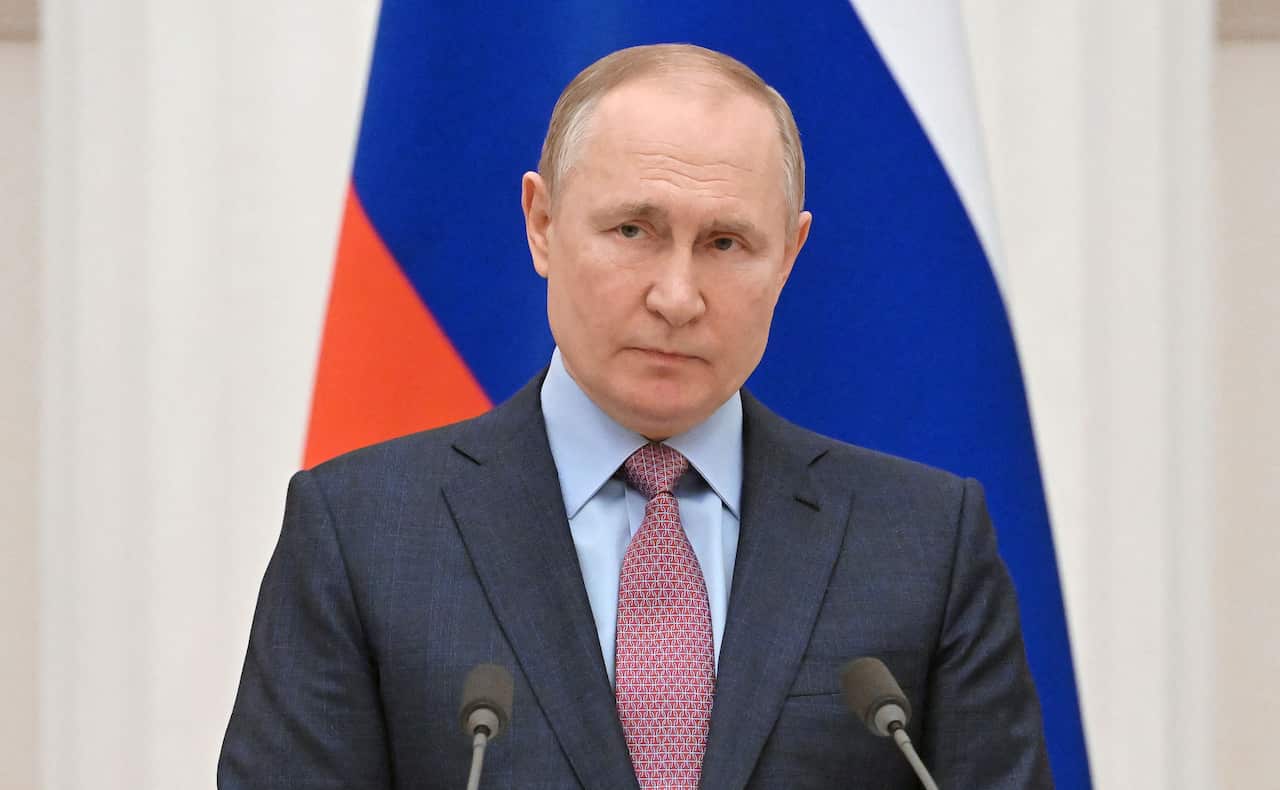 “We believe that the UK’s attempt to take advantage of a national tragedy that touched the hearts of millions of people around the world in order to settle scores with us during the days of mourning is deeply immoral,” she said in a statement.

Leaders of Belarus, which has supported Russia’s invasion of Ukraine, and Myanmar, where the administration is accused of ill-treating the Rohingya people, have not been invited either.

Mr Albanese and Governor-General David Hurley will lead the Australian contingent, which will include nine “everyday Australians”, plus four recipients of the Victoria Cross, including Keith Payne, Mark Donaldson, Daniel Keighran and Ben Roberts-Smith.

While all recipients of Australia’s pre-eminent military honour are attending the funeral, it is the presence of Mr Roberts-Smith that’s raising eyebrows. 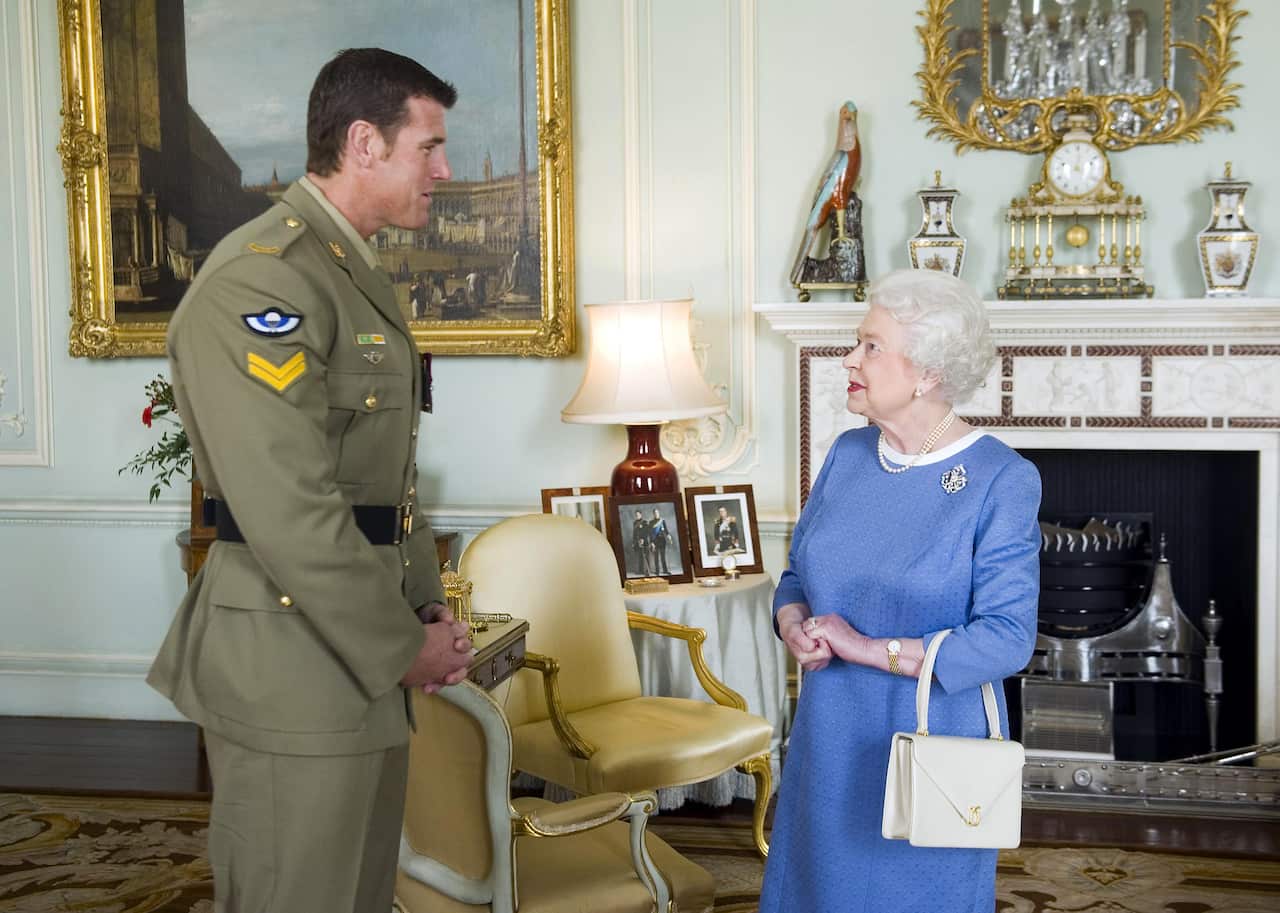 The controversial figure is awaiting a judgement in a defamation case he brought against the Age, the Sydney Morning Herald, and the Canberra Times over reports that — he alleges — wrongly portray him as a war criminal and murderer.

According to The Guardian, Australian taxpayers are likely to foot the bill for Mr Roberts-Smith, who did not fly with the prime minister’s official delegation on the RAAF’s VIP jet, but will instead take a commercial flight to London.

In addition to eminent Australians, ordinary citizens who have made “extraordinary contributions” to the country have also been invited to the funeral, Mr Albanese said on Tuesday.

Shanna Whan (a rural woman who overcame a life-long battle with alcohol addiction and had her last drink in February 2015), Saba Abraham (owner of Mu’ooz, a not-for-profit restaurant in Brisbane) and Kim Smith (the Tasmanian recipient of Australia’s Local Hero award) are on their way to London, too.

Also on the guest list are Western Australia’s Australian of the year Helen Milroy, the South Australian Young Australian of the Year Trudy Lin, and Danny Abdallah, the Sydney father who forgave the drunk and drugged driver who killed three of his children.
Champion horse trainer Chris Waller was also invited to attend the funeral but won’t be able to due to “COVID-19-related circumstances”.

It is understood a close member of Mr Waller’s family has tested positive for the disease.