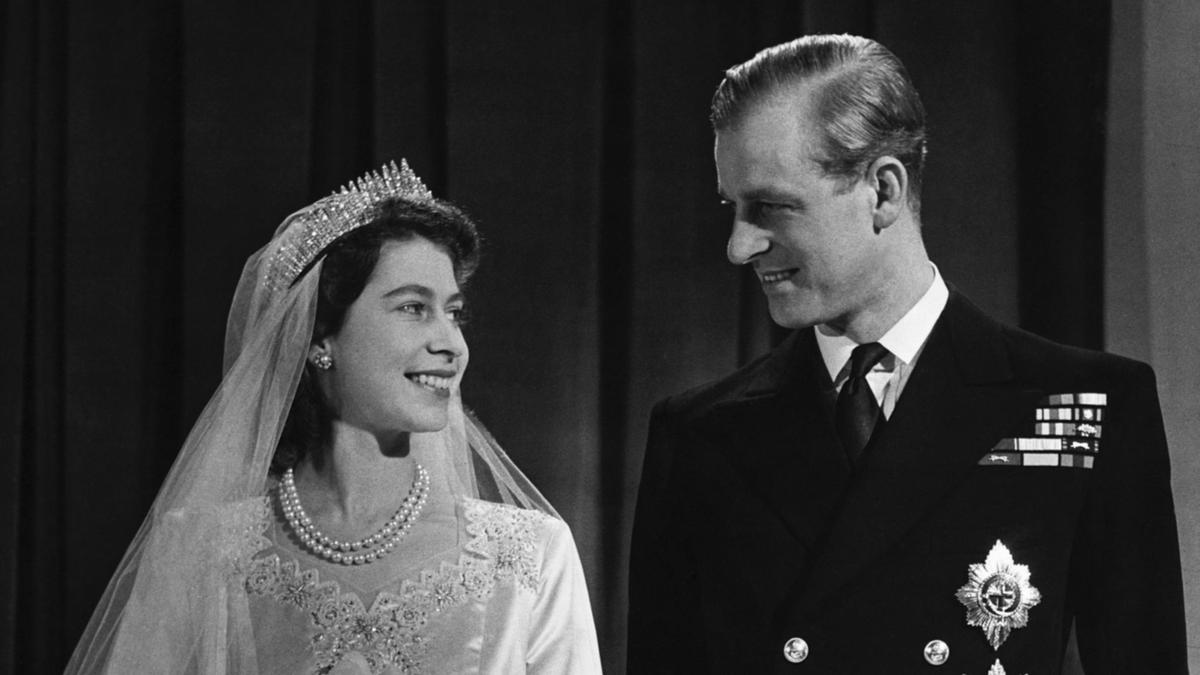 After a very long processional from her Balmoral home in Scotland, Queen Elizabeth II will finally be laid to rest on Monday.

Britain’s longest serving monarch sat on the throne for a record 70 years before she died on September 8, aged 96.

The Queen’s funeral will be held at Westminster Abbey before she is laid to rest beside her husband Prince Phillip at Windsor Castle.

Thousands of Brits have joined the very lengthy queue for the chance to pay tribute to the Queen at the iconic building, including soccer star David Beckham who lined up for 12 hours.

Buckingham Palace estimates 2,000 people will attend the Queen’s state funeral on Monday, with world leaders and foreign dignitaries gathering from around the world to farewell the monarch.

For those who can’t make it to London, the service will be televised.

When is the Queen’s funeral?

The state funeral for Queen Elizabeth II will be held at 11am local time on Monday, September 19.

For Australians tuning in from home, the proceedings will begin on Monday night.

The funeral will start at 8pm for residents of NSW, Victoria, Queensland, the ACT and Tasmania.

In the Northern Territory and South Australia, it will begin at 7.30pm.

In Western Australia, the service will start at 6pm.

How can I watch the service?

Given the historical importance of the Queen’s funeral, most television networks will be covering the event.

Viewers can watch the livestream on News.com.au, which will be available to watch from 8pm AEST.

For those who prefer the radio, ABC will also transmit the funeral on the ABC listen app.

Channels Nine and Seven will also live-stream the Queen’s service, starting at midday to meet the demand for the historical event. The ABC will switch to the funeral coverage at 4.30pm.

Who will be at the funeral?

Thousands of wellwishers are expected to attend the Queen’s state funeral, including world leaders, family and friends from her seven decades as a monarch.

Prominent among them will be the newly-crowned King Charles III and Queen consort Camilla. They will be joined by the Queen’s younger children, along with her grandchildren and great grandchildren.

Prince William, Catherine, Prince Harry and Meghan are expected to show a united front for the Queen’s funeral.

Australian Prime Minister Anthony Albanese will represent our country, along with ten Australians including Australian of the Year Dylan Alcott and horse trainer Gai Waterhouse.

The service will be led by the Archbishop of Canterbury, the most senior figure in the Church of England.

What happens after the funeral?

After the hour-long service, the Queen’s coffin will be carried through London past Buckingham Palace before being transferred to a hearse for the final journey to Windsor.

Eight and a half hours after the service, Queen Elizabeth II will be buried at St George’s Chapel in Windsor Castle with her husband, Prince Philip, who died last year.

Only the royal family will attend the private burial service.

The Chapel is the resting place for the Queen’s father King George VI, the Queen Mother and her sister, Princess Margaret.