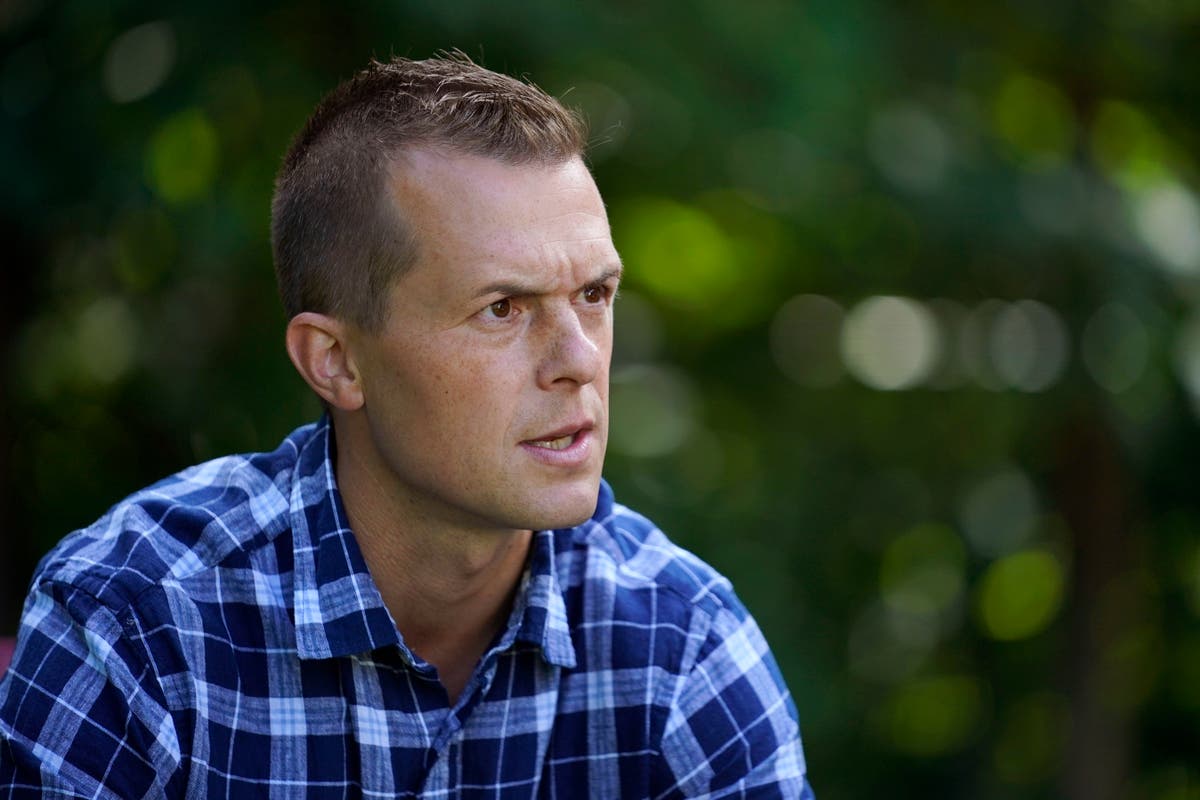 Donald Trump isn’t on the ballot in Maine’s 2nd Congressional District this year, but his brand of politics is.

In a race that will help decide control of the U.S. House of Representatives, Democratic Rep. Jared Golden will defend his seat against Republican former Rep. Bruce Poliquin and independent candidate Tiffany Bond. The race is a rematch for Golden and Poliquin, who ran for the same seat in 2018, when Golden emerged victorious by a razor-thin margin.

The appeal of Trump-style politics has grown in the district since then despite the fact it is represented by Golden, a moderate Democrat. Poliquin, who represented the 2nd District as a moderate Republican from 2014 to 2018, has shifted his own messaging rightward to try to take advantage of those headwinds.

The result is a race that could be an indicator of Trump’s continued influence on swing districts and rural politics.

Voters in the district are taking notice. Mary Hunter, a Democrat and retired academic who lives in the city of Lewiston, thinks Golden is still the right candidate for the district. She said she’s voting for him in part because she’s concerned about Democrats losing control of Congress. And she’s aware Trump is still a big influence on a lot of voters in her district.

“Most people are kind of red team or blue team. I think Jared is doing his best to move to the middle. He’s very centrist,” Hunter said. “Whether that will serve him, I don’t know.”

But in Auburn, a nearby city of about 23,000 in the 2nd District, Coastal Defense Firearms owner Rick LaChapelle said he’s planning to vote for Poliquin. LaChapelle, a Republican city councilor in Lewiston, said he respects Golden but feels the Democratic Party has become too extreme.

“His party is too radical. He cannot overcome the strength of his party, so you have to change the party,” LaChapelle said.

The district, one of two in Maine, includes the state’s second- and third-largest cities — Lewiston and Bangor — but is mostly made up of vast rural areas in northern and western Maine. It also includes the state’s Down East coastline and is home to Maine’s traditional industries such as lobster fishing, logging and potato and blueberry farming.

The district is also geographically the largest in the U.S. east of the Mississippi River, and it is far more politically mixed than the heavily Democratic 1st Congressional District in southern Maine. Trump won the 2nd District in 2016 and performed even better in the district in 2020, though he lost the statewide vote both times because of overwhelming margins in the 1st District, centered in liberal Portland.

Poliquin has focused his campaign on issues such as curtailing immigration and protecting gun rights. It’s a shift from his earlier campaigns, which focused more closely on controlling taxes and protecting rural jobs, though he continues to tout those issues. His website has warned of liberals who want to defund law enforcement and push critical race theory in schools, and boasted of his work with Trump when he served in Congress.

“I came out again from semi-retirement because our country and our state are in deep trouble,” said Poliquin, who was once an investment manager and served two years as Maine’s state treasurer.

Golden, a Marine Corps veteran, has long positioned himself as a moderate who supports the 2nd Amendment and works to safeguard industries such as commercial fishing and papermaking. He’s continuing that approach this time around.

Golden has shown a willingness to buck his own party over the years, including coming out against President Joe Biden’s student loan forgiveness plan in August. His positions have sometimes won him crossover endorsements from groups that often back Republicans, such as when he received the backing of the state’s largest police union in July.

The union also endorsed Republican former Gov. Paul LePage, who is running for his old job. Golden said he expects voters to reward him for standing up to the Democratic Party leadership on issues such as Biden’s $740 billion climate and health care bill, which he opposed.

“In the last two years, I don’t know of anyone who has been more independent, and more willing to stand up to their own party, than I have been,” Golden said. “I’m not trying to strategize ‘How do I hold on to the Democratic voters or to the Trump voters?’”

The race will include the use of ranked-choice voting, which Golden needed to win the seat in 2018. Bond, who came in third in 2018, said independent voters in the race will be the ones who decide it. She said she’s focusing her campaign on issues such as improving health care access and addressing climate change.

Bond said she expects ranked voting will play a role again this time around.

“I was the candidate who got all the votes that neither party could,” she said.

The race is likely to be much closer than Golden’s 2020 reelection victory, said Mark Brewer, a political scientist at University of Maine. Golden won that election handily over Republican Dale Crafts.

It’ll be closer this time in part because of national backlash against Democrats over issues such as inflation, Brewer said. But it’ll also be closer simply because the 2nd District is unpredictable, he said.

“It’s the kind of district that has a lot of the people Trump made his appeal to in 2016. Relatively rural, largely white working class voters who have a sense of grievance, economic grievance,” Brewer said. “I don’t think there’s any doubt that this race is going to be closer than Golden’s last race.”