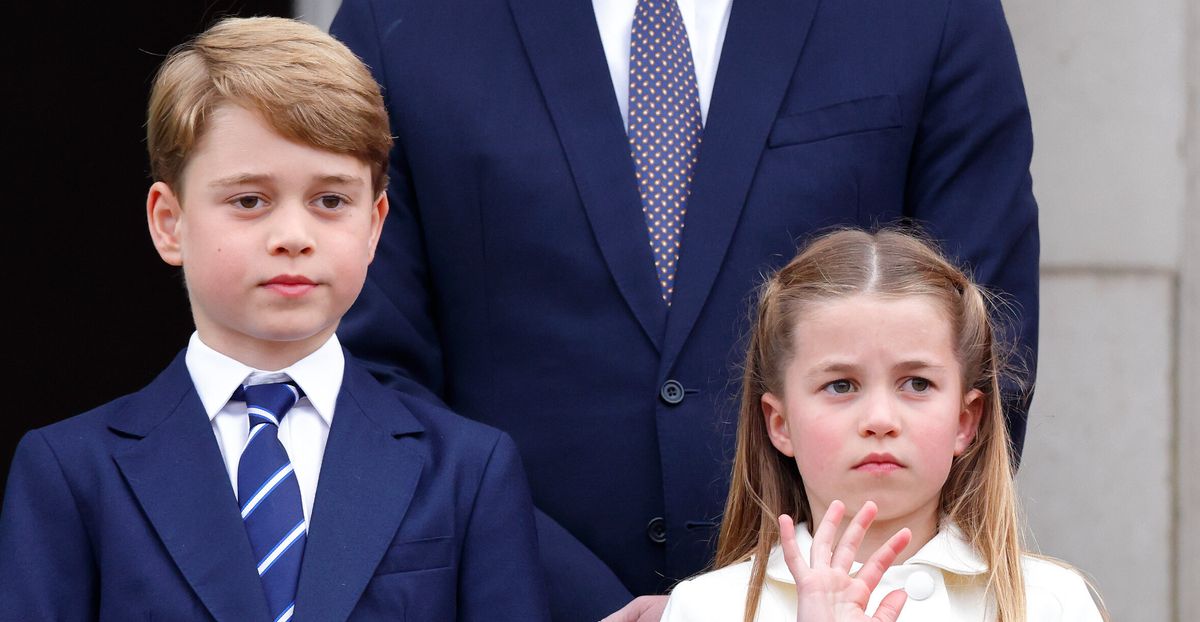 Prince George and Princess Charlotte will play a poignant role in their great-grandmother Queen Elizabeth’s state funeral on Monday.

The 9-year-old prince and his 7-year-old sister will take part in the procession as the monarch’s coffin is moved into Westminster Abbey, according to the order of service released by Buckingham Palace on Sunday.

The two young royals will walk behind their parents, Prince William and Kate Middleton, who are now known as the Prince and Princess of Wales following the sovereign’s death.

William and Kate’s elder children are listed as Prince George of Wales and Princess Charlotte of Wales in the program.

Their youngest, 4-year-old Prince Louis, is not expected to participate.

Though the young royals did not attend their great-grandfather Prince Philip’s pared-down funeral last year, both George and Charlotte later accompanied their parents to a memorial service for the Duke of Edinburgh in March.

King Charles III and Queen Consort Camilla will lead the British royal family in the procession at the queen’s funeral, followed by Princess Anne and her husband, Vice Admiral Sir Timothy Laurence; Prince Andrew; and Prince Edward and his wife, Sophie, Countess of Wessex and Forfar.

Following the queen’s four children and their spouses are William, Kate, George and Charlotte, Prince Harry and Meghan Markle, among others.

The queen died on Sep. 8 at Balmoral in Scotland. She was 96.

Prior to her funeral on Monday, the royal family’s social media accounts shared a previously unseen photo of the queen on Sunday.

“The photo was taken to mark Her Majesty’s Platinum Jubilee – the first British Monarch to reach this milestone,” read the text accompanying the photo of the queen, who was smiling broadly. “Tomorrow, millions will come together to commemorate her remarkable life.”

Ahead of Her Majesty The Queen’s State Funeral, a new photograph has been released.

The photo was taken to mark Her Majesty’s Platinum Jubilee – the first British Monarch to reach this milestone.

Tomorrow, millions will come together to commemorate her remarkable life. pic.twitter.com/UyVfjVvJgw

After the queen’s funeral on Monday, her coffin will travel to its final resting place at Windsor Castle, where she will be buried alongside her husband, Philip.