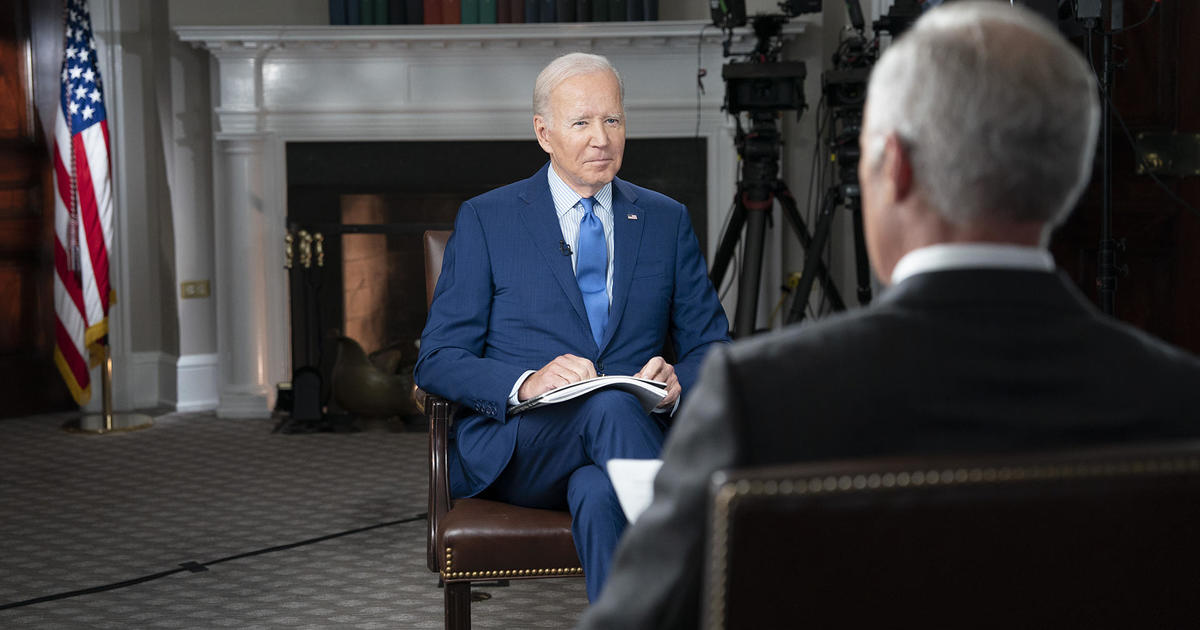 Beijing on Monday said President Biden’s latest comments that the United States would defend Taiwan against a Chinese invasion “severely violate” Washington’s policy toward the island.

Washington cut formal diplomatic relations with Taiwan in 1979, switching recognition to Beijing as the sole representative of China, but has maintained a decisive, if delicate, role in supporting the island since.

In a “60 Minutes” interview that aired Sunday night, Mr. Biden was asked by CBS News correspondent Scott Pelley whether U.S. troops would defend Taiwan, and he replied “yes,” if it were “an unprecedented attack.”

He went on to say Taiwan makes its “own judgments” about independence and the U.S. wasn’t “encouraging … their being independent.”

“That’s their decision,” he said.

“So unlike Ukraine, to be clear, sir,” Pelley said, “U.S. forces, U.S. men and women would defend Taiwan in the event of a Chinese invasion?”

“We are willing to make the biggest sincere efforts to strive for the prospect of peaceful reunification,” Mao said.

“At the same time, we will never tolerate any activities aimed at splitting the country, and reserve the choice to take all necessary measures.”

Already high tensions between China and the U.S. got even higher in the wake of a rare visit to Taiwan by U.S. House Speaker Nancy Pelosi, a key Biden ally.

Washington approved a potential arms sale worth more than $1 billion to Taiwan in early September, including 60 anti-ship missiles and 100 air-to-air missiles, which provoked anger from China.

“We urge the U.S. side to fully recognize the extreme importance and high sensitivity of the Taiwan question … (and to) earnestly implement the commitment made by U.S. leaders not to support Taiwanese independence,” Mao added.

Mr. Biden’s comments appeared to depart from decades of U.S. policy toward Taiwan.

U.S. policy since 1979 has been to recognize Taiwan as part of China, but remain silent on whether the U.S. military would defend the democratic government there.

While Washington does arm Taiwan, it has long maintained a policy of “strategic ambiguity” on whether it would intervene militarily if Beijing were to invade.

The policy is designed to dissuade both China from invading and Taiwan from formally declaring independence.

As on previous occasions when Mr. Biden has appeared to be changing U.S. policy on the island, the White House insisted the remarks didn’t indicate a change.

In May, Mr. Biden again signaled he’d use military force to defend Taiwan from a Chinese invasion but didn’t offer any clarification.

His latest comments are “dangerous, even if not an official change in policy,” Jessica Chen Weiss, a professor of government at Cornell University, tweeted.

“More explicit here than in previous gaffes is the suggestion that the U.S. would send troops to fight for Taiwan, regardless of what Taiwan does,” she wrote, adding that it will “strengthen perceptions that the U.S. is issuing Taiwan a blank check”.

Taiwan’s Ministry of Foreign Affairs, however, expressed its “sincere gratitude” for Mr. Biden’s support on Monday.