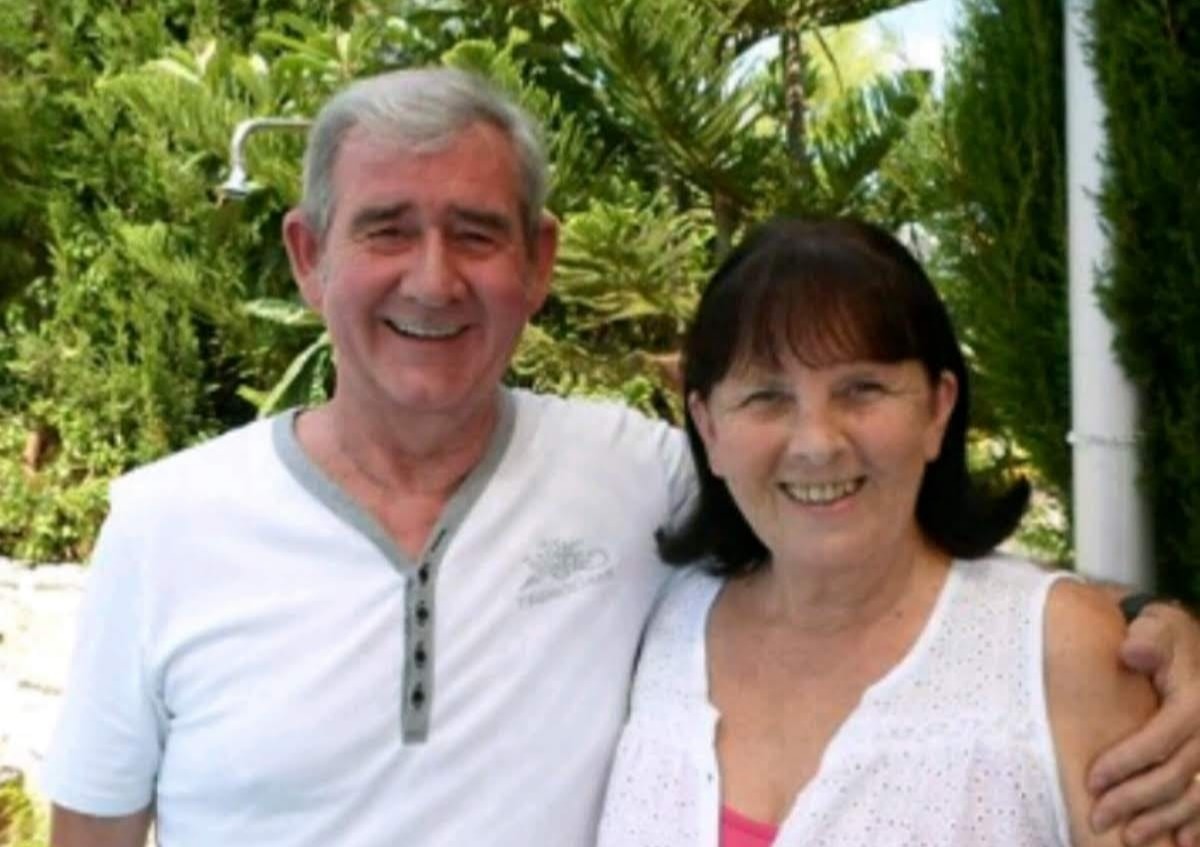 A BRIT accused of murdering his terminally ill wife to death in Cyprus wept in the dock as he went on trial.

David Hunter, 75, has been charged over the death of his wife Janice at their home in Paphos in December last year.

The trial opened on Monday at Paphos District Court after being delayed twice.

David admitted to cops he’d covered wife’s mouth and nose as she sat in her armchair in their home after she was diagnosed with incurable leukaemia in 2016.

He then tried to take his own life and spent two weeks in intensive care. The former miner denies he murdered Janice and instead claims his actions were done out of “mercy”.

Before the hearing, David, who was driven to the court in a police van from jail, told reporters: “She wasn’t just my wife she was my best friend. It’s like a black hole. 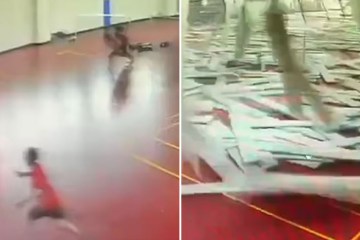 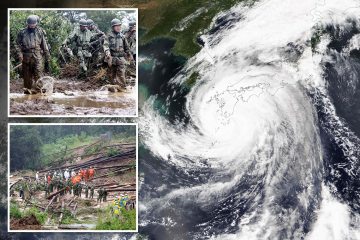 “I used to think I could never imagine life without Janice but it’s just so much harder. I just live day to day. I have to keep my chin up.

“Janice’s sister had died from leukaemia and she saw what was coming.  She made me promise her if she ever got it to help her.

“She said I don’t want to go through that. She knew the symptoms and saw them coming.”

David and Janice, who were married for 46 years, moved from Ashington, Northumberland, to Cyprus nearly 20 years ago.

The pair fell in love with the island while holidaying there and moved after David, a former miner at Ellington Colliery, lost his job when the pit was shut down in 1994.

But in the run-up to Christmas last year, Janice allegedly started asking her husband to end her life as her health deteriorated.

At the hearing on Monday, the first police officer on the scene said David answered the door and told him: “I’ve killed my wife and tried to commit suicide.”

The officer went into the house and found Janice on a chair covered with a blanket, the court heard.

David is being represented by the UK-based legal aid group Justice Abroad.

He is said to be sharing a cell with 11 other men and faces the prospect of spending the rest of his life behind bars if found guilty.

Michael Polak, a barrister from the organisation who flew in for the trial, told the Guardian: “He is 76 and is desperate for the case to be heard.

“He has been in custody for a long time and it is clear, after visiting him in Nicosia central prison, that he is very anxious it gets off the ground.”

The couple’s daughter, Lesley Cawthorne, 49, said she needed her dad to come home so he could start grieving her mum properly and be looked after.

She said: “I can tell you he is very depressed. His mental health is probably the worst it has been.”

David’s lawyers had tried to get the charge of murder reduced to one of assisting suicide – claiming he acted out of love to end her suffering.

But the Cypriot Attorney General rejected the request.

It is expected the case will be heard over a number of days between now and Christmas.