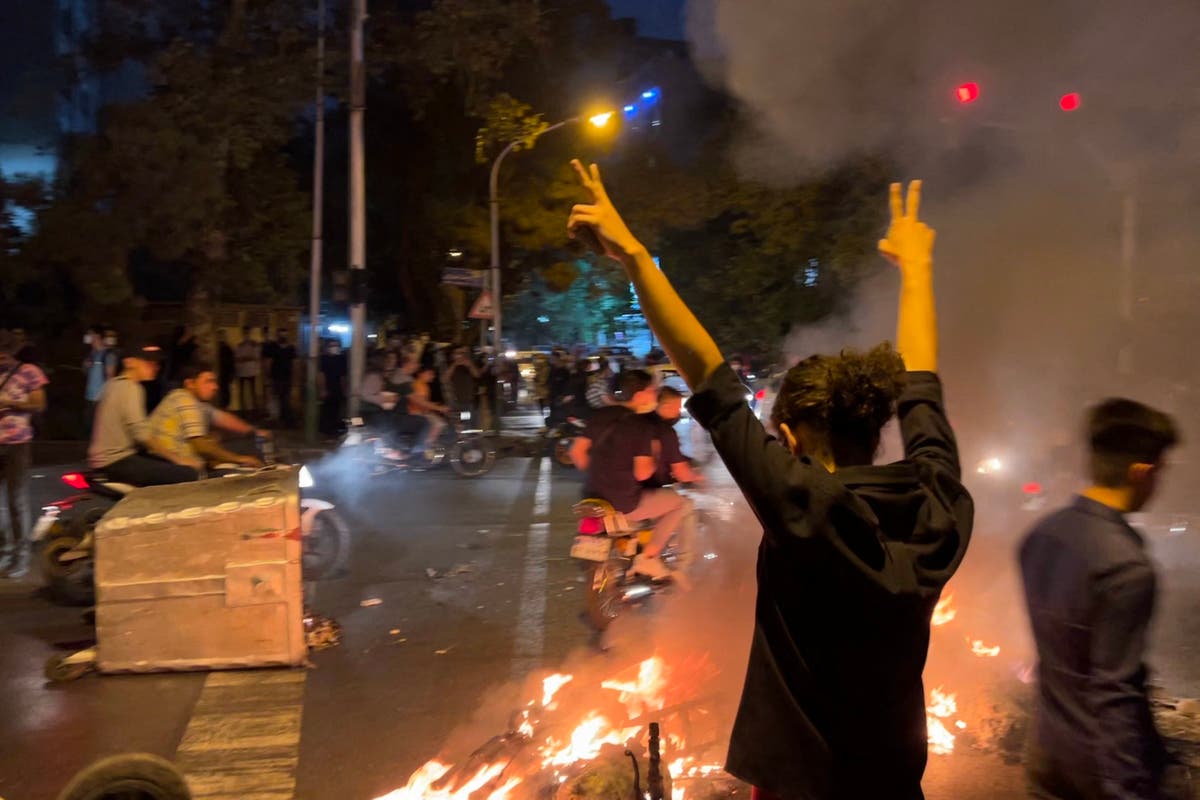 Iran’s head of the controversial morality police has reportedly been suspended after five people were killed amid an intensified protest over the death of Mahsa Amini.

Amini, 22, fell into a coma and died after being arrested by the organisation in national capital Tehran for allegedly not wearing her head scarf well.

Police said she had a heart attack and fell on her own but her father has insisted she had no health problems. The family also alleged she sustained injuries while in custody of the morality police, hinting she was physically assaulted.

Morality police units enforce a dress code in the Islamic republic that demands women wear headscarves in public and bans tight clothing or those which show skin. Such rules have been in effect in Iran since the 1979 Islamic revolution. The Guardian quoted Iranian news outlets as saying that Col Ahmed Mirzaei, the head of the moral security police of Greater Tehran, had been suspended from his role.

Amini’s death sparked renewed protests against the country’s strict hijab laws and the morality police that has arrested countless women for not following the Islamic dress code properly.

Protesters came onto the streets once again on Monday with students in several universities holding demonstrations in Tehran and the city of Mashhad, according to various local media reports.

Hundreds of people reportedly chanted slogans against the morality police and some women took off their Hijab in defiance of the local laws.

Security forces opened fire on protesters in the city of Saqez in the Kurdish region where two people died. Two others also died in Divandarreh city from “direct fire”, according to Hengaw, a human rights group that covers Iran’s Kurdistan region.

Dozens of people have been reported injured and a fifth person was killed in Dehgolan, also in the country’s Kurdish region.

Amini’s death has also drawn international ire with France and the US demanding accountability from the Iranian government. A spokesperson for the European Union’s foreign policy chief Josep Borrell said Amini’s “unacceptable” death was a “killing”.

Rights groups, including Amnesty, have demanded criminal investigation into “circumstances leading to the suspicious death” of Amini.