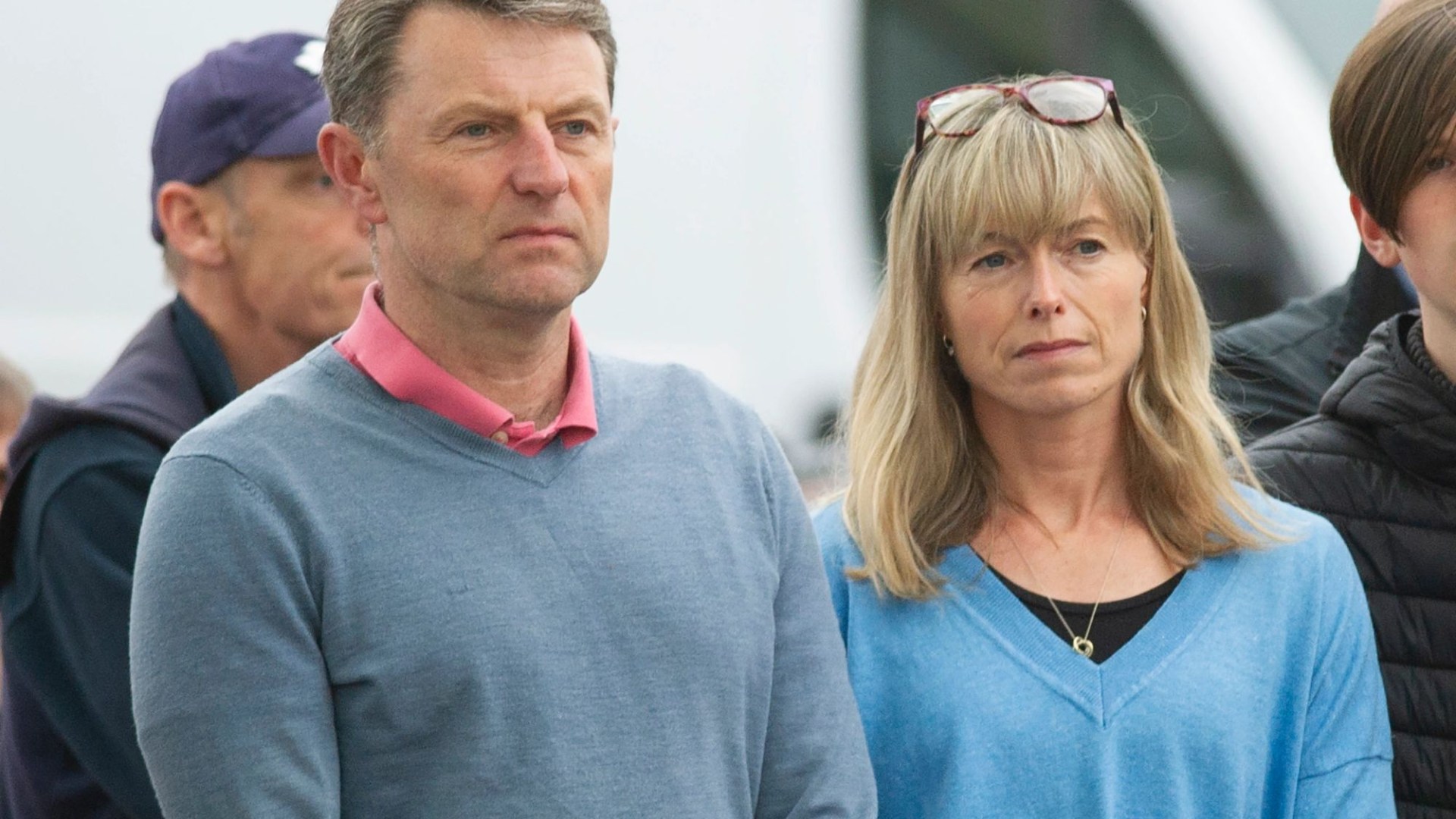 MADELEINE McCann’s parents face a huge legal bill after losing another court battle with a cop over her disappearance.

Portuguese detective Goncalo Amaral, 62, alleged they hid her body after finding the three-year-old dead in their holiday flat.

Yesterday the McCanns lost an appeal to the European Court of Human Rights.

Judges said their claim that a 2008 book by Amaral breached their right to be presumed innocent was “manifestly ill-founded”.

The ECHR ruled that any damage to their reputation was caused by being declared “arguidos” — suspects — not Amaral’s claims. 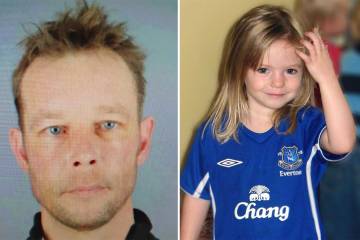 Following that, Mr Amaral’s comments did not damage their reputation, the judges said, and the supreme court judges did not imply their guilt by acquitting him of libel, the ruling said.

The McCanns now have three months to appeal the decision.

Kate and Gerry, both 54, said: “We are naturally disappointed with decision of the European Court of Humans Rights announced today.

“However, much has changed since we started legal proceedings 13 years ago against Mr Amaral, his publisher and broadcaster.

“We took action for one and only one reason: Mr Amaral’s unfounded claims were having a detrimental impact on the search for Madeleine.

“If the public believed that we were involved in her disappearance, then people would not be alert for possible clues and may not report relevant information to the relevant law enforcement agencies.

“The focus is now rightly on the search for Madeleine and her abductor(s). We are grateful for the ongoing work by the British, German and Portuguese police.

“We hope that with, the help of the public, hard work and diligence we can eventually find those responsible for Madeleine’s disappearance and bring them to justice.”

Madeleine, three, disappeared while on holiday with her family in Algarve resort Praia da Luz in May 2007.

In May the McCanns said it was essential they find out the truth as they marked the 15th anniversary of their daughter’s disappearance.

Convicted sex offender Christian B was declared a suspect in the case by Portuguese officials in April as a 15-year legal deadline approached.

He has been under investigation by German officials for two years.

He said there will be an announcement soon on five more cases unrelated to Madeleine.

Mr Wolters added: “The investigation into Maddie is still ongoing. A conclusion is not in sight.

“I really can’t say how long the investigation will take.

“It is also not certain whether an indictment can be made in the end.

“Regarding all allegations except Maddie, we will issue a press release in about two to three weeks.

“It may well go in the direction of an indictment.”

The suspect – who is 45 now – was a drifter who regularly travelled between Germany and Portugal.

He has been linked to a series of sex attacks on the Algarve including the rape of an Irish tour rep, and he was jailed for raping a pensioner.

In 2007 it is believed he was living near Praia da Luz and was in the resort on the night Madeleine vanished.

German investigators have previously pinpointed in the immediate vicinity of the Ocean Club where he took a 30-minute phone call.

However shameless ex-cop Amaral has claimed Christian B is a “scapegoat” as he repeated his slurs against Kate and Gerry.

Asked if he believed Christian B was responsible, he added: “To answer that question it has to be proven first that an abduction took place.”

He later cashed in with a controversial 2008 book claiming Kate and Gerry had covered up her accidental death in the holiday apartment.

The McCanns claimed the book was “unfounded and grossly defamatory” and launched legal action against Amaral in 2009.

In 2015, Kate and Gerry were awarded around £450,000 in libel damages by a Portuguese court, although this decision was later overturned.