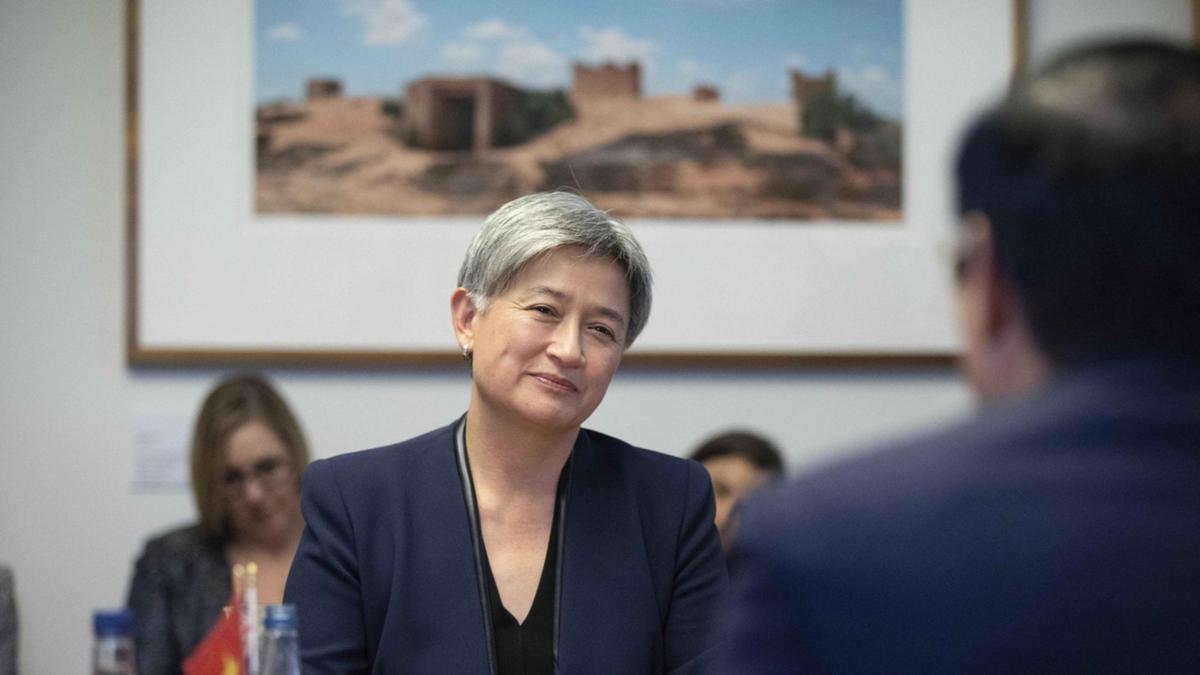 The Russian president on Wednesday warned Moscow was prepared to use its nuclear arsenal to “defend its territory”, as he mobilised 300,000 reservists to join the fight in the wake of fierce Ukrainian counter-offences.

“When the territorial integrity of our country is threatened, we will certainly use all the means at our disposal to protect Russia and our people. This is not a bluff,” Mr Putin said.

“His claims of defending Russia’s territorial integrity are untrue. No sham referendum will make them true,” she said, in reference to snap “referendums” Moscow plans to hold in occupied areas of eastern Ukraine.

“Russia alone is responsible for this illegal and immoral war, and peace must first lie with Russia withdrawing from Ukrainian territory.”

“I was reminded that all nations are united in saying we should want a world that is free from this threat. Poignant in the face of the words overnight of a man who’s demonstrated his irresponsibility,” she said.

Her opposition counterpart, Simon Birmingham, echoed her sentiments, saying any threat regarding the use of nuclear weapons is “deeply disturbing”.

“Not only are these actions illegal, but he threatens now the immoral use of nuclear weapons and the illegitimate use of referendums in relation to the occupied territories,” he said.

“The moral threats in relation to nuclear weapons are nothing but reckless, destabilising, and indeed the types of actions the whole world (should) condemn.

“The Albanese government should make sure that Australia continues to give all we can to assist Ukraine in its military response.”

With details being finalised for a meeting between Senator Wong and her Chinese counterpart, Senator Birmingham said any high-level dialogue should be used to urge China to do more to stop Russia from taking any nuclear action.

“I would urge the Albanese government to apply all encouragement to China, to use all influence China has, to get Russia to cease and desist in its invasion of Ukraine, and urge Russia to lay down arms, to come to the negotiating table and to provide the best path for peace and prosperity,” Senator Birmingham said.

“China has remarkable potential influence that it can use in this regard, and it ought to be encouraged and supported.”