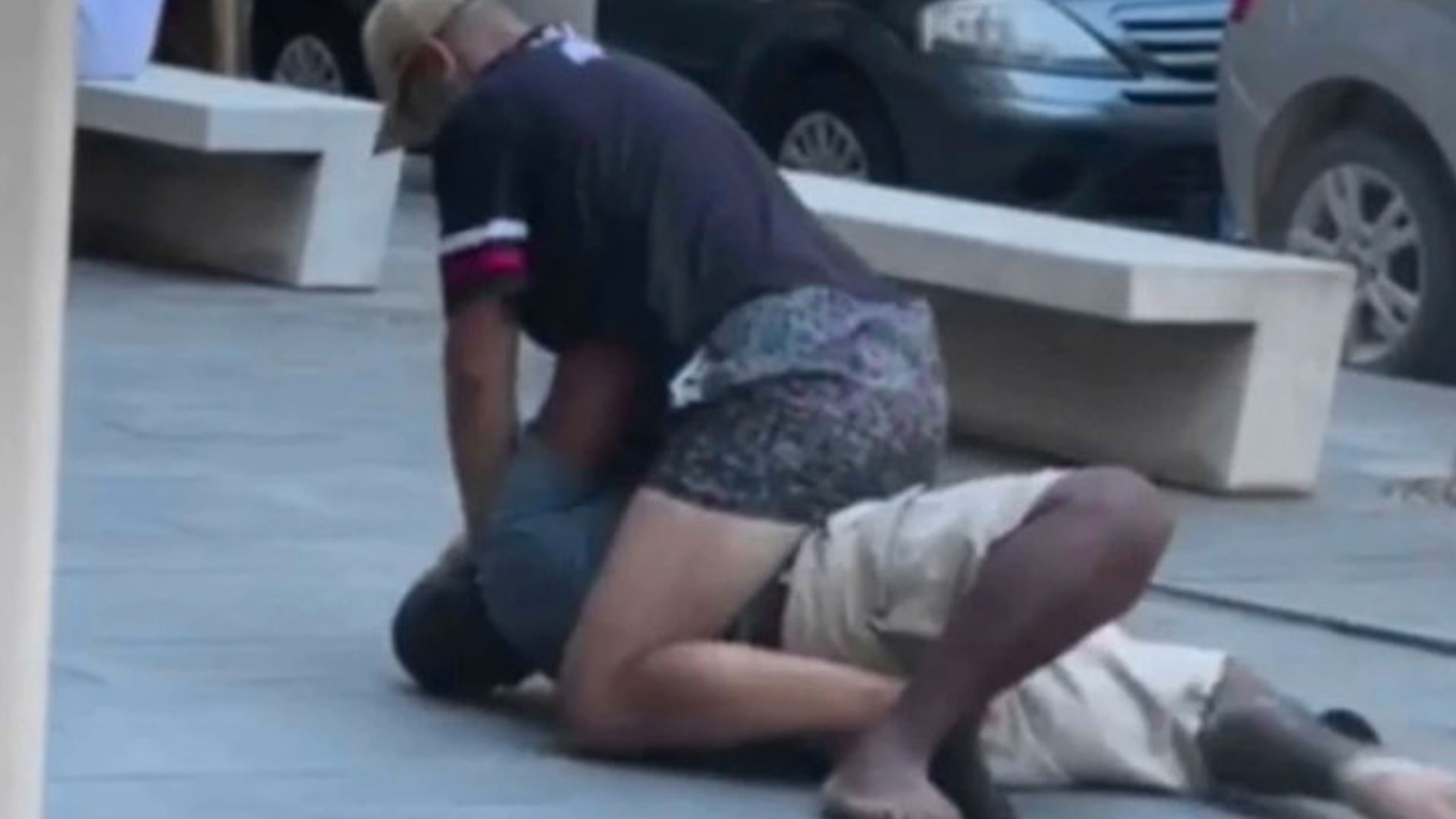 A MAN has been arrested after a Nigerian street seller was brutally killed in busy beach town in Italy.

The horror slaying was filmed by onlookers who appeared to do nothing to intervene as migrant Alika Ogorchukwu was beaten to death in broad daylight.

Shocking footage of the attack on Friday shows the married dad-of-two being pinned to the ground by another man.

Alika, 39, was selling goods in a street of the beach town Civitanova Marche when someone grabbed his crutch and struck him after exchanging words, cops say.

Video shows the attacker wrestling Alika onto his back on the pavement as he attempted to fight back.

Daniel Amanza, who runs the ACSIM association for immigrants in the area, claimed the attacker became furious when Alika told the man’s partner she was “beautiful”. 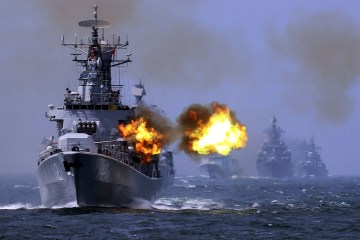 Alika reportedly said: “Bella, can you buy some handkerchiefs or give me one euro.”

Police investigator Matteo Luconi said: “The aggressor went after the victim, first hitting him with a crutch.

“He made him fall to the ground, then he finished, causing the death, striking repeatedly with his bare hands.”

Onlookers called emergency services after the attacker fled the scene – taking Alika’s phone with him.

An autopsy will determine if the death was provoked by blows, suffocation or another cause.

Luconi said the assailant lashed out after the vendor made insistent requests for pocket change.

He was being held on suspicion of murder and theft for allegedly taking the victims phone.

Police were questioning witnesses and viewing videos of the attack. They said the suspect has made no statement.

Amanza said: “The tragic fact is that there were many people nearby.

“They filmed, saying stop, but no one moved to separate them.”

The horror killing has been widely condemned in Italy.

Enrico Letta, a former premier and the head of the left-wing Democratic Party, said: “The murder of Alika Ogorchukwu is dismaying.

“Unheard of ferocity. Widespread indifference. There can be no justification.”

He said: “My condemnation is not only for the (crime) but it is also for the indifference.

“This is something that has shocked citizens.”