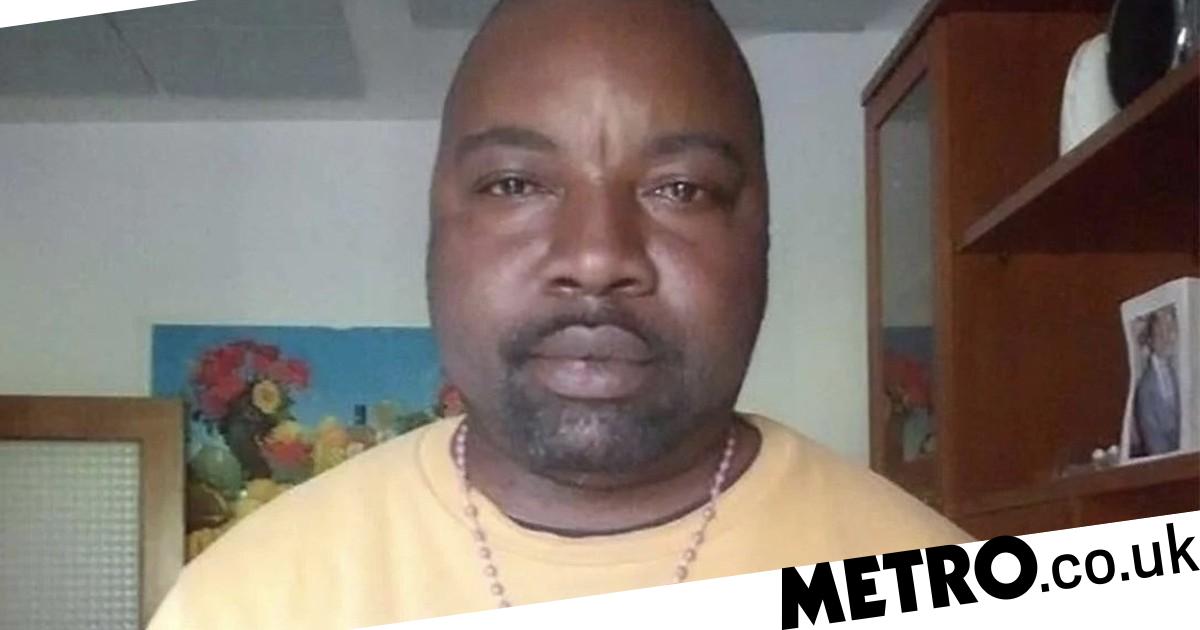 Outrage has been sparked across Italy after a Nigerian street seller was brutally beaten to death on a busy beach town road.

Onlookers reportedly didn’t attempt to save the African immigrant as he was struck down with the crutch that he used to walk on Friday.

There are varying accounts of the circumstances, with some suggesting Mr Ogorchukwu had asked for pocket change, and others saying he had told assailant’s companion she was beautiful.

An Italian man named as Filippo Claudio Giuseppe Ferlazzo, 32, has been arrested on suspicion of murder.

He is also suspected of theft after the victim’s phone was taken as he was left dying on a street in Civitanova Marche.

Hundreds of people from a local Nigerian community have taken to the streets to demand justice, as reports suggest witnesses called police but didn’t intervene physically.

Mr Ogorchukwu had started selling goods on the street after being hit by a car and losing his job as a labourer due to his injuries, the local ACSIM association for immigrants has said.

Around midday on Friday, he was at work when an aggressor grabbed the crutch he used to help with his limp and hit him with it, according to police.

A video shows Mr Ogorchukwu fighting to defend himself as he is wrestled to the ground.

But the attacker eventually overpowers him with the weight of his body before fleeing.

Police raced to the scene and tried to save the victim but nothing could be done. It is unclear if he died at the scene.

Alleged assailant Ferlazzo was detained after street cameras were used to track his movements.

Police chief Matteo Luconi told Sky TG24 the assailant lashed out after the vendor made ‘insistent’ requests for money.

But Daniel Amanza, who runs the ACSIM association for immigrants, said complimenting the woman with the attacker had ‘killed him’.

He added: ‘The tragic fact is that there were many people nearby. They filmed, saying “stop”, but no one moved to separate them.’

Political groups across the spectrum have condemned the attack, with Enrico Letta, the head of the left-wing Democratic Party, saying it showed ‘unheard of ferocity and widespread indifference’.

The tragedy comes as Italy faces a snap election in September, with a coalition led by Brothers of Italy and including Matteo Salvini’s far-right League and Silvio Berlusconi’s Forza Italia forecast to win.

Mr Salvini, who has made illegal immigration and tightening national security his priorities, said ‘security has no colour and … needs to return to being a right’.

Macerata was the site of a 2018 shooting spree targeting African immigrants that injured six.

Luca Traini, 31, was sentenced to 12 years in prison for the shootings, which Italy’s highest court said qualified as a hate crime.