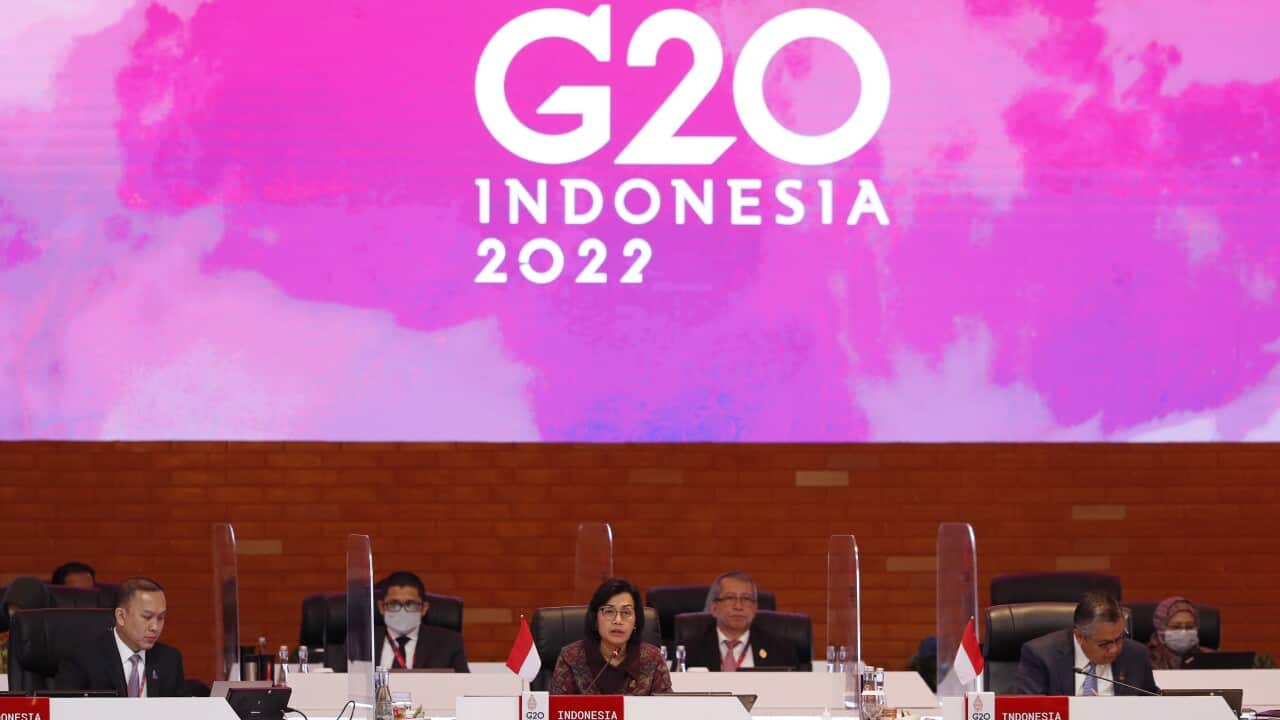 Indonesian Finance Minister Sri Mulyani Indrawati said on Friday it was vital for Group of 20 (G20) finance leaders to reach a consensus during talks in Bali, warning otherwise it could be “catastrophic” for low-income countries facing soaring food and energy prices.
Finance leaders from the G20 major economies are meeting on the resort island, as host Indonesia tries to find common ground in a group frayed by the Ukraine war and rising economic pressures from soaring inflation.
Australian Treasurer Jim Chalmers is attending the two-day meeting alongside Governor of the Reserve Bank Philip Lowe.

The treasurer said on Thursday that the meeting of finance ministers and central bank governors came at a crucial time. 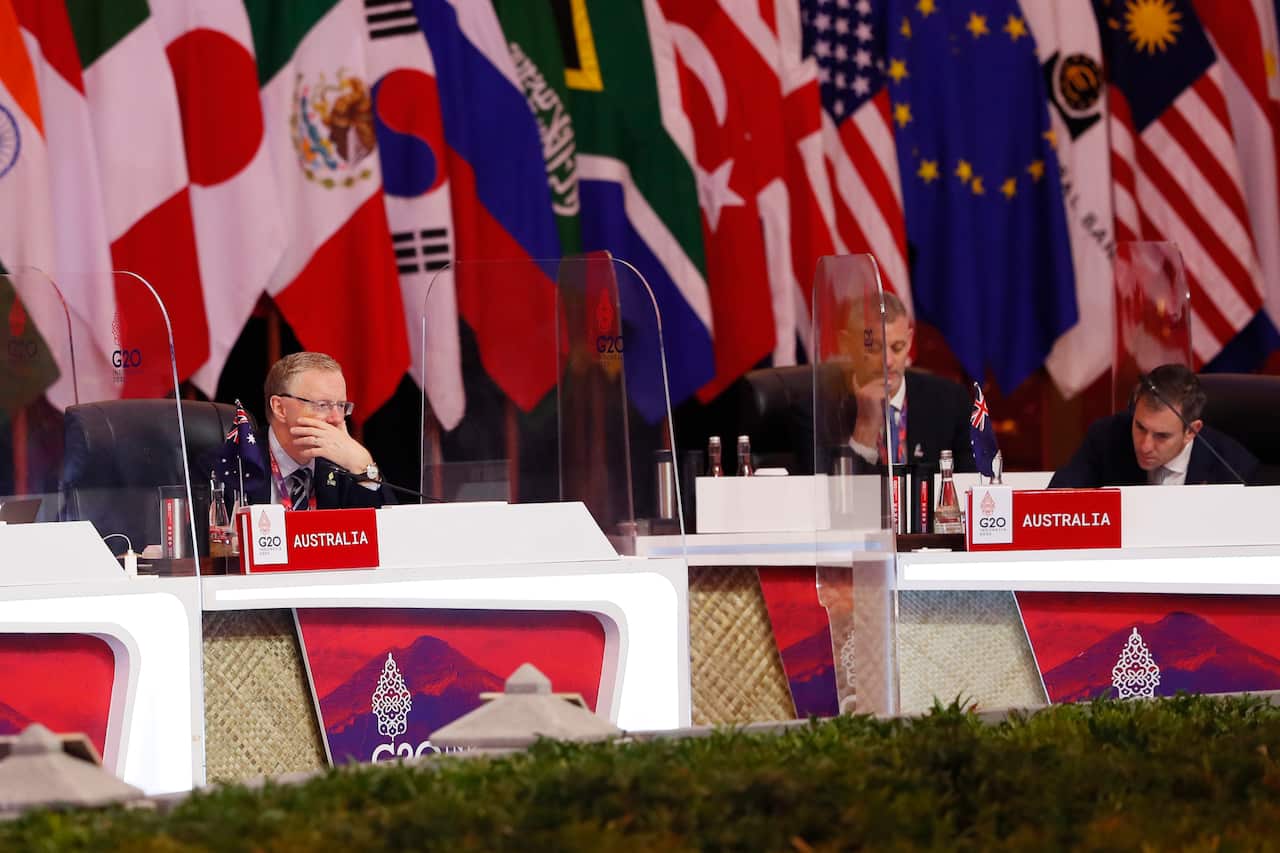 “As the recovery from the impacts of the pandemic continues, many countries are simultaneously dealing with rising inflation amid slowing economic growth, tightening financial conditions and geopolitical challenges,” Mr Chalmers said.

“(The meeting) demonstrates the importance Australia places on our deep friendship and strategic partnership with Indonesia and their G20 presidency.”
Russia’s invasion of Ukraine, which the Kremlin calls a “special military operation”, has overshadowed previous G20 meetings, including last week’s gathering of foreign ministers.
Ms Indrawati said the world had high hopes that the group would be able to find a solution to the triple threat of war, rising commodity prices and their spillover effects on the ability of low-income countries to repay debt.

“We are acutely aware that the cost of our failure to work together is more than we can afford. The humanitarian consequences for the world, and especially for many low-income countries would be catastrophic,” she said.

G20 members include Western countries that have imposed sanctions on Russia and accuse it of war crimes in Ukraine – which it denies – as well as nations like China, India and South Africa, which have been more muted in their responses.
Ms Indrawati called for G20 members to talk less about politics and “build bridges between each other” to deliver more technical decisions and action.
“We need to strengthen the spirit of multilateralism, we need to also build a safety net for our future cooperation,” she said.
German and French officials have expressed scepticism that common ground can be reached due to the tensions over Ukraine.

US Treasury Secretary Janet Yellen condemned Russia’s “brutal and unjust war” in Ukraine and said Russian finance officials taking part in the meeting shared responsibility for the “horrific consequences” of the war.

Ukraine’s finance minister is expected to speak at one of the sessions virtually, Indonesia said.
Russian Finance Minister Anton Siluanov will also address the meeting virtually, with his deputy travelling to Bali.
Russian Foreign Minister Sergei Lavrov walked out of one session of a meeting with his counterparts in Bali last week, following what he called “frenzied criticism” of his country over the war.

That meeting ended without a communiqué nor any announcements of agreements. Ms Yellen said one of her key objectives was to push G20

creditors, including China, to finalise debt relief for countries in debt distress.