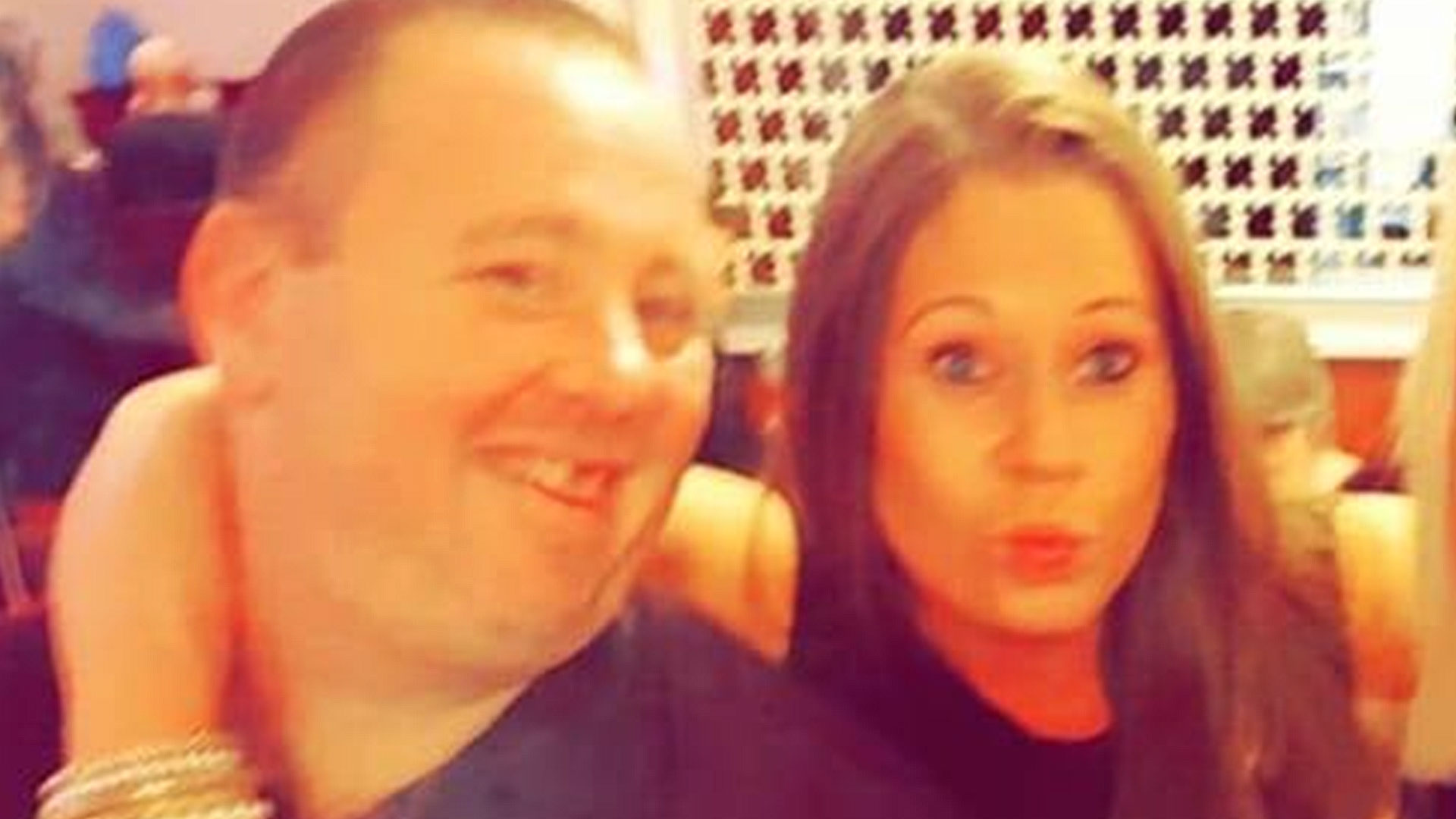 A DAUGHTER whose dad was allegedly killed by her brother with a fatal punch during a holiday row insists it was a tragic accident.

Garry Hallows, 51, died in hospital after allegedly being punched by his 22-year-old son Ethan, as the pair walked down a street in Turkey, police say.

But heartbroken Kerry Hallows, 32, has told The Sun Online: “He didn’t mean to do it. It was an accident.”

Ethan Hallows remains in police custody while his devastated family try to free him and repatriate Garry’s body.

She has said her brother and dad were “really close” and holidayed together while the rest of the family has been shattered by the Garry’s tragic death.

“There are seven children and we are all just devastated,” said a tearful Kerry, speaking to The Sun Online from her home in Sheffield.

“I feel sick by what happened. We are a very close family. There are no words to explain how we are feeling. It is devastating.

“I just wish the family holiday hadn’t happened. My dad would still be alive.

“I recently stated at university doing a business studies course and my dad will not be here to see me graduate. It is so sad.”

She said Ethan’s mum Lisa and her younger brother and sister are still in Marmaris.

Police allege that Ethan struck his father while walking back to their hotel.

CCTV footage appears to show the two men arguing in the street.

A younger man is seen punching the older man twice in the head before walking away as the victim falls to the ground.

Garry was later pronounced dead in hospital after suffering the fatal blow.

Kerry, who lives just three miles from the family home, said: “We don’t know exactly what happened but are trying to make sense of it.

“We’re trying to go over it all ourselves.

“But my brother didn’t mean to do it to kill our dad. It was an accident.

“But it is unforgivable and now we have to live without our dad.”

Asked if her brother and dad had a close relationship, she said: “They went on holiday together.

“We are all really close.”