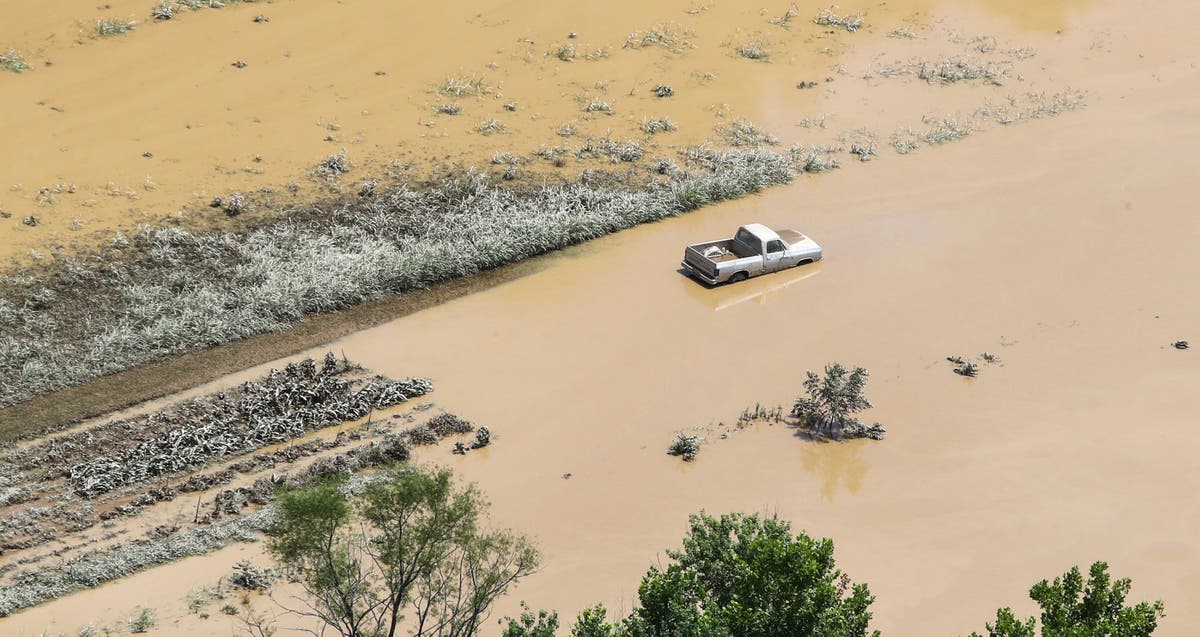 The death toll in last week’s Kentucky floods has risen to 28, authorities have said, adding that they expect more casualties given that rescuers are continuing to search for missing persons amid a forecast of more rainfall in the region.

“Our confirmed count of Kentuckians we have lost has now reached 28, and we expect that there will be more and that that number will grow,” Governor Andy Beshear said on Sunday.

He had called the flood “one of the most devastating deadly floods that we have seen in our history” and added: “It wiped out areas where people didn’t have that much to begin with.”

“We have got to act quickly after the water recedes tomorrow, certainly before it rains again,” he told The New York Times.

“We are going to be finding bodies for weeks, many of them swept hundreds of yards, maybe a quarter-mile plus from where they were last,” he said, according to NBC News.

Meanwhile, the judge-executive in Breathitt County, Jeffrey Noble, had said that the storms and flooding had knocked out phone services for miles. He added that the main roads in Jackson, the county seat, remained obstructed.

Some regions in Kentucky are expected to receive more rainfall in the coming days, making it harder for rescue operations to take place.

Col Jeremy Slinker, the Kentucky emergency management director, told CNN that “the forecast is concerning”, and that they were watching it very closely. “We also are sending out warnings and making sure everyone knows.”

He added: “We are preparing for it and making sure all the residents there are prepared for it because we just don’t want to lose anyone else or have any more tragedy.”

On Sunday afternoon, the US Federal Emergency Management Agency said 37 people are unaccounted for and put the official toll so far at 28.

The governor took to Twitter and shared that there is widespread damage, “with many families displaced and more rain expected throughout the next day”.

According to the National Weather Service, a flood watch is in effect through at least Monday morning in southern and eastern Kentucky, CNN reported.

There are fears the flooding situation might get worse. The Weather Prediction Centre said: “The threat of flash flooding will be gradually increasing as showers and thunderstorms with very heavy rainfall rates develop and expand in coverage today.”

Gov Beshear said on Sunday that due to the massive flooding, the state’s estimated losses were potentially in the “tens if not the hundreds of millions of dollars”.