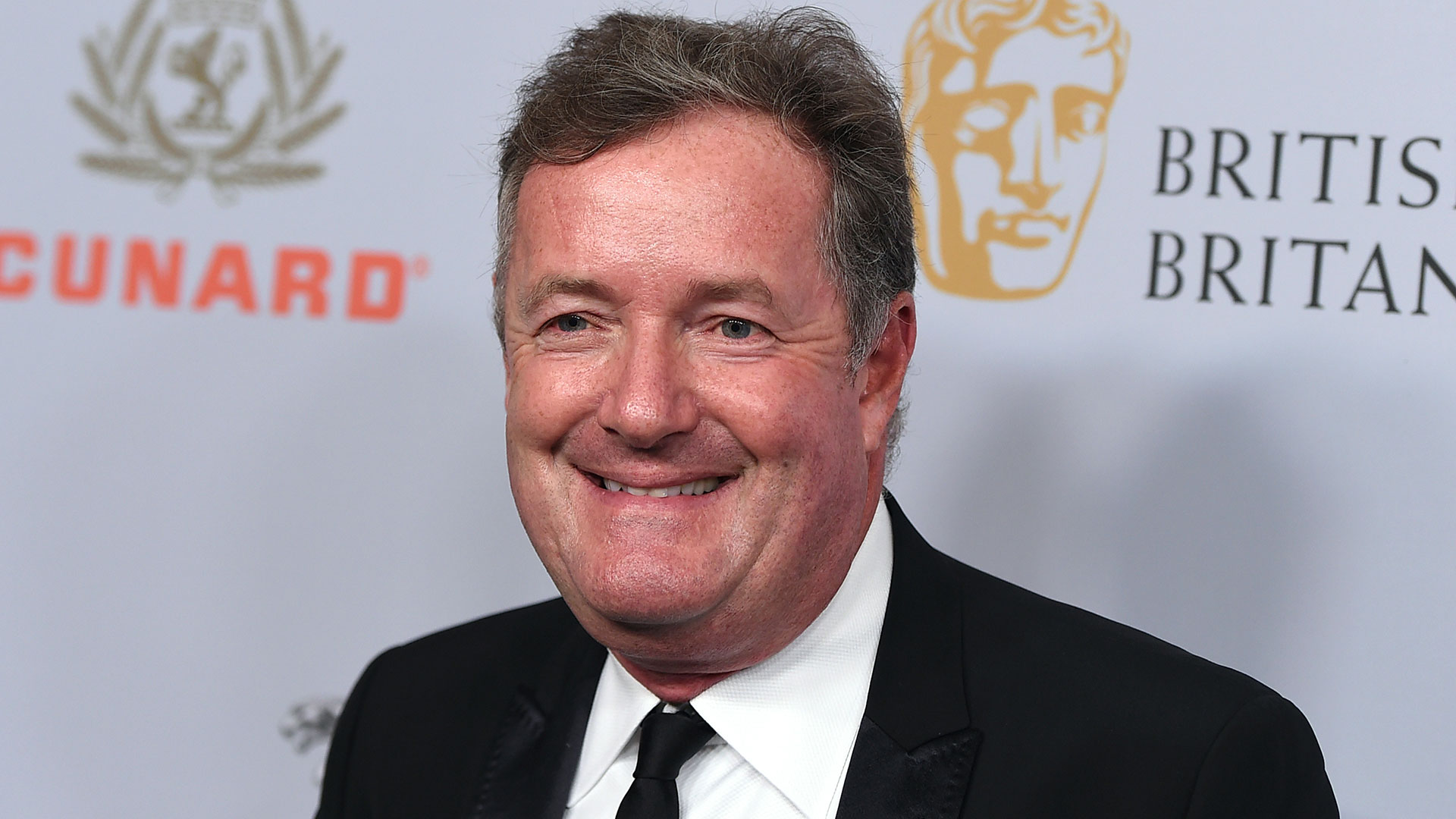 PIERS Morgan has been blacklisted by Vladimir Putin and BANNED from entering Russia.

The Sun’s no-nonsense columnist was featured on the latest list of banned individuals – along with our defence editor and war reporter Jerome Starkey.

Piers – who last week featured a series of hard hitting world exclusive interviews and reports from Ukraine on his show Piers Morgan Uncensored on TalkTV – took the ban in good humour.

Jerome has been working on the frontline reporting on the horrors of Putin’s vicious war in Ukraine since the start of the conflict in February.

He said: “It’s an honour to be in the company of so many excellent journalists. 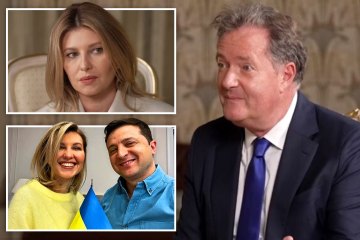 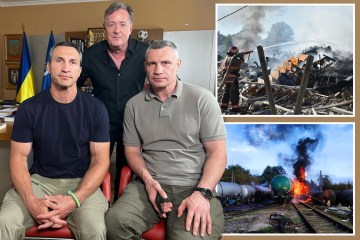 “This smacks of a hollow attempt to lash out at the people documenting Russian war crimes, bearing witnesses to atrocities in Ukraine.”

Russia is becoming increasingly isolated on the world stage, while Britain has been leading the way in supporting Ukraine.

Hundreds of Brits are now banned from entering Putin’s crumbling country – with Piers and Jerome among of list of 37 others released this afternoon.

It included politicians, journalists and other supporters of Ukraine.

Putin’s regime raged that the Brits have all been banned due to the “destructive desire of London”.

The list of names of Russia’s so-called “stop list” are all on the website of Putin’s foreign ministry – in what could be seen as a badge of honour for the Brits.

Britain has been providing key support to Ukraine during the war, sending weapons, support, and taking in refugees.

More than 100,000 Ukrainians have now been settled in the UK as Brits have opened their hearts to them.

And key weapons such as artillery guns and drones have been provided to Ukraine’s forces to help them mount a valiant defence against Putin.

Russia’s war has grinded on for more than six months now, despite mad tyrant Vlad and his generals being confidant of taking Kyiv in just hours.

Putin instead has run a disastrous campaign which has seen his forces bogged down and pushed back – losing tens of thousands of troops and millions of pounds worth of vehicles and weapons.

Moscow has instead turned to vicious attacks of civilians and has been widely accused of committing war crimes – with reports last week of a Ukrainian soldier being castrated by the Russians.

It is feared Putin could go even further if he is not stopped in Ukraine – with the madman wanting to rebuild a new version of the Soviet Union.

And rumours continue to swirl around the tyrant’s health, with strange footage this weekend emerging of him apparently unable to use his right hand.