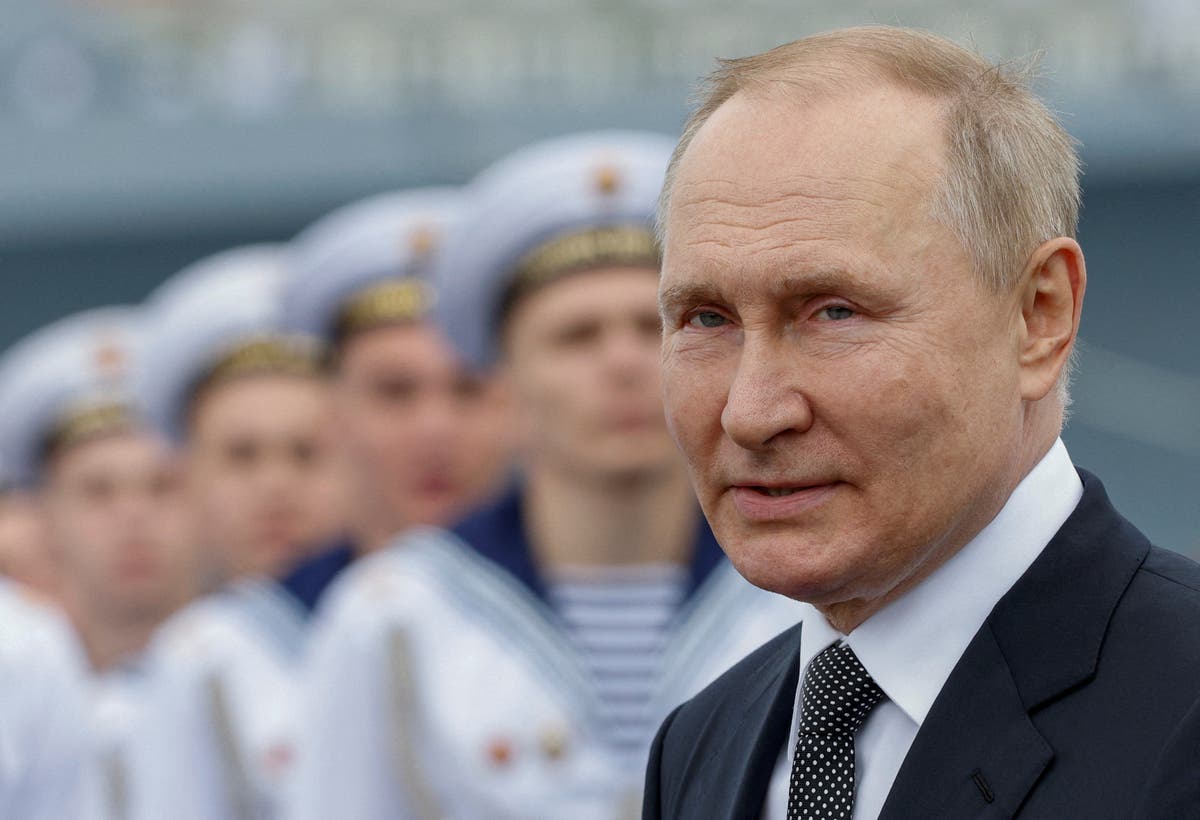 Vladimir Putin has given an explicit warning against a nuclear conflict as the UN says the world is “edging towards catastrophe”.

The Russian leader said there would be “no winners” in a nuclear war and that such a conflict should never be started.

He made his remarks in a letter to a conference concerning the nuclear non-proliferation treaty (NPT).

“We proceed from the fact that there can be no winners in a nuclear war and it should never be unleashed, and we stand for equal and indivisible security for all members of the world community,” he wrote.

His comments are eye-catching as global concern over a nuclear confrontation has heightened following Russia’s invasion in February.

In a speech after the invasion, Putin referred to Russia’s nuclear arsenal and warned outside powers against any attempt to interfere in Ukraine.

“Whoever tries to hinder us… should know that Russia’s response will be immediate. And it will lead you to such consequences that you have never encountered in your history,” he said.

The conference also heard from the United Nations chief, who warned the world that “humanity is just one misunderstanding, one miscalculation, away from nuclear annihilation”.

Secretary-general Antonio Guterres gave the warning at the opening of the long-delayed high-level meeting to review the landmark 50-year-old treaty aimed at preventing the spread of nuclear weapons and eventually achieving a nuclear-free world.

He cited especially the war in Ukraine and the threat of nuclear weapons in conflicts in the Middle East and Asia, two regions “edging towards catastrophe”.

He called on conference participants to urgently reinforce and reaffirm “the 77-year-old norm against the use of nuclear weapons”; work relentlessly towards the elimination of nuclear weapons with new commitments to reduce arsenals; address “the simmering tensions in the Middle East and Asia”; and promote the peaceful use of nuclear technology.

“Future generations are counting on your commitment to step back from the abyss,” he told the ministers and diplomats. “This is our moment to meet this fundamental test and lift the cloud of nuclear annihilation once and for all.”

In force since 1970, the Non-Proliferation Treaty known as the NPT has the widest adherence of any arms control agreement, with 191 countries as members.

Under its provisions, the five original nuclear powers – the US, China, Russia (then the Soviet Union), the UK and France – agreed to negotiate towards eventually eliminating their arsenals and nations without nuclear weapons promised not to acquire them in exchange for a guarantee to be able to develop nuclear energy for peaceful purposes.

India and Pakistan, which did not join the NPT, went on to get the bomb. Non-signatory Israel is believed to have a nuclear arsenal but neither confirms nor denies it.