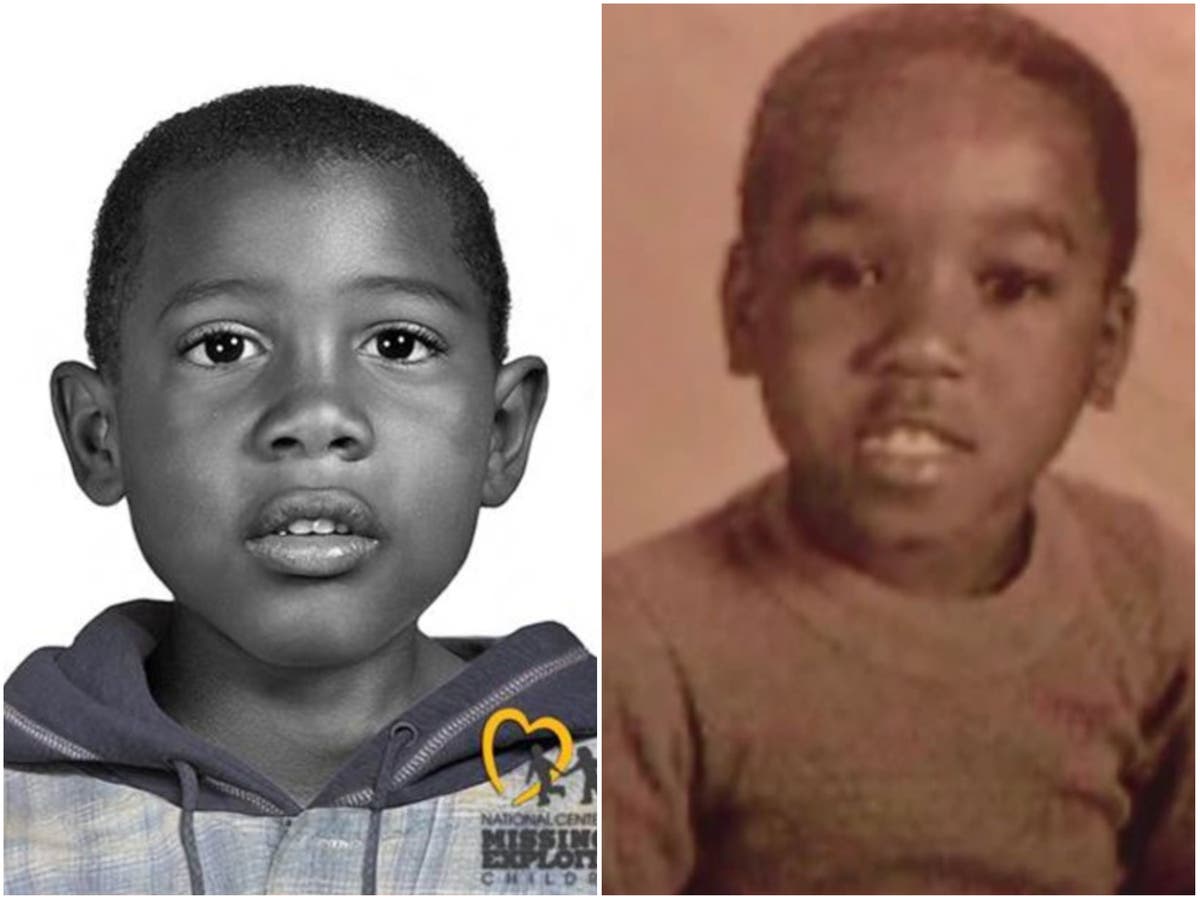 A mother is under arrest after a six-year-old boy whose remains were found close to a cemetery in Georgia in 1999 has finally been identified.

The 45-year-old mother has been charged with murder. DeKalb District Attorney Sherry Boston said on Wednesday that the revelation came after a tip came in from someone who saw an artist’s rendering of the boy put out three years ago, WLTX reported.

His mother, Teresa Ann Bailey Black, now 45, has been detained in Phoenix, Arizona and is set to be extradited to Georgia. She’s being held without bail pending extradition to DeKalb County, which includes eastern Atlanta.

Ms Black was indicted by a grand jury last month. She faces two counts of felony murder, two counts of cruelty to children, aggravated assault and concealing the death of another.

William was never reported missing, making it difficult to connect the remains to a specific child when the body was found in 1999.

“For too long, this precious little boy had no name and no story,” Ms Boston said in a statement. “Through the tireless efforts of several individuals and organizations who were determined not to let this boy be forgotten, William has been identified, and justice will be served in his memory.”

The District Attorney said that William was taken from a school in Charlotte, North Carolina in December 1998 by Ms Black, and the mother and son moved to Atlanta.

Ms Boston said on Wednesday that they believed at the time that William’s remains had been in the area for between three and six months.

The cause of death wasn’t determined when the remains were discovered, but Ms Black’s indictment now claims that she caused his death by giving him “a substance or substances containing Diphenhydramine and Acetaminophen” and hitting him in the head with an unknown object.

The indictment also alleges that she didn’t attempt to provide him with medical treatment and that she hid his death.

“The condition of the body precludes a facial identification, fingerprints … things we usually use to identify someone,” DeKalb County Medical Examiner D Gerald Gowitt said in 1999, according to archival footage from 11Alive.

A tip on the identity of William was provided in May 2020 following the release over a year previously of an artist’s rendering of the child by the National Center for Missing and Exploited Children.

Angeline Hartmann, a writer and podcaster, said on Wednesday that a woman called Eva recognised the rendering when she saw it long after its release. The woman had known William and had been trying to understand what had happened to him.

Eva said in a statement that William “was like a shining star” and that he liked to draw and read books such as the dictionary and encyclopaedias rather than children’s stories.

“William was going to grow up to be somebody,” the statement said. “I so wanted him to be alive. I wanted William to know that I never stopped looking for him. I loved William.”

The authorities are still looking for help to solve the case, with Ms Boston noting on Wednesday that the mother worked for a short period of time at a club in Atlanta called Pleasers on Cleveland Avenue, which has since closed.

She added that the mother also could have been getting help from the Atlanta Day Shelter for Women and Children.