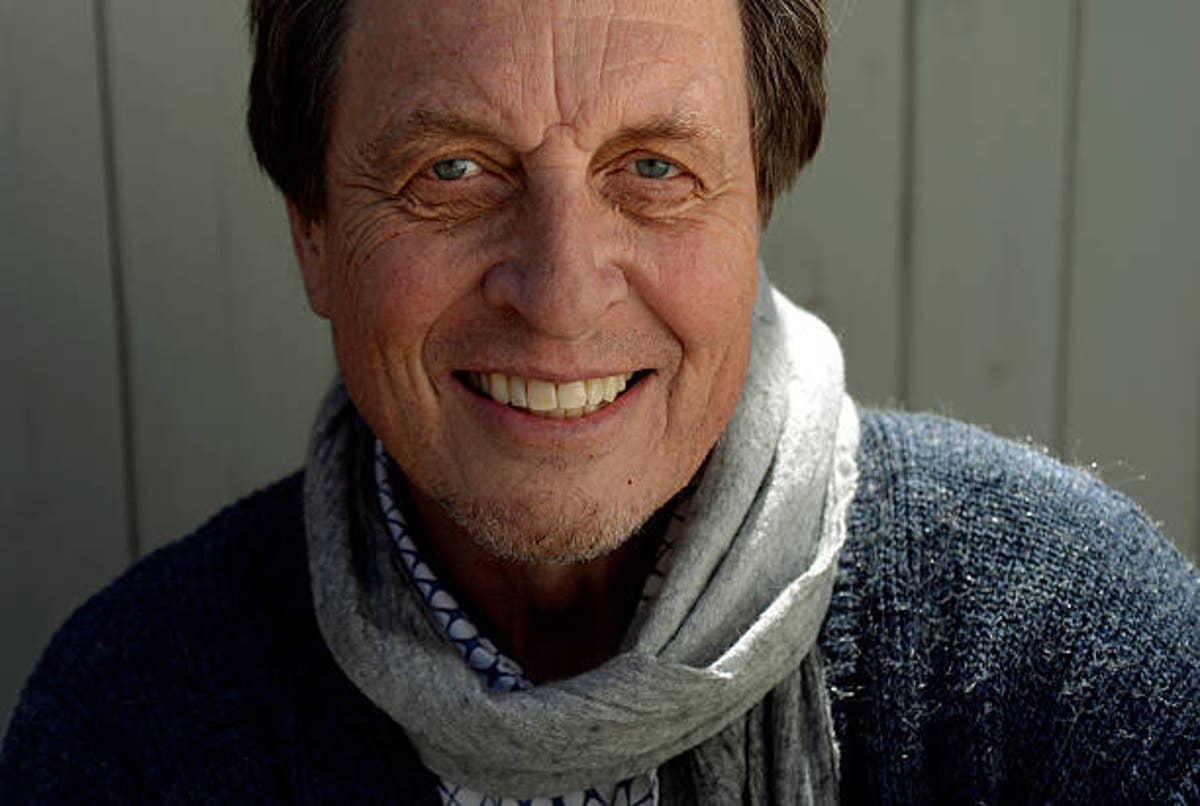 Elon Musk’s father has revealed that he had a second secret, unplanned, child with his stepdaughter three years ago.

Errol Musk, 76, and his stepdaughter Jana Bezuidenhout, 35, had a baby girl in 2019. Two years before that, he had admitted that Ms Bezuidenhout, 42 years his junior, had given birth to a baby boy named Elliot Rush, who is now five years old.

Jana Bezuidenhout was only four when Mr Musk married her mother Heide. They were married for 18 years and had two children, besides Heide’s three children – including Jana – from a previous marriage.

The arrival of Elliot Rush in 2017 reportedly split the family and caused a rift between Errol and Elon Musk.

The Tesla CEO — who has nine children and recently claimed he was helping the “underpopulation crisis” — reportedly went “berserk” a few years ago on finding out that the senior Musk had fathered a child with his stepdaughter, while his other siblings were shocked.

While revealing the latest birth to The Sun, Errol Musk seemed to reason that making children was his only purpose. “The only thing we are on Earth for is to reproduce,” he said. “If I could have another child I would. I can’t see any reason not to. If I had thought about it then Elon or Kimbal [Elon Musk’s younger brother] wouldn’t exist.”

He added that the new child, his seventh, looked just like his other children. “I haven’t checked her DNA. But she looks just like my other daughters. She looks like Rose and Tosca mixed up,” he said.

Rose, or Asha Rose Musk, is one of the two children Mr Musk had with Heide Bezuidenhout, while Tosca Musk is his daughter with first wife Maye Musk.

“She looks exactly like Rushi [Elliot Rush] and she behaves like him. So it’s pretty obvious you know,” he told the newspaper.

“She wasn’t planned. But I mean, we were living together. She [Jana] stayed here for about 18 months after Rushi was born.”

Mr Musk said that they no longer live together and have separated, partly beacuse of the huge age gap between them.

“It’s not practical. She’s 35. Eventually if I’m still around, she might wind up back with me,” he said, adding that they still “have a lot of affection for each other”.

“So any man who marries a woman, even if you feel very sprightly, it’s going to be nice for a while. But there’s a big gap… And that gap is going to show itself.”

Mr Musk admitted that Ms Bezuidenhout’s sisters were uncomfortable that the two of them have had children, and do not approve.

“And they still don’t like it. They still feel a bit creepy about it, because she’s their sister. Their half-sister,” he said.

In 2018, Errol admitted that Ms Bezuidenhout had given birth to a baby the two conceived “in the heat of the moment” when his stepdaughter stayed at his home after her boyfriend threw her out. “You have to understand – I’ve been single for 20 years and I’m just a man who makes mistakes,” he told Rapport at the time.

“I told my daughter Ali about him because I thought she would be supportive and understanding,” he said. “She said I was insane, mentally ill. She told the others and they went berserk. They think I’m getting senile and should go into an old age home, not have a life full of fun and a tiny baby.”

Elon Musk, on his part, has branded his father “evil”. He is estranged from his father and described him as a “terrible human being” in an interview with Rolling Stones in 2017.

This revelation about the latest addition to the Tesla chief’s extended family comes just days after the 51-year-old tech mogul revealed that he had fathered two secret children with his executive in his artificial intelligence company Neuralink.

This was only weeks before his second son with ex-girlfriend Grimes was born last December.

In claims that have since been criticised, Elon Musk claimed he was doing his best to help the underpopulation crisis.

“A collapsing birth rate is the biggest danger civilisation faces by far. I hope you have big families and congrats to those who already do,” he said last week.