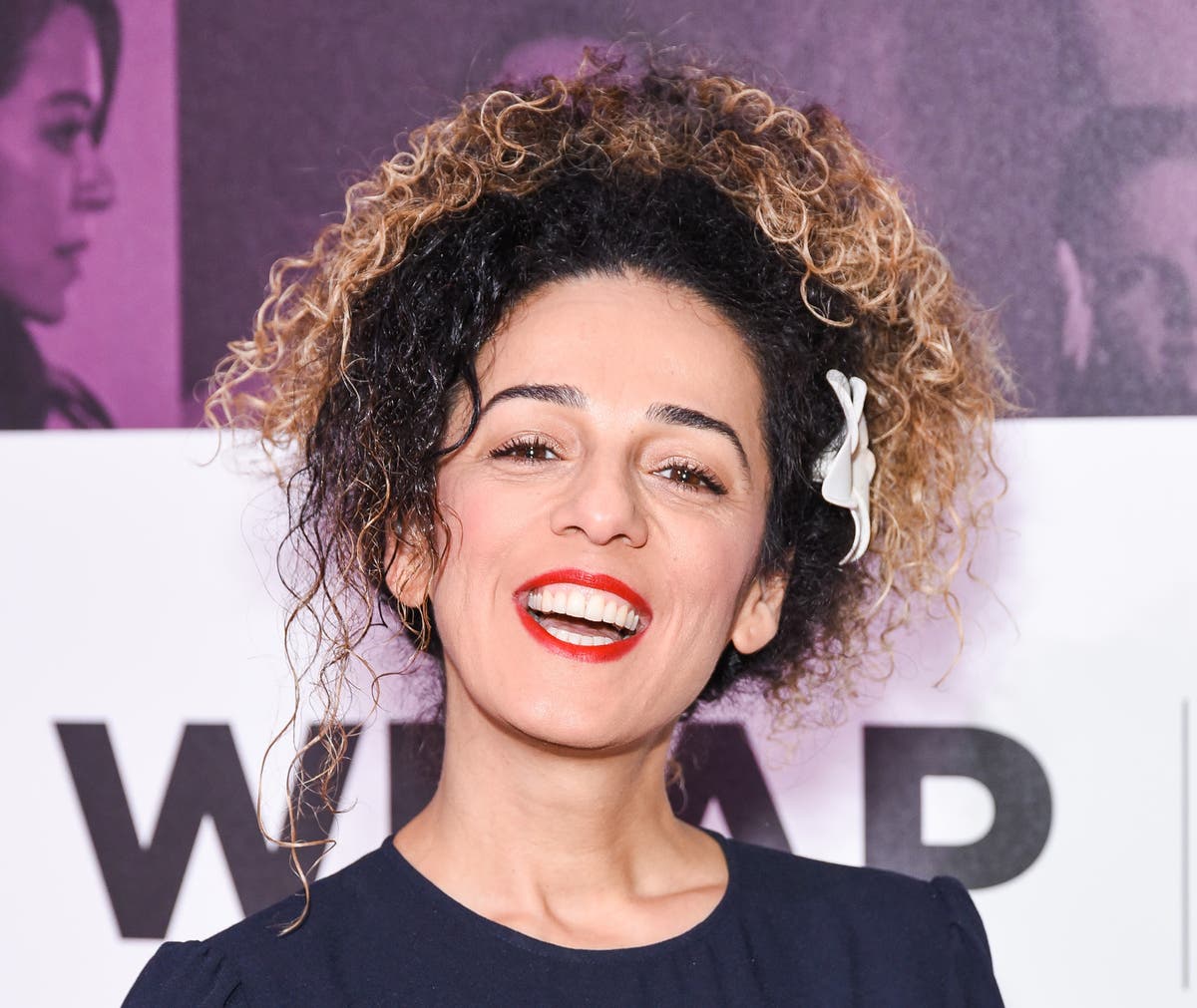 US-based Iranian journalist Masih Alinejad says she believes the Islamic Republic of Iran sent a man with a loaded AK-47-style machine gun to her Brooklyn home to “get rid” of her.

The NYPD said in a statement that officers found a loaded AK-47, an illegally modified magazine and other weapons when they pulled him over for running a stop sign shortly after he left her address.

Ms Alinejad, a prominent women’s rights activist and critic of the Iranian regime, told The Story with Martha MacCallum on Fox News that she wouldn’t be intimidated into silence.

“I was just in my home, working, being alone, and this man was trying to enter my home,” she told Fox News, adding that her stepchildren had been home at the time.

“When I learned from the FBI that he had a gun, loaded, ready to kill me I was shocked.”

These are the scary scenes capturing a man who tried to enter my house in New York with a loaded gun to kill me.
Last year the FBI stopped the Islamic Republic from kidnapping me.
My crime is giving voice to voiceless people. The US administration must be tough on terror. pic.twitter.com/XsxlFLSlOk

“Just imagine if he had opened the door who knows how many of my neighbours would have been killed in Brooklyn, in New York,” she told Fox News.

In 2021, the FBI identified Ms Alinejad as the alleged target of a kidnapping plot by four suspected Iranian intelligence officers.

Prosecutors have charged the four men in Manhattan with plotting to lure Ms Alinejad from New York City to Iran.

Ms Alinejad became a US citizen in 2019 after being exiled from Iran over her outspoken criticism of women’s rights in the Republic.

Ms Alinejad has long campaigned to end the compulsory wearing of hijabs in Iran, and says women continue to send her videos of their protests: “That scares the regime. The whole regime is scared of women.”

She called on the US to do more to stand up for human rights and punish Iran’s alleged terror tactics.

“They bury human rights under a nuclear deal,” she said.