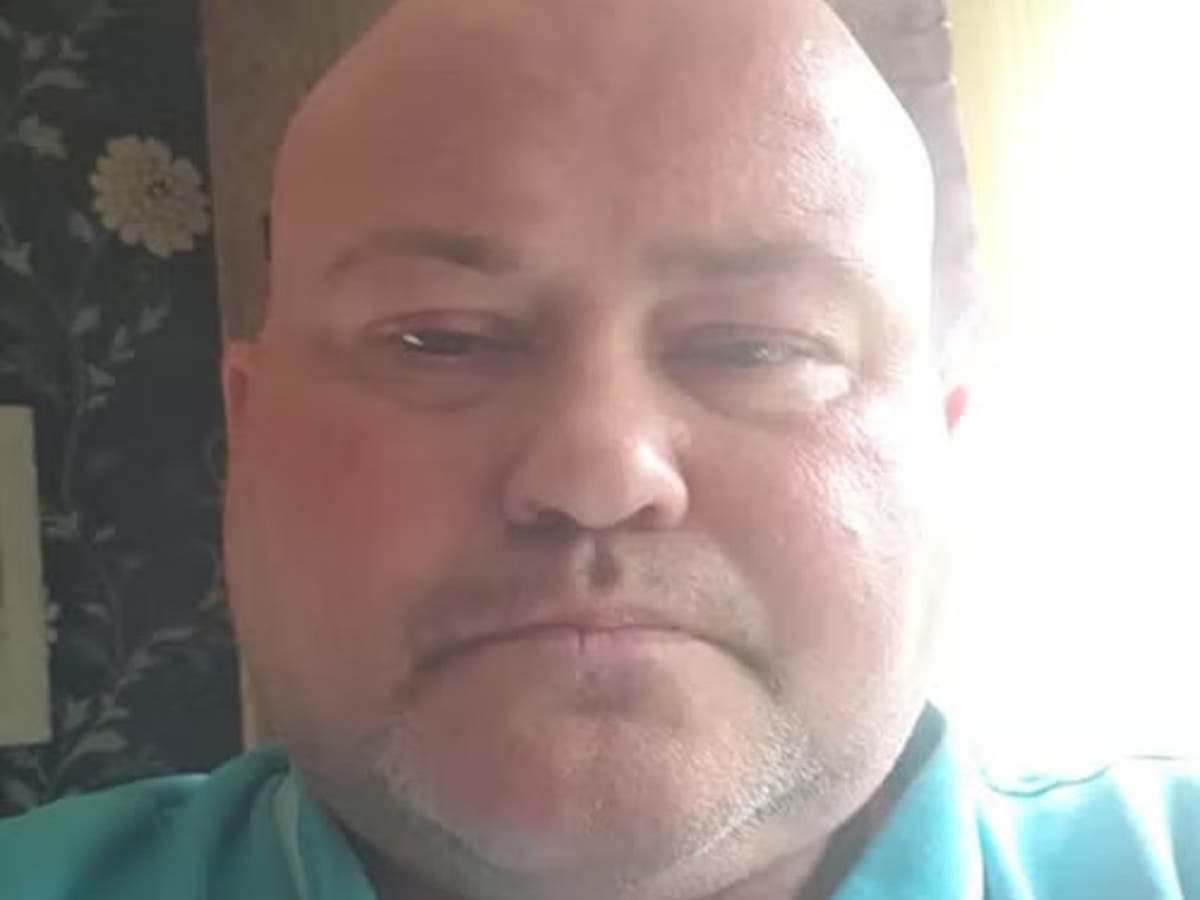 A British aid worker held by Russian-backed separatists in Ukraine and accused of “mercenary activities” has died, according to Russian state news agency TASS.

Paul Urey, who had been captured by the Russian military in the so-called Donetsk People’s Republic (DPR) in eastern Ukraine, allegedly died on Sunday at the age of 45 “due to illness and stress”.

Reports cite DPR ombudsman Daria Morozova, who wrote on her Telegram account: “British representatives ignored even the possibility of negotiating his return as part of the prisoner exchange procedure.

“Moreover, they did not provide the necessary medical preparations through the Red Cross. Paul Urey was provided with appropriate medical assistance, but given the diagnoses and stress, he died on July 10.”

Dominik Bryne, founder of not-for-profit organisation Presidium Network, has said Mr Urey has had diabetes and there were concerns over his welfare.

The British government expressed concern over the reports of his death.

A Number 10 spokesman said: “They’re clearly alarming reports and our thoughts are obviously with his family and friends.”

Mr Urey, from Warrington, and fellow British national Dylan Healy, 22, were detained by Vladimir Putin’s troops on 25 April – according to the charity. Mr Byrne said that the men were working as independent humanitarian aid volunteers.

The pair were reportedly attempting to evacuate a woman and two children from Dniprorudne, in the Zaporizhzhia region of southern Ukraine, when they were stopped at a checkpoint and detained.

They have been accused of being mercenaries, for which Moscow’s maximum penalty is the death sentence.

Ms Morozova wrote on Telegram: “Official representatives of the UK (including the Foreign Office, the embassy in the Russian Federation, and members of the British Parliament) were notified of the capture of Paul Urey.

“Also, at his request, the relevant information was transferred to foreign media. However, no reaction from the UK did not follow.”

In May, footage emerged from an interview shown on Russian television in which Mr Urey – while handcuffed – says that he travelled to Ukraine to “see if the refugee crisis was really as bad as what they say on the news” in Britain.

He is heard saying that he took photos of a bridge that had been blown up “to show evidence that the media in England is lying”.

Mr Urey has said that he previously travelled to Iraq, and Afghanistan between 2008 and 2010, as well as to Libya to “help the revolution”.

After the interview, his mother Linda said she believes he was speaking under duress.

She said in a statement: “I have watched the interview on Russian TV of my son Paul Urey.

“This is physically my son, but he is not acting in his natural way; his words are too matter of fact and his facial expressions make me not believe what he is saying. Normally he speaks fast and to the point.

“I know my son like every mother, and this is not him being natural.”