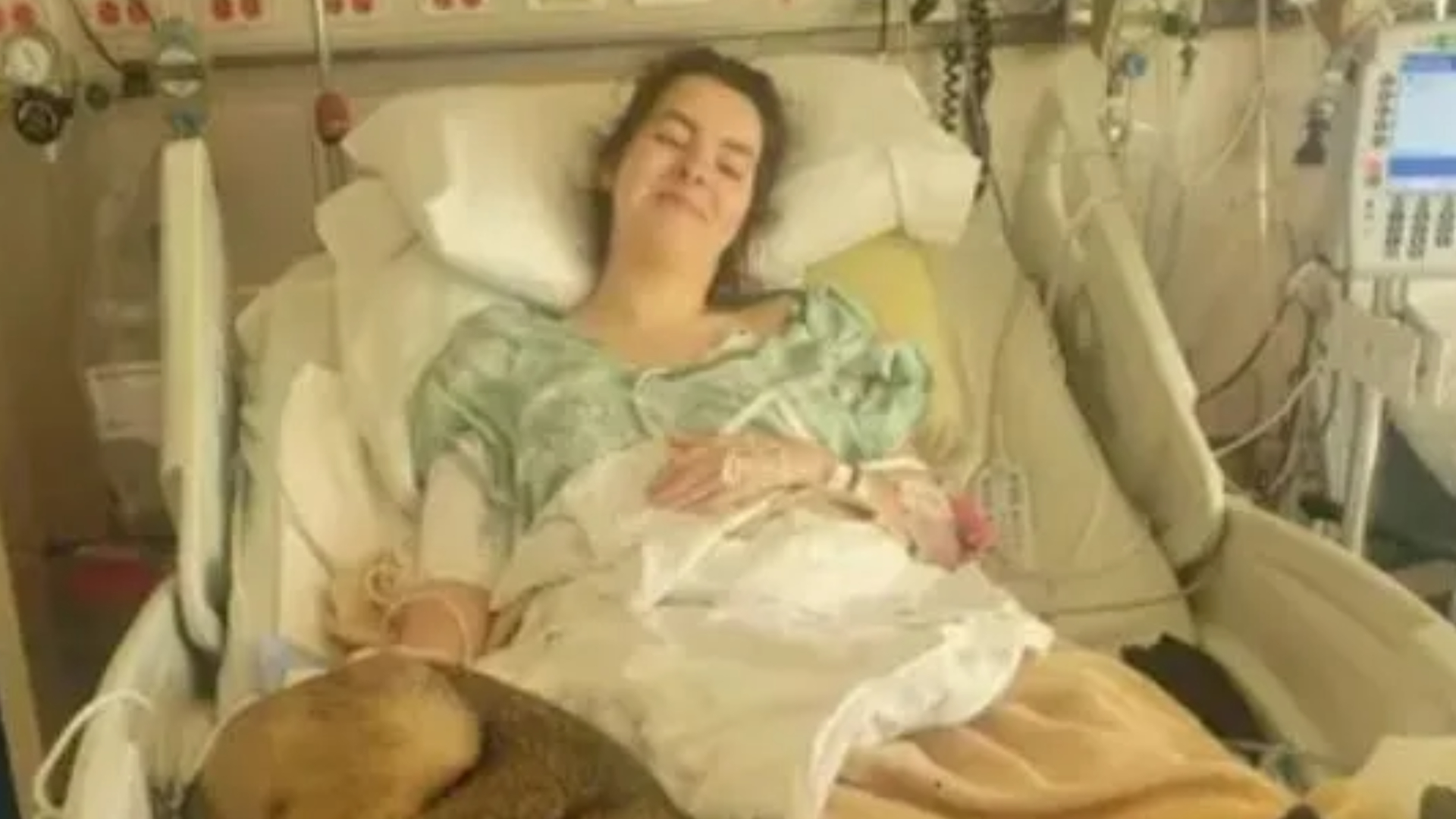 A BRIT teen was left fighting for life after being gored by a one-tonne bison that tossed her 15ft in the air.

Amelia Dean, 19, was travelling in South Dakota during a road trip across America when she stared the beast – and death – in the face.

Her parents Matthew and Jacqueline have now launched a GoFundMe in the hopes of raising money for the extensive treatment she requires in the US.

Amelia had embarked on the trip of a lifetime with her pal when they decided to head along a walking trail in Custer State Park on their second day.

Yet as they headed along the picturesque route with her friend’s dog, they noticed a large male bison blocking their path.

As it seemed “unconcerned” by their presence the pair decided to skirt around the animal, keen not to disturb its grazing. 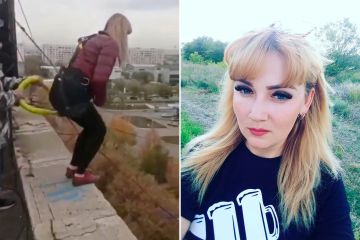 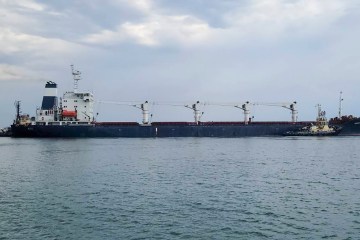 But as they approached the beast – which can weigh up to a whopping 2,000lb – it stopped eating and began to examine the duo and the dog.

The friends were just 100 yards away from the bison when it suddenly charged at a terrified Amelia, known as Mia to her family.

Her father Matthew explained: “Mia was shocked into stillness, the bison halting directly in front of her.

“The two stared at each other for a few seconds before the bison surged forwards, gorging her in the left thigh with his horn.”

Its horn had horrifically punctured straight through her thigh and “came out the other end”.

The 19-year-old was then launched “head over heels” and flew 15ft in the air after the wild animal bulldozed into her.

Amelia was then left trapped in agonising pain on the ground while the bison towered over her, as her wound gushed out blood.

The ordeal only came to an end when her brave friend managed to lead the beast away and called for help.

She was left fighting for life after the bison completely severed her femoral artery and caused catastrophic damage to her tibial and peroneal nerves.

Her parents continued: “We are beyond fortunate that our daughter is still breathing, as she should have bled out in 2-8 minutes after the severed artery and the ambulance didn’t arrive for 20 minutes.

“It is a miracle that she is alive today. We believe that God put a veil of protection over Mia.”

It is a miracle that she is alive today. We believe that God put a veil of protection over Mia.

Medics at Rapid City Hospital managed to save Amelia’s leg after performing a bypass on her femoral artery.

But the keen dancer is now paralysed from the knee down, has “no movement” in her foot and faces a string of gruelling surgeries.

Her travel insurance covered the cost of her first procedure, yet have refused to fork out for her future operations.

Matthew and Jacqueline are now desperately trying to raise the funds to continue her treatment with nerve specialists at Mayo Clinic.

They warned “time is running out” to save their daughter’s leg after the horror incident.

But brave Amelia told travellers not to be “discouraged” by her experience.

She said: “Travel and explore and have fun.

“This is a freak accident this isn’t going to happen every time somebody walks in a park. Hopefully.”