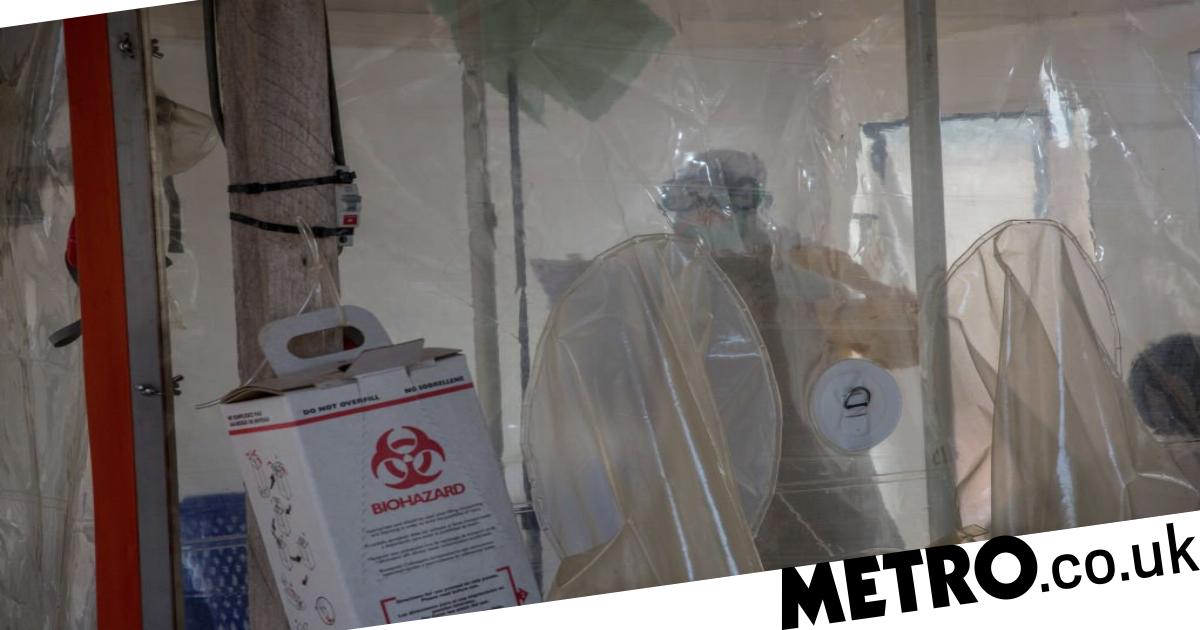 Doctors and health experts are scrambling to identify a mystery ‘nosebleed’ disease in Tanzania, which has killed three people.

So far, there have been 13 cases of the unidentified illness in a southeastern region of the country.

Symptoms of the illness include fever, headaches, fatigue and nosebleeds, the government’s chief medical officer Aifello Sichalwe said in a statement on Wednesday.

Some sort of viral haemorrhagic fever, a type of virus that damages the walls of small blood vessels making them leak, appears to be causing the illness.

The World Health Organisation has identified four such viruses – the Crimean-Congo haemorrhagic fever, Lassa fever, Marburg and Ebola – as ‘priority pathogens’, which could potentially cause pandemics.

But the patients have all tested negative for Ebola and Marburg the two known haemorrhagic viruses in the area, Mr Sichalwe said.

They have also tested negative for Covid-19.

One patient has reportedly recovered while the others remain in isolation.

Dr Angela Rasmussen, a virologist at the University of Saskatchewan in Canada, said it is not yet clear how concerning the cases are.

But later clarified she is ‘entirely, unambiguously opposed to unexplained viral haemorrhagic fevers’ on Twitter.

Two people died after contracting the virus, prompting a scramble to identify potential contacts and prevent an outbreak.

It is only the second time that the disease has been detected in West Africa.

On Tuesday, Tanzanian president Samia Suluhu Hassan suggested the new disease may be down to the ‘growing interaction’ between people and wildlife caused by environmental degradation.

Across the globe, experts have warned population growth leading to human encroachment into jungles and forests, coupled by increasing trade in wildlife is causing an increased spread of new and existing viruses.

Anaylsis published by WHO suggests the threat posed by zoonotic diseases, illnesses which jump from animals to humans, is increasing.

The number of zoonotic outbreaks in the last 10 years has risen by 63%, when compared to the previous decade, The Telegraph reports.