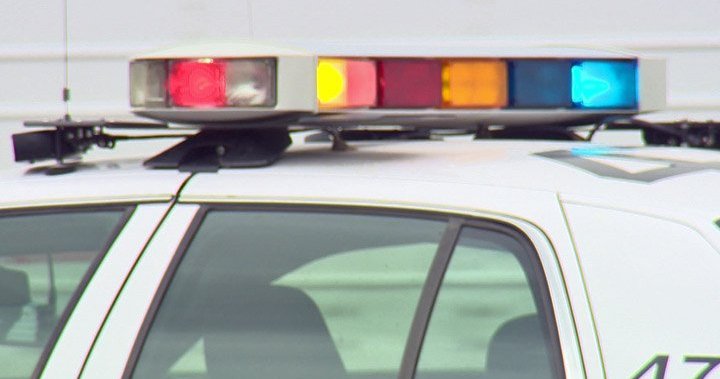 At least two robbers ambushed an armored vehicle in broad daylight Thursday and opened fire on the armed guards, injuring one critically in a Southern California casino’s parking lot before fleeing with cash, police said.

At least two suspects, armed with handguns and a rifle, remained at large hours after the shooting in Gardena, a city about 15 miles (24 kilometers) south of downtown Los Angeles.

The guard is expected to survive, according to Gardena Police Lt. Chris Cuff. The other guard was not shot but was taken to the hospital for cuts sustained during the violence outside the Hustler Casino. The armored vehicle is operated by Loomis US, a cash-handling company; a representative did not immediately respond to request for comment.

Thursday’s robbery occurred just weeks after thieves broke into an unattended Brink’s tractor-trailer parked at a remote rest stop and stole millions of dollars worth of jewelry and gemstones after the vehicle’s two armed guards walked away. That theft occurred early July 11 in the unincorporated community of Lebec, about 75 miles (about 121 kilometers) north of downtown Los Angeles.

Both crimes are considered to be rare. Cuff said detectives in Thursday’s case are working with other law enforcement agencies to see if there are any links between the two incidents.

On Thursday, the suspects waited for the armored vehicle and immediately began shooting shortly after 10 a.m., Cuff said. The vehicle had arrived at the casino to drop off cash.

“As soon as they got out of the car, they were met with gunfire,” he said.

The guards returned fire but it was not immediately clear whether any of the suspects were struck. Police have recovered one getaway vehicle but are not sure if any others were used to flee.

Detectives are looking into whether the unknown amount of cash was stolen from inside the armored vehicle or from the guards themselves. No one in the casino was robbed, Cuff said.

Alvin Spencer, a patron of the casino, told KTLA that the scene was chaotic as gamblers and employees were evacuated.

“A truck was getting ready to come in and next thing I know they start pulling out guns,” Spencer said.