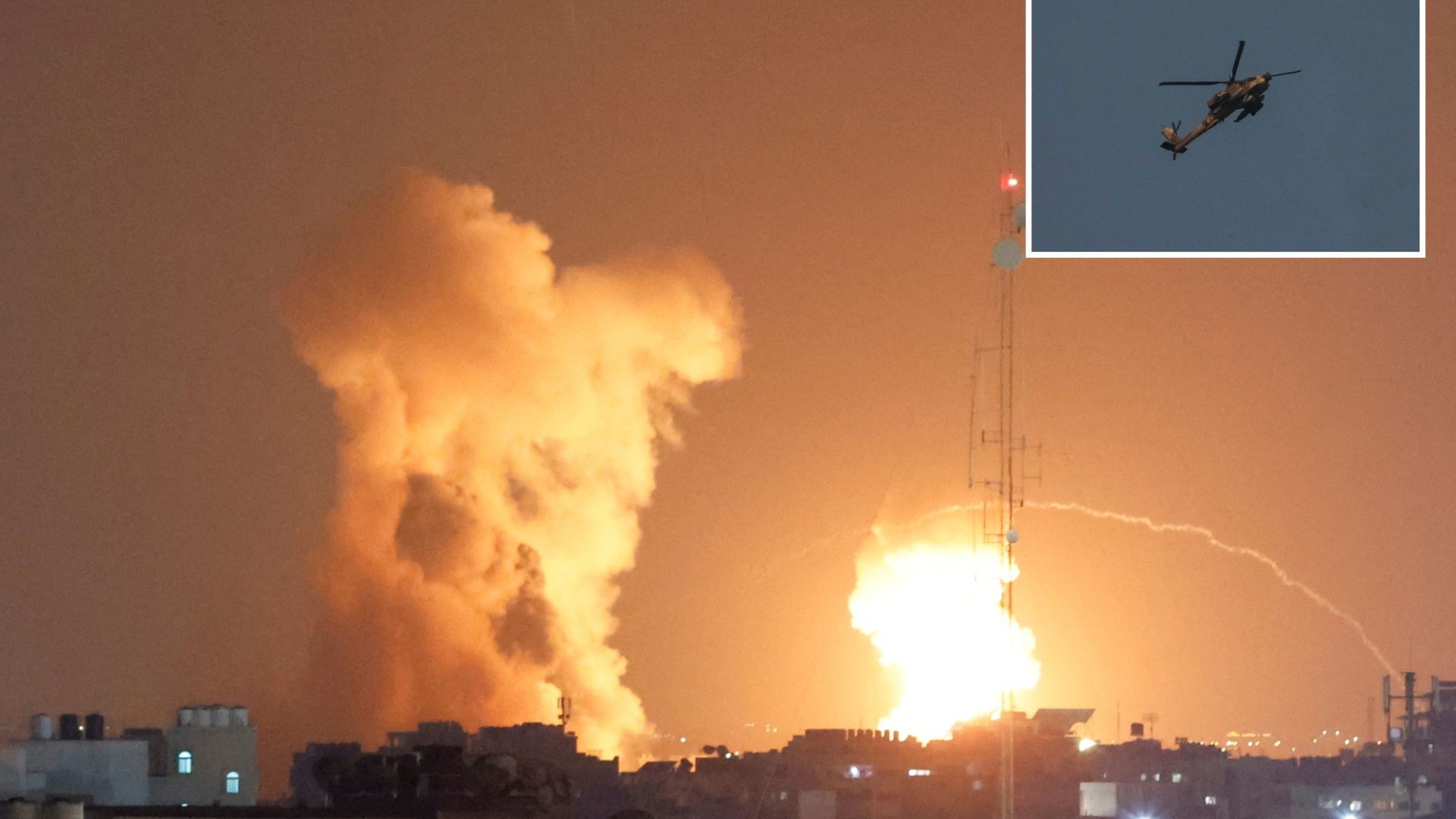 ISRAEL has pounded with Gaza with air strikes, killing 15 people, including a senior militant commander and a five-year-old girl.

In retaliation Palestinian militant group Islamic Jihad group said it fired more than 100 rockets at Israel, prompting air raid warnings in the south and central parts of the country.

A blast was heard in Gaza City, where smoke poured out of the seventh floor of a tall building on Friday afternoon.

In a nationally televised speech, Israeli Prime Minister Yair Lapid said his country had launched the attacks based on concrete threats.

“This government has a zero tolerance policy for any attempted attacks of any kind from Gaza towards Israeli territory,” he said.

“Israel will not sit idly by when there are those who are trying to harm its civilians. 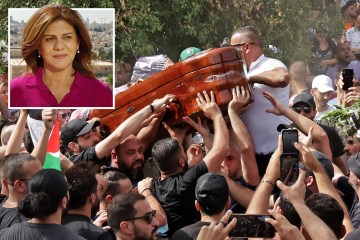 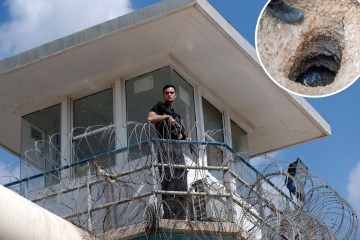 “Our fight is not with the people of Gaza. Islamic Jihad is an Iranian proxy that wants to destroy the State of Israel and kill innocent Israelis.”

The Palestinian Health Ministry said a 5-year-old girl and a 23-year-old woman were among those killed and that another 55 people were wounded.

Islamic Jihad said Taiseer al-Jabari, its commander for northern Gaza, was among those killed.

He had succeeded another militant killed in an airstrike in 2019.

Islamic Jihad is blacklisted as a terrorist organisation by the European Union and the United States.

Smoke rose from a building where al-Jaabari was apparently killed and glass and rubble were strewn across the street amid the sound of ambulances racing to other sites.

Hundreds marched in a funeral procession for him and others who were killed, with many of the mourners waving Palestinian flags and Islamic Jihad banners as they called for revenge.

Israeli media showed the skies above southern and central Israel lighting up with rockets and interceptors from Israel’s Iron Dome missile defence system.

An explosion was heard in Tel Aviv though wasn’t immediately clear how many rockets were launched and there was no immediate word on any casualties on the Israeli side.

The strikes come four days after Israel closed its two border crossings with Gaza and restricted the movement of Israeli civilians living near the frontier, citing security concerns.

The measures follow the arrest in the occupied West Bank of two senior members of Islamic Jihad, which has a strong presence in Gaza.

Israel and Gaza’s militant Hamas rulers have fought four wars and several smaller battles over the last 15 years at a considerable cost to the territory’s 2 million Palestinian residents.