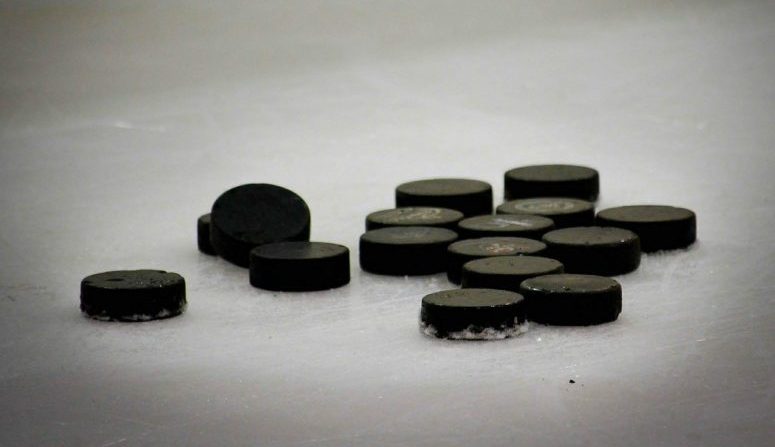 CALGARY, Alberta (AP) — Michael Brind’Amour has resigned as the chair of Hockey Canada’s board of directors amid scrutiny of the organization for its handling of sexual assault allegations against members of previous men’s junior teams.

Hockey Canada announced his resignation in a statement Saturday.

“I have listened carefully and intently to the comments of Canadians about the culture of our sport and our organization, and about our actions and leadership,” Brind’Amour said in the statement. “I understand that the actions we have taken in recent weeks are part of the solution.

“My final term ends in November 2022, and I know that there is no need to wait for a new era. Immediate action is essential to address the important challenges facing our organization and our sport, which our Action Plan works to accomplish.

“I would not be able to see this renewal through.”

Brind’Amour was elected board chair in 2018.

The federal government froze Hockey Canada’s funding after it was revealed the organization had quietly settled a lawsuit with a woman who alleged she was sexually assaulted by members of the 2018 men’s junior team at the Hockey Canada gala in London, Ontario, that year.

Since then, Hockey Canada has said members of the 2003 junior team are under investigation for alleged sexual assault in Nova Scotia.

Canada’s sports minister, Pascale St-Onge, is withholding funds until she’s satisfied Hockey Canada meets her conditions, which were a financial audit of the organization, producing the recommendations of a third-party law firm review and an action plan for change, as well as signing onto the office of the new sports integrity commissioner.

Sheldon Kennedy, a former NHL player and victims’ rights advocate, was among those calling for Hockey Canada leadership to step down.

“We’re starting to see cracks in the fortress, and that’s how the light gets in,” St-Onge said Saturday in Niagara Falls, Ontario, where she met with provincial and territorial sports leaders on the eve of the Canada Games. “Canadians have sent a clear message to Hockey Canada that real leadership change is needed and this is at all levels within the organization.”